Friday morning September 27, the Rotary Challenge started from Florensis. This long drive from Zwijndrecht to Gambia consists of a caravan of 15 cars, to be considered as a special aid convoy and is an initiative of Rotary Club Zwijndrecht. In Gambia, the cars are donated and auctioned for charity. 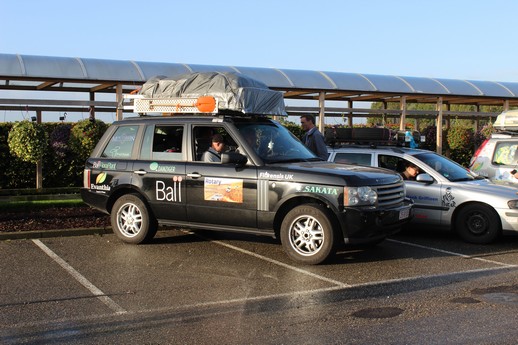 Wim-Arie Hamer has taken this trip before and this edition, on behalf of Florensis, also Leo Hooendoorn (CEO) and Mark Philips (representative Belgium) also joined, beside a number of other Hamer family members. The profits will go to the Stichting Scholenplan Gambia and Yep Africa. 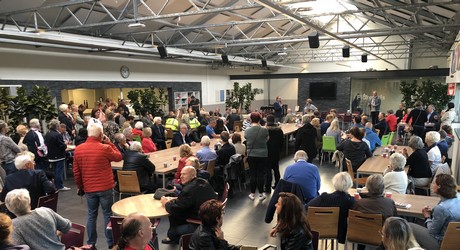 Ornamental horticulture sponsors contribution to development
The caravan consists of good second-hand cars which are auctioned in Gambia. In those cars, as much relief goods as possible are brought along, such as clothing, school gear, and medical materials, also for projects in Mauritania and Senegal. For the participants, drivers, and passengers, the contribution is a practical contribution to the development of a country. 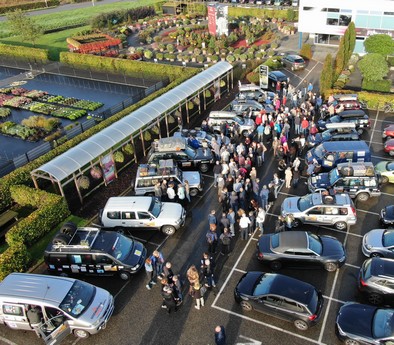 Mayor waves goodbye
Friday morning before departure, mayor Van der Loo from Zwijndrecht thanked all participants for their courage and wished them success. After a pep talk by Marja van Katendrecht, Radio Rijnmond, the teams went on their way. Radio Rijnmond was present for a live report. The Rotary Challenge is from 27 September to 20 October and can be followed at http://www.rotarychallenge.nl/.