When production moves to other countries on a large scale, that will be the end of domestic production, you would think. However, the figures show differently. CalFlowers, the California Association of Flower Growers & Shippers, published figures showing that the production of cut flowers in California increased by 22 percent in the period from 1993 to 2015 - when imports from South America exceeded production of the top 15 states. 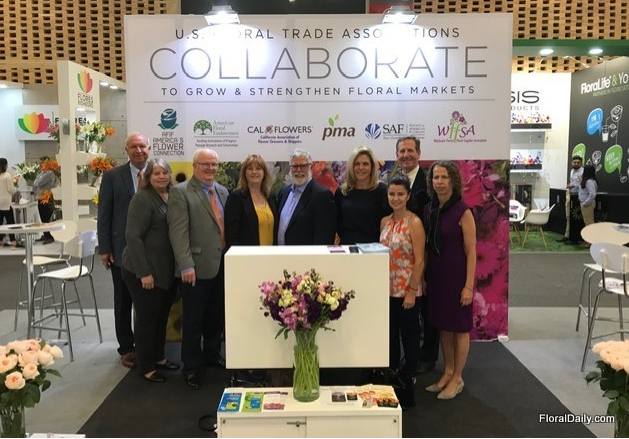 For the first time at the Proflora, a booth with the US Associations, that share the aim to get the US consumer to buy more flowers. The Associations are: AFIF, AFE, CalFlowers, PMA, SAF and WF&SFA.

.7 correlation
The imports wholesale value grew 168 percent between 1993 and 2015. “That is a dramatic expansion, which, from the perspective of the domestic cut flower grower, has been an unbalanced expansion between imports and domestic production. Although, the growth of the domestic wholesale market by 22 percent is clearly not as dramatic as the growth for the wholesale value of imported flowers in the same period, there is a .7 correlation between imports and domestic production”, says Michael T. LoBue of CalFlowers.

Year-round sales opportunities
For everyone that states that the rapidly expanding imports have ruined the Californian production of cut flowers, it is not all doom and gloom. There is an unexpected positive side as well. “The numbers reveal a trend that U.S. consumers being drawn to floral products that were previously unavailable or too expensive for them. Thanks to the higher volumes and the fact that they can be grown in equatorial climates, imported flowers are year-round available. One might argue that the presence of imports, year-round and in high volumes, created purchasing opportunities to consumers throughout the year. Something that domestic producers were simply not able to provide, thus creating year-round sales opportunities for the entire flower industry.”

Three era’s
CalFlowers divides the history of the California Flower Industry in three eras. The early era, from the 1870’s to 1941 was the start of the industry, with trial and error, experimentation and growth and a lot of collaboration among Californian flower growers in terms of the establishment of various associations and flower markets.

The Middle Era, from 1942 to 1993, started with World War II that transformed California from a rural and farming society to an urban society based on industry and technology. In the 1960’s some growers began to relocate to Carpinteria in the Santa Barbara County and north San Diego County to escape the impacts of urbanization. By the end of this Middle Era California accounts for approximately 80 % of domestic flower production.

The Current Era starts in 1994 and continues until now, and is characterized by the rise of imported flowers since the Andean Trade Preference Act was signed in 1991, which opened the border for free imports from South America. Another important milestone is the introduction of the Internet in 1993, which radically changed the way to promote, buy and sell flowers to the U.S. market.

Inviting market for floral startups
“Interesting to note is also how attractive the Current Era is for California floral start-ups. Of CalFlowers’ current 215 voting California members, 57 of them started in this era, and 51 percent of 139 CalFlower grower members in the state started their business. This suggests that it a strong level of imports reinvigorated the U.S. floral market”, Michael T. LoBue concludes. 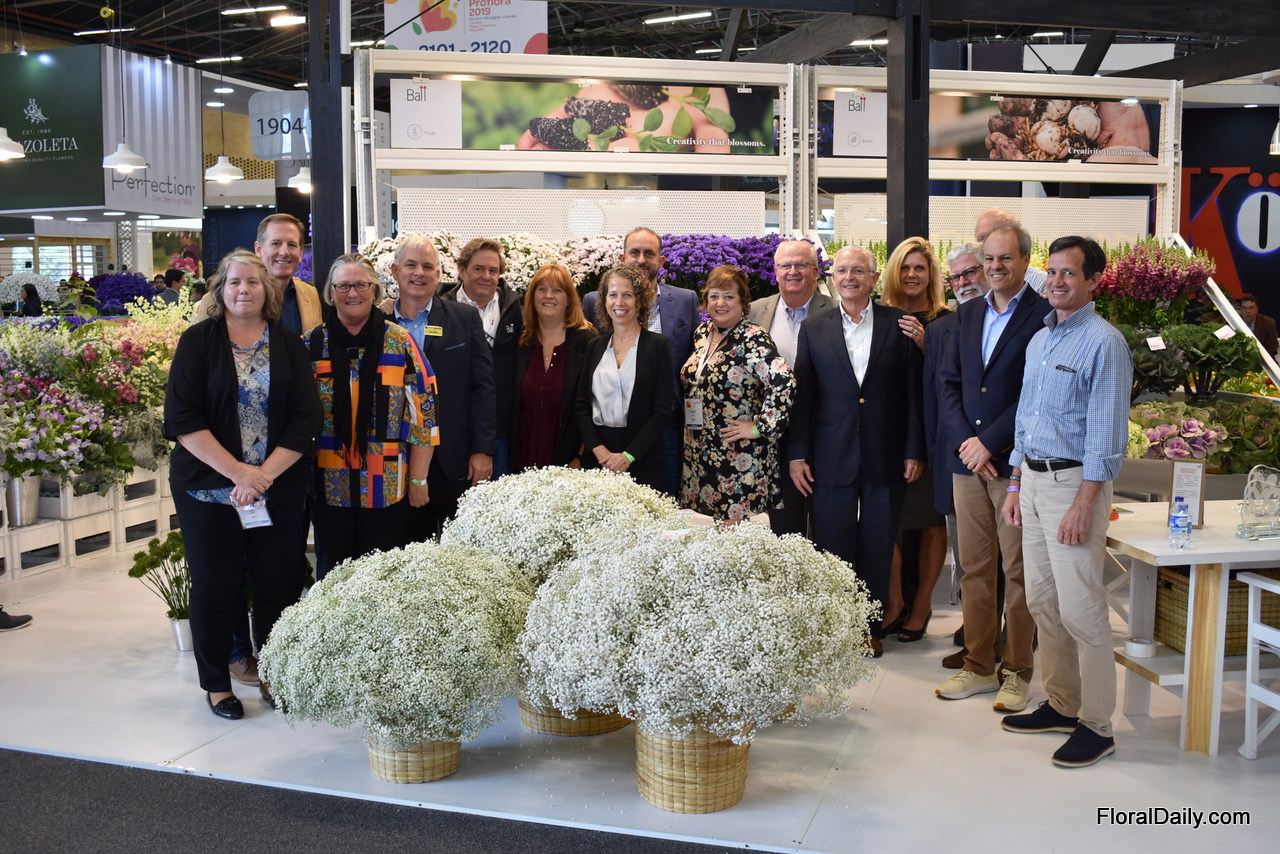 The team of US Associations (SAF, PMA, AFIF, WFFSA, CalFlowers) Asocolflores and Expoflores hold their Flower Summit meeting, which they organize 2 times a year, at the Proflora, discussing the opportunities and options to increase the US flower consumption.

Increasing flower consumption in the U.S. market
The collaboration that characterized the new California flower industry in the Early Era can be found today in a more international manner. Since 2014 all U.S. Associations (SAF, PMA, AFIF, WFFSA and CalFlowers) and Ascoflores and Expoflores gather twice a year to convene the Flower Summit where they discuss how to collaborate to benefit the entire floral industry, including the opportunities to increase the flower consumption in the U.S. market.