A large party tent on the plant grounds not only provided the right atmosphere to celebrate, but also created the necessary space for the approximately 200 visitors. Almost all employees and their families were present. In addition, many former employees found their way to Kisfalud. 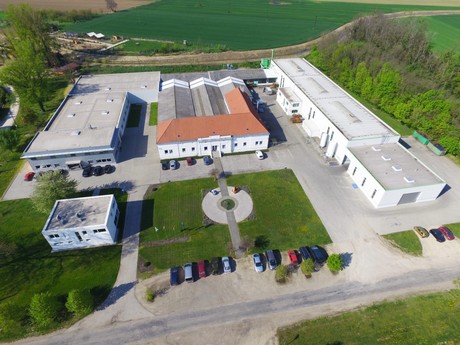 The official program focused on the production site’s long history and development. In 1994 only an office building and an assembly hall were found on the site, while today there are modern production halls and office complexes. The future of the production site was also a central theme of the event. The management made a clear commitment to the location and promised to invest heavily in its future expansion. The mayor of Kisfalud once again underlined the good cooperation between Mayer and the community and took part in the celebration. All signs are focused on growth.

In addition to the official part of the event, there were many opportunities for entertainment. In the party tent, the evening could be spent with different bands and live music, in the production halls with roulette tables, darts, table soccer and a cocktail bar. The festivities were concluded with fireworks over the company premises.

International Mayer Dealer Conference 2019
The anniversary wasn't the only festive occasion in Hungary: from 24th to 25th September the international dealer conference of Mayer Planting Systems took place under the motto “Inspire with technology, automation and digitization!”. More than 30 representatives from 10 countries gathered at the production site in Kisfalud to learn about new products and to deepen their technical know-how through product training courses. 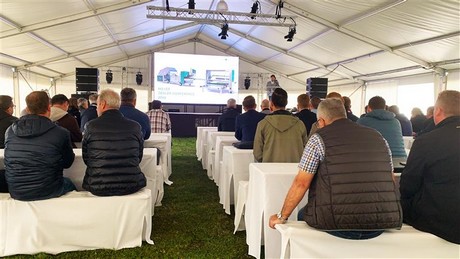 Factory tour and interactive workshops
Following the welcome and opening of the dealer conference, all production steps of a Mayer machine were examined at a factory tour. The international audience was visibly impressed by the high degree of vertical integration. Starting with laser cutting and folding, welding and painting right through to assembly, all production steps were explained in detail and demonstrated. In addition, all new products and a large number of established machines were presented and taught on the basis of current reference projects. The intensive exchange not only increased the technical expertise of Mayer machines, but also brought valuable insights into the different requirements of international horticultural areas. In addition, the topics digitalization and online marketing were the focus of a series of workshops. In addition to intensive training on the newly developed machine configurator, a lively exchange with social media took place. There will also be an even closer cooperation between Mayer and the international agencies in this area. 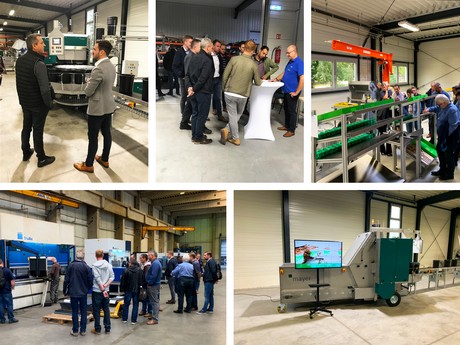 In addition to the labor-intensive workshops, there was of course room for a relaxed exchange in a relaxed atmosphere during the evening events. In addition to a visit to a vineyard including wine tasting in northern Hungary, a traditional Hungarian restaurant was visited. 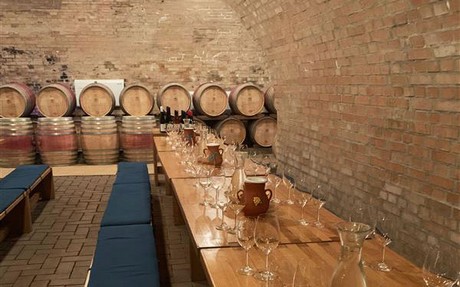