Currently, a group of young entrepreneurs are touring the Dutch horticultural sector. This group, about 20 people, has literally gathered from all corners of the world. The common denominator is that each of them in his or her field - especially nurseries, but also a single breeder, propagator, or technical supplier - is a business owner or fulfils a management function and wants to learn more about the global developments in ornamental horticulture. 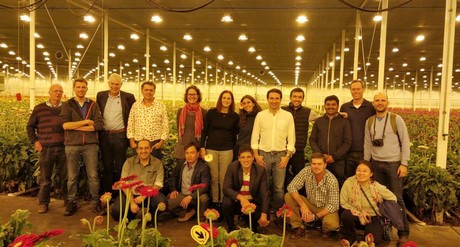 The group inside of Nursery De Zuidplas

It's a cool concept, because a rose grower from Kenya or South America can have a conversation with Van der Berg Roses, a phaleanopsis man from Brazil with Ter Laak, or a propagator from Poland with Florensis. This provides all parties with lots of interesting insights and ideas, and probably also a renewed perspective on what they themselves, in their own countries, are actually doing. 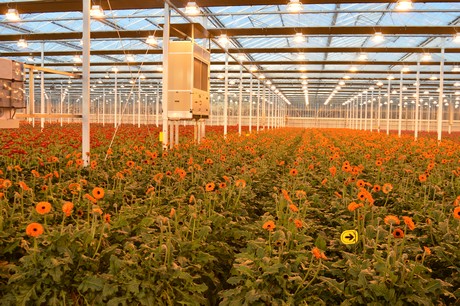 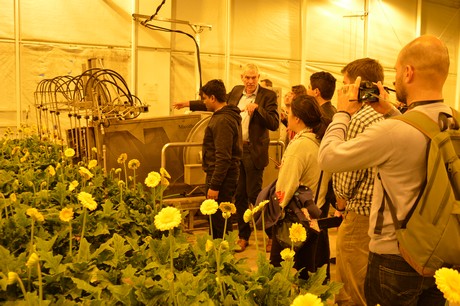 Theo Straathof of Micothon showing the Micothon spraying system that is being used in the greenhouse.

It's also a good idea to combine a visit to one company with a presentation from another. For example, Agro Energy will be present at Ter Laak, Micothon will talk about spraying solutions at gerbera nursery Zuidplas, or AAB will be given the floor at Arcadia's garden. Something similar has also been done during visits to, for example, Wageningen, or the World Horti Center. 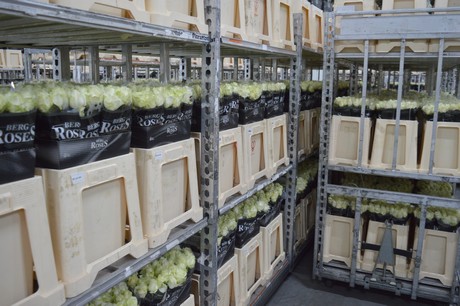 In the cold room of Van Den Berg Roses.

Finally, the large network of Ed Smit and Renee Snijders, who with their years of experience in horticulture and the organisation of trade fairs and market visits seem to know just about everyone, also guarantees a successful tour. All doors seem to open, which is obviously an important plus for the participants.

The tour will end next week with a visit to the IFTF and the Royal FloraHolland Trade Fair.

More information about Jungle Talks, the Pro Manager Mastercourses and the next Vegetable Edition (January - February 2020) can be found here.