Foliage has become a more important flower in bouquets and over the years seems to have increased sharply. So, when looking at the foliage produced in Colombia, how did the demand develop over the last year? According to the statistics of Colombian export association Asocolflores, it is following the trend. In the time recorded, from January - August 2019, both in volume (+15.2%) and value (+12.4%), exports increased significantly when comparing with the same period the year before. In total, in this period, the exports from Colombia are 9.4 million USD and 1.792 tons. 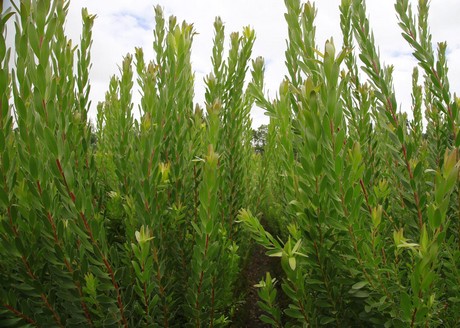 Major destinations - US still nr 1
The major destinations for the Colombian foliage are the US (accounting for 56.6% of the total value - which is 7.6% higher compared to same period 2018 - and 49.1 percent of the total volumes - 0.1% higher compared to same period last year), Ecuador, Canada, the Netherlands, Japan, Spain, UAE, Australia, Curacao and Trinidad & Tobago. Most of the countries reported an increase in exports (particularly in volume), but the clear outliers in this range are Trinidad & Tobago and Ecuador. In both volume and value, Trinidad & Tobago increased over 100% when comparing the period of January-August 2019 with January-August 2018. Exports to Ecuador increased by 55.3% in volume and 75% in value. 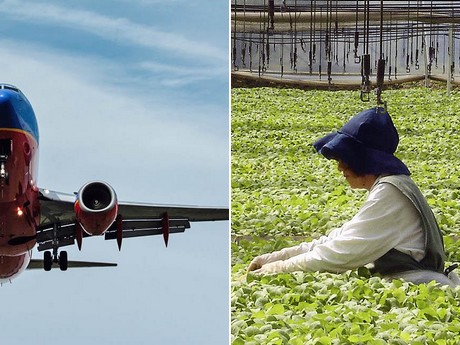 Where do they come from?
The exports from Colombia are 9.4 million USD and 1.792 tons, from January till August 2019, but which part of the country did the majority of the flowers come from? According to the statistics, Antoquia accounts for 51.4% of the export value and increased 2.2% compared to the same period last year. However, the tons decreased by 4.7 percent and currently accounts for 42.9%, just under the amount of tons that are being exported out of Cundinamarca, which accounts for 44.3% (an increase of 19.6%). Also, the value of exports out of Cundinamarca increased sharply, by 25.6%, and currently accounts for 47.4% of the total value exported out of Colombia.