Fulfilling the demand for filled chrysanthemums

The demand for cut flower chrysanthemums is increasing year by year and particularly the filled varieties. Also, German breeder and propagator Brandkamp sees selling numbers increasing and therefore, decided to set their breeding more and more on these variety types. At the IFTF, that took place earlier this month, they showed their assortment and not surprisingly many filled flowering varieties were on display. 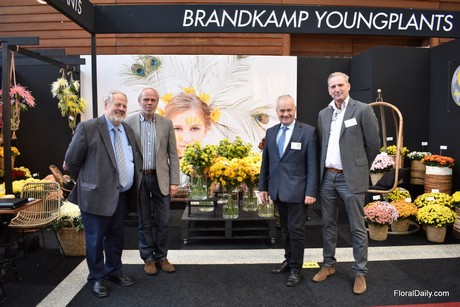 The team of Brandkamp Youngplants at the IFTF 2019 in Vijfhuizen, the Netherlands.

Brandkamp sells cuttings all over Europe and have licensees all around the world. For this reason, they exhibit at the IFTF for several years as it is known to be an exhibition that attracts a large international audience. So, in order to show 'the world' what's coming, they put on display their new varieties of cut chrysanthemums for 2020. 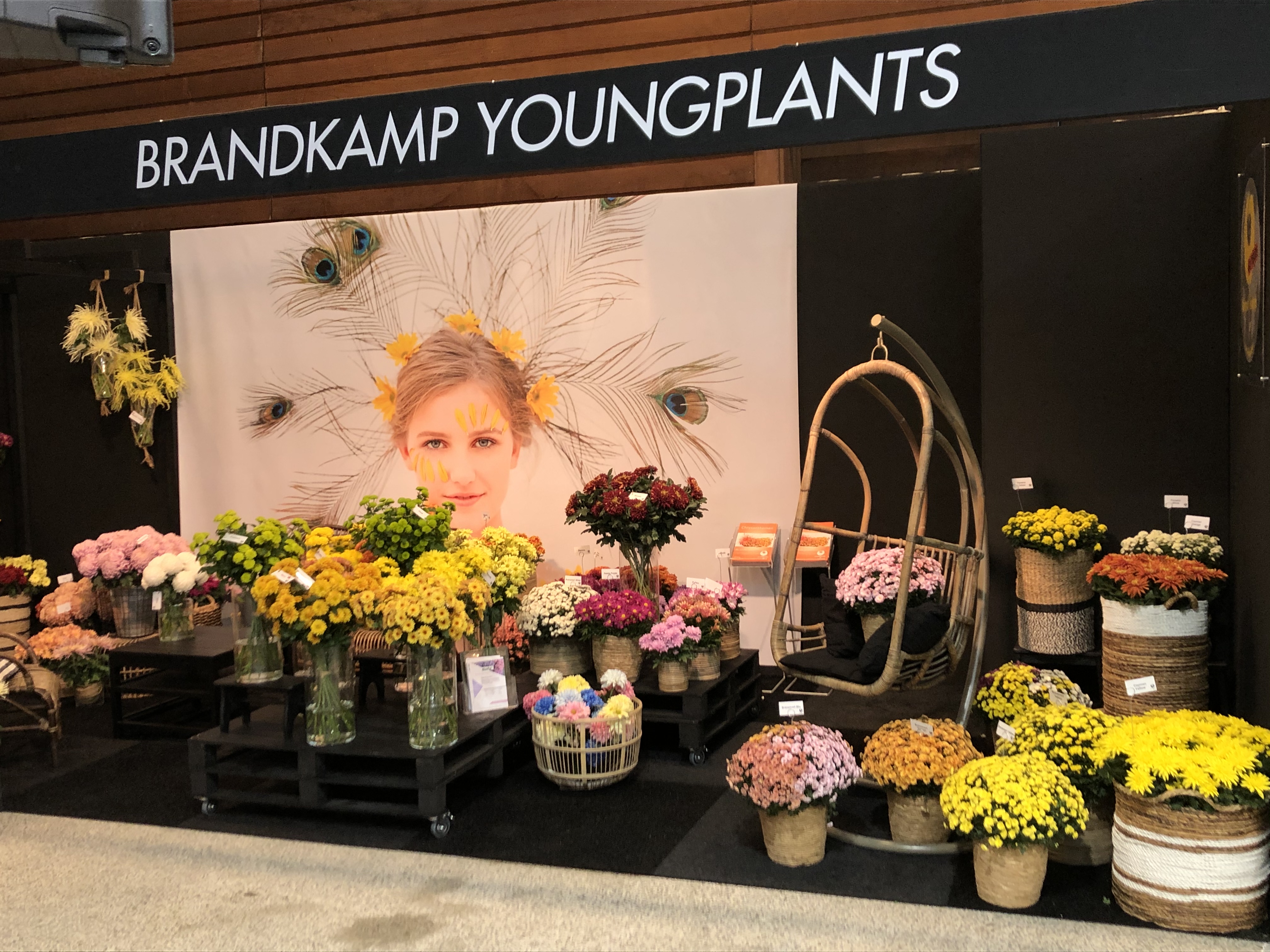 The booth of Brandkamp at the IFTF 2019.

Different demands worldwide
Hubert Brandkamp already stressed that the filled flowering cut chrysanthemums are becoming increasingly important for the global market. However, within this segment, one can see the different demands per region. This was also visible when looking at the interest in the new varieties at Brandkamp's booth. 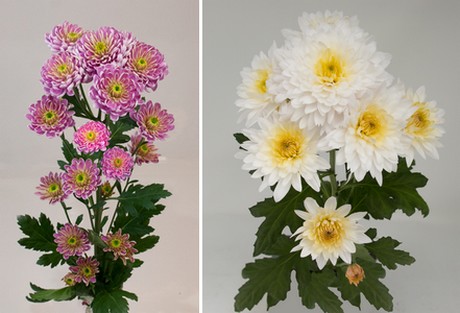 "Gardeners and sellers from Asia were fascinated by Nagano", says von den Driesch. "The special flower shape in combination with a bombon pink obviously meets exactly the existing interest in this part of the world." On the Russian market, Brandkamp is expecting a big demand with Nagano too.

But more was on display at Brandkamp, like Guam Yellow and Assam. 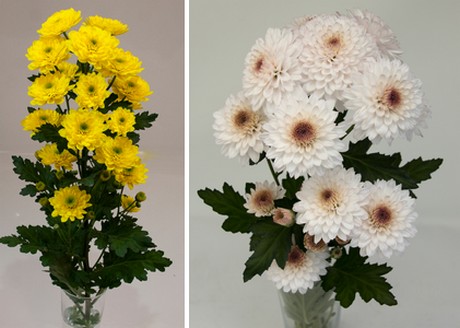 "With Guam Yellow a bright yellow variety with a green center comes on the market. With a flower diameter of 5cm and a long, slim spray structure, it is suitable both as a normal type of spray and as Santini."

Assam is a white flowering beauty with a cappuccino center. It is perfect for bouquets in many colors. With a flower diameter of 7cm, it is located in the middle size segment.

Fast varieties
In today’s market, it's essential that varieties grow fast. "It is a must", says von den Driesch. "So, with breeding, we also focus on it and we managed to get a response time of 7 - 7.5 weeks for all filled flowering varieties in our assortment."