The CSFA annual event in retrospect 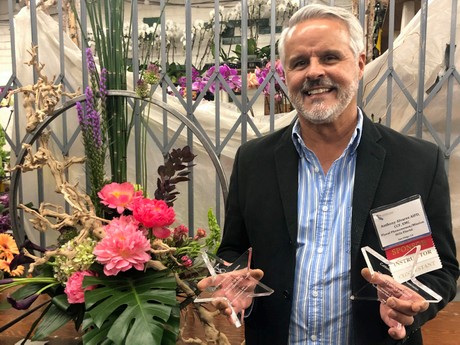 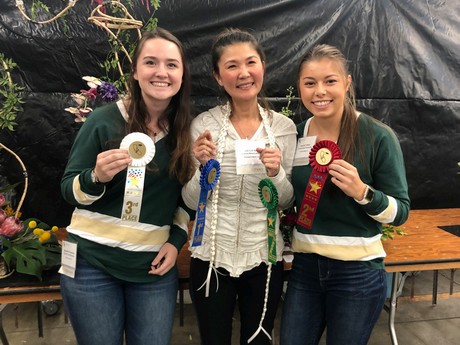 Mary Anne will be invited to represent CSFA in the Society of American Florists Sylvia Cup Competition in 2020. During the Sunday afternoon program, the California State Floral Association honored Peggi Ridgway from the Bloomin’ News for her Leadership, and Exemplary Contributions to the California State Floral Association and the entire floral Industry. Mellano & Company hosted beverages and delectable delights for Sunday’s attendees. The Silent Auction was Chaired by Steven Brown AIFD, CCF, CFD. Items were up for auction and bidding wars were fierce. 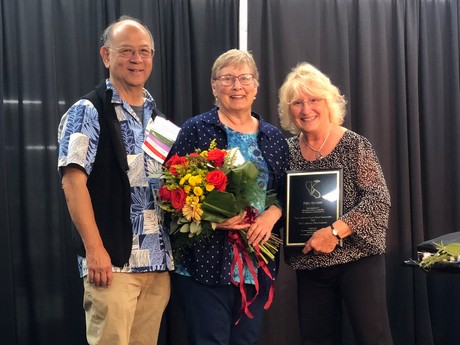 The audience was treated to an afternoon design show sponsored by Accent Décor featuring Joyce Mason-Monheim AIFD, CFD, AAF, PFCI, AzMF. Joyce was this year’s AIFD Symposium Chair and is a Past President of the American Institute of Floral Designers. 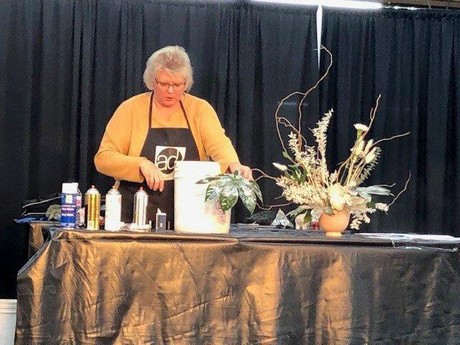