Growers are more and more spreading their risks, not only regarding the markets they supply to, but also regarding their assortment. This opens up opportunities for new varieties to enter the market and new trends to arise. In roses, for example, one that looks like it was just picked in the garden is on-trend at the moment and the demand for these types of roses has been growing in recent years.

For this reason, more and more breeders are introducing these kinds of flowers to feed the appetite. Danish rose breeder Rosa Eskelund of Roses Forever, for example, put her first 'garden look' rose on the market in 2010 and since then, she expanded the series named Rosa Loves Me, a brand of Viking Roses AsP - a collaboration between Rosa and Harley Eskelund and John Pouw (DVR Marketing B.V.). The spray roses are the ones with the greatest success and soon, she is taking the series to the next level by adding fragrant varieties - another characteristic that is popular - particularly when combined with the 'garden look'. 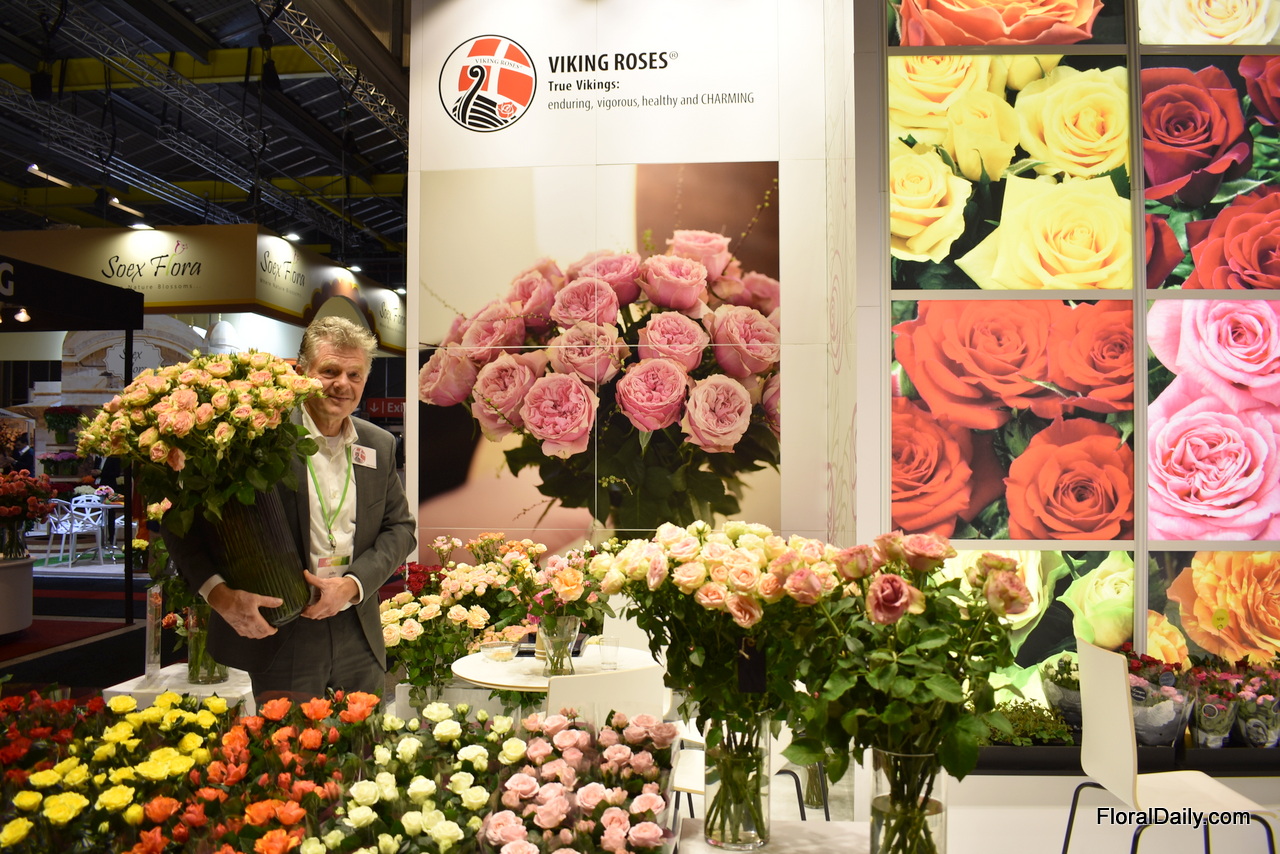 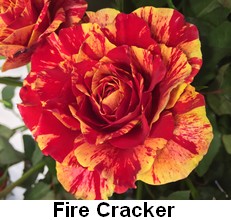 he Viking Roses are characterized by their 'garden look'. "They have the look that they are just picked in the garden. 'Fire Cracker' was the first Viking Rose that entered the market in 2010 and was followed by 'Rosa Loves Me' Tender some years after. Later, she introduced spray roses which had more success. "‘Rosa Loves Me’ Inger Kristine and Two Times - are both very popular", says Rosa. 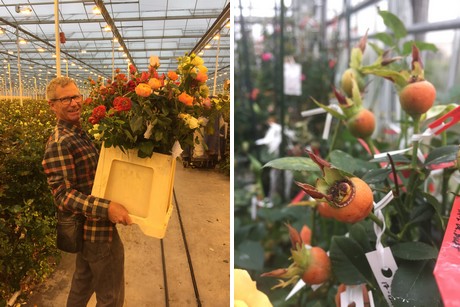 Harley Eskelund in the test greenhouse in The Netherlands and (picture on the right) the breeding of Viking roses in the greenhouse in Denmark.

Cultivation characteristics
The Roses Loves Me series grows the best on 1,500 - 2,000 meters above sea level and is extra attractive to the growers as no pesticides are needed and no other fertilizers than manure. Currently, four farms in Kenya (Molo River Roses, Oserian Development, Flora Ola and Red Lands Roses) and well-known Colombian garden cut rose grower Alexandra Farms are growing the Viking Roses. "So far, they are very satisfied, and they are planning to plant more hectares in 2020." 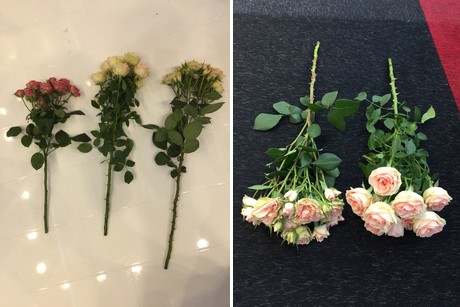 Trials of the crop
The fact that the crop usually, when grown in the greenhouse only, doesn't require any crop protection products probably results from the way the crop is tested on disease resistance. "The varieties are bred in Denmark, and after a series of selection rounds in Denmark, the roses undergo outdoor testing for resistance and open air production in the Netherlands and Denmark. Those that still look promising after that are planted indoors at a Dutch grower for specific cut rose selection. From Denmark, trial material is sent to specific production areas and altitudes for further testing." 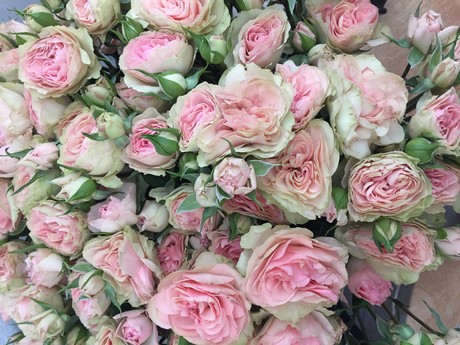 Reactions from the buyers
The new spray roses are the latest additions to the Viking Roses series but certainly not the least. They are the ones with the highest success. "The ‘clock buyers’ had to get used to the ’natural looks’, but once their customers had experienced the beauty and vase life, they were convinced of the products", says Rosa. The 'garden look' roses can now be perceived as a trend as one sees it more and more. Also, Rosa sees the demand increasing. "It is very good, florists are always looking for something new and both the color and the form of the flower seem to fit the trend very well." 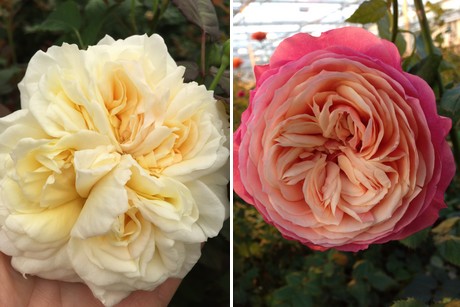 New fragrant varieties that are still being tested. "Maybe on display at IFTF 2020" 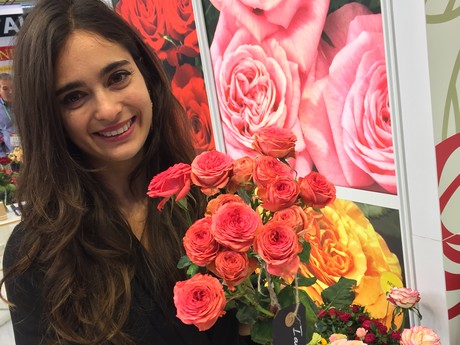 A new grower from Colombia, Mariana from Redil Roses makes her selections at Viking roses IFTF.

"Two weeks ago we made the first selections and we also invited some growers to do so. In 2020, we expect the first varieties to be ready so that we can showcase them at the IFTF in Vijfhuizen, in the Netherlands, in November."