It's the day after Thanksgiving: Black Friday, which means plenty of promotional sales. Since 1932, this day has been regarded as the beginning of the Christmas shopping season in the US. Many stores are offering special deals, discounts, coupons and so on, and so are florists and garden centers. Large US floral retailer and distribution company 1-800-Flowers.com and one of the largest online florist and gift companies FTD for example, offer discounts up to 50 percent. 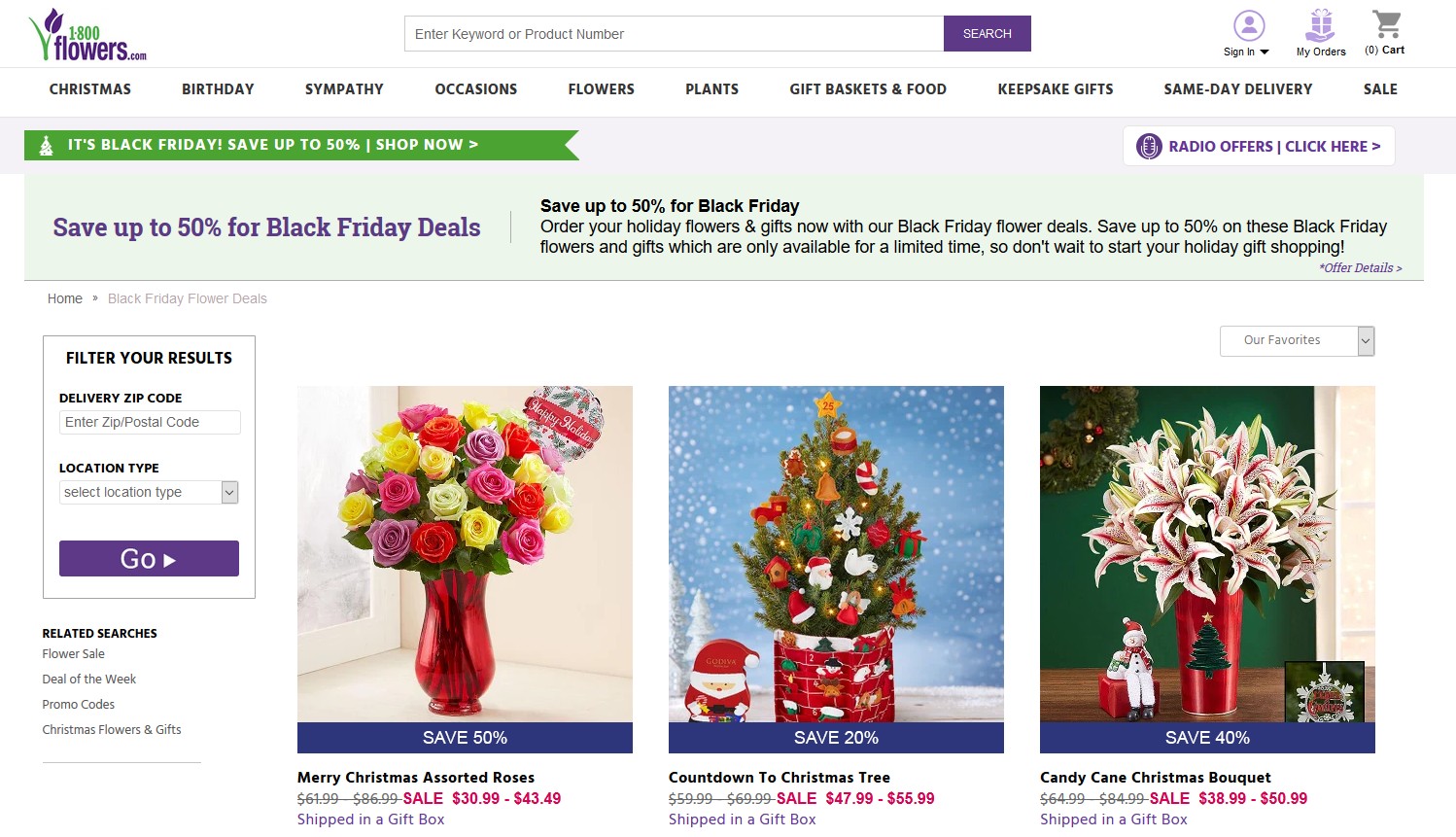 More countries
Black Friday is becoming more popular beyond the US as well. For example, Spanish online florist Flora Queen, who owns floral centers in Spain, Italy and Germany gives up to 50 percent discount on their plants and flowers, South African Netflorist discounts up to 70 percent and large online Dutch florist Topbloemen 20 percent. Some, British florist Flying Flowers for example, even have a special 'Black Friday Flowers' page on their webpage. 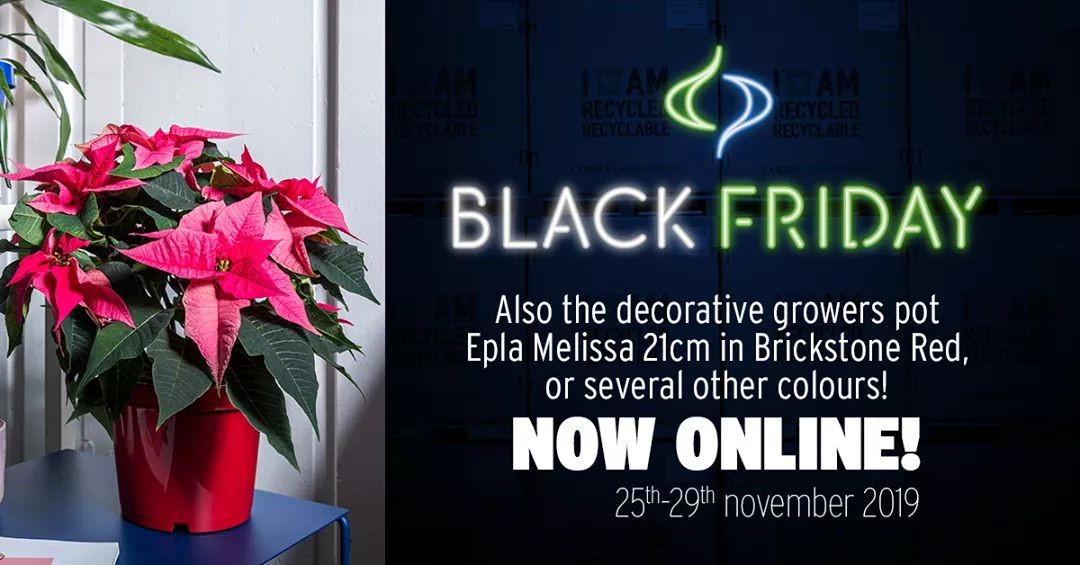 B2B
Besides Business to Consumer marketing, we also see more and more Business to Business marketing. Pot, container and tray manufacturer Desch Plantpak and packaging suppliers Koen Pack, for example, are offering a discount on several of their products too. (click on the company name to see the deals). 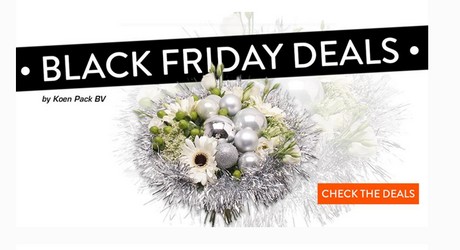 Not only Friday
We more often see that shops are prolonging the Black Friday deals. In the days prior to Black Friday, many shops are offering discounted prices. Desch Plantpak, for example, offered Black Friday discount from 25-29 November 2019.

Cyber Monday
Even after today, the shopping spree continues. This Monday is also called Cyber Monday. On this Monday after Thanksgiving, people are encouraged to shop online, with webshops giving special discounts.

Boycott Black Friday?
Black Friday has become a beloved event. However, not everyone is fond of it. In an article posted on Treehugger, Katherine Martinko writes that Black Friday sends the wrong message to brands and retailers. "Black Friday is not nearly as cool as it used to be. As people become more aware of the climate crisis, and how rampant consumption drives resource extraction and environmental degradation, not to mention plastic waste and overflowing landfills, the idea of scooping up stuff just because it's cheap is increasingly uncomfortable", she writes. She refers to a press release published by the ethical campaigner Fashion Revolution is calling for a Black Friday boycott. They are asking citizens to take a stand against mindless consumption, and retailers to abstain from discounts between Black Friday and Cyber Monday (29th November – 2nd December). Click here to read her article.

In the future, will we see Black Friday promoted from another angle in the shops' marketing campaigns?