The results from Trial 49 of the New Zealand Rose Society International Rose Trials were announced in Palmerston North on Sunday with the awards presented by NZRS President Janet Pike and Palmerston North Mayor Grant Smith. 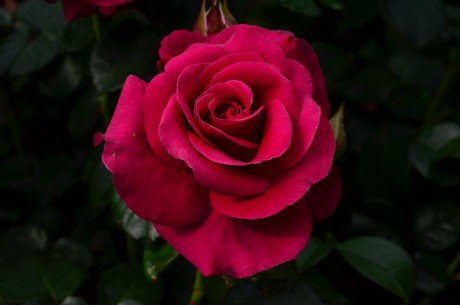 It was the grandchildren's idea to pay tribute to their 81-year-old grandmother, who thought it was "her colour". "When we asked her permission, she loved it and carried the rose around for ages, sniffing and admiring it," Rob Somerfield told Stuff.

It had been in development for about 10 years of the Glenavon Roses breeder's 36-year career, which included time studying for a horticulture diploma at Massey University in Palmerston North. 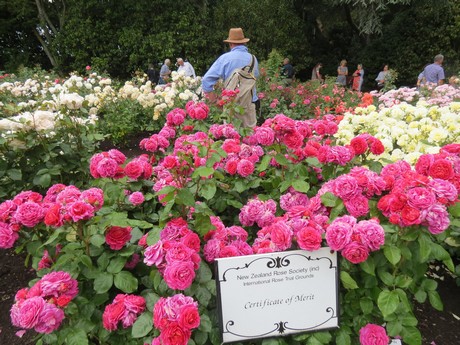 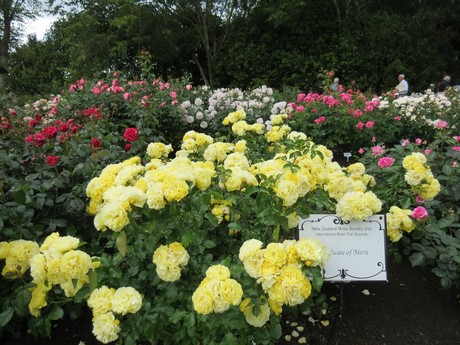 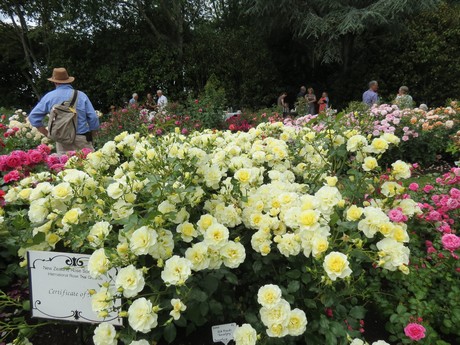 'Berry Nice' and 'Lemon Ruffles' are already on the market. 'Grandma's Rose' and 'Old Friends' will be released in next 2-3 years.

A yellow rose will be launched in 2020 to celebrate 50 years of Palmerston North hosting international rose trials at the Esplanade. "Pride of Palmy" has been chosen as the name of this rose, Stuff reports.