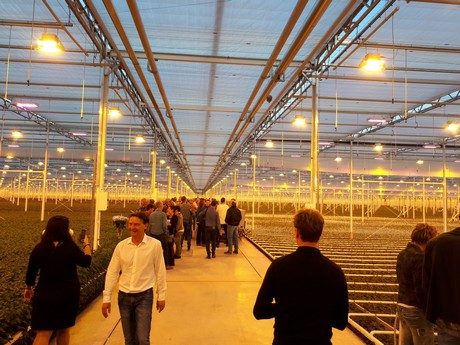 With this sixth(!) greenhouse, that is equipped with all kinds of modern techniques, including hybrid lightning and air treatment systems, the total acreage of Arcadia reaches 25ha. 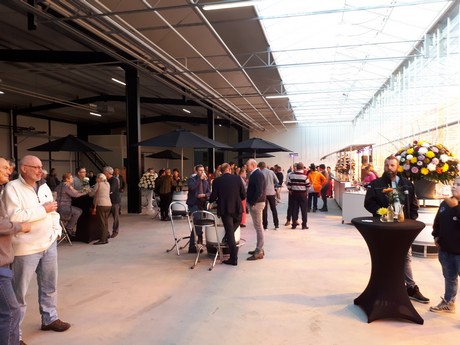 The production is in full swing and the market is developing well. And in the coming years, another expansion of a 4ha greenhouse is a possibility. 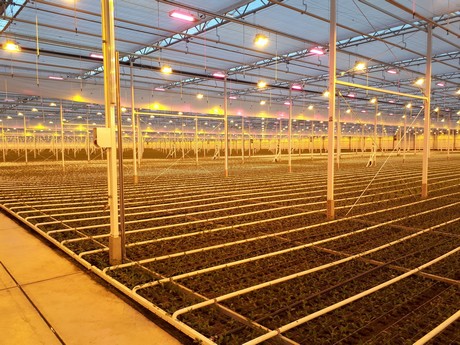 According to owner Ronald Olsthoor, they welcomed around 1,500 people in their new greenhouse. Besides the greenhouse, one could also see Arcadia's entire assortment - that was put on display for the day. 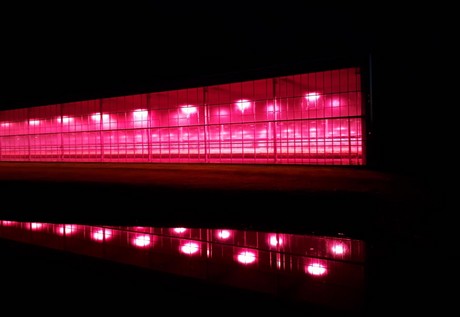 At the end of the afternoon, they turned off the SON-T and the guests were surprised by a light show. "The flowers became all of a sudden another color. For example, bright purple flowers turned into salmon."

One can also get a peek inside by watching this video below.