In October 2019, more than 20,000 tons of flowers died during a 12-day strike in Ecuador. Now, an initiative named Dead Flower Project uses these flowers, to try to revive an industry of which 300,000 families depend on. Their aim is to help the families in the flower industry in Ecuador by creating and selling arrangements of these dead flowers. In dried form, these flowers will be sold till mid December.

With this initiative, Media agency Paradais DDB, the Ministry of Agriculture and Livestock of Ecuador and export association Expoflores joined forces in supporting the country's flower sector to deliver, as they say, "new hope to the entire industry". 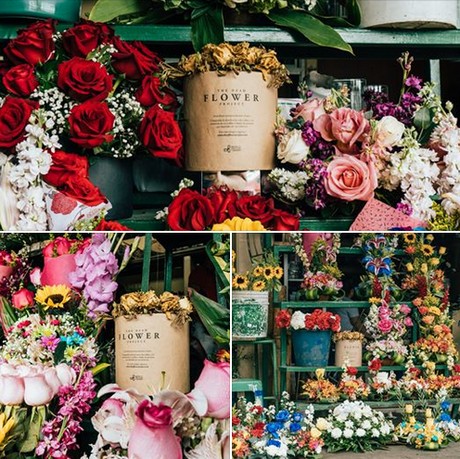 Their floral arrangements are already being sold at some florists in the city of Guayaquil, Ecuador. "Thanks to all who are contributing to revive the floricultural sector!" (posted on the Facebook page of Dead Flower Project November 28) 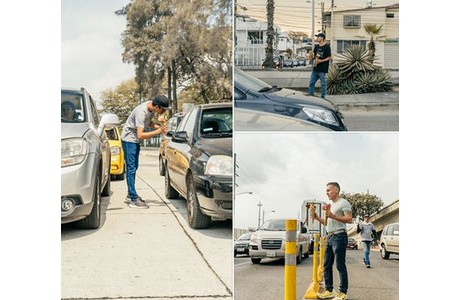 "If before a dead flower meant loss, today it means hope for sellers", was stated on the Facebook page of Dead Flower Project.

Strike
The strikes started on Thursday October 3 to protest President Lenín Moreno’s decision to strip away a $1.3 billion fuel subsidy. During the strikes, several nurseries were attacked and workers were forced to join. The damage was estimated at 30 million dollars. After 12 days of unrest in Ecuador's capital Quito, protests have stopped as Ecuador's government agreed to restore fuel subsidies in a deal with indigenous leaders, on the evening of October 13.