It is said that one person can change the world. However, the whole world might be a little much, so let’s start with a ‘small’ part – that actually is quite big: the floriculture sector of Myanmar. Mya Thway Yee’s mission is to not only let the local production compete with the big import from mainly China, but to also reform the sector by introducing new varieties of better quality. 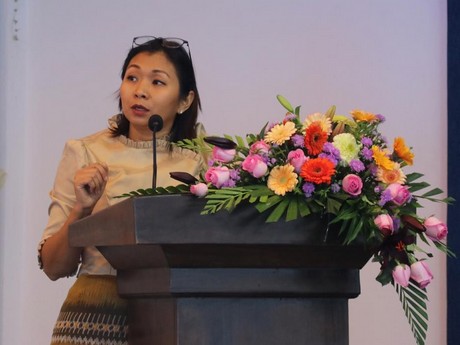 Mya at Flower Forum from 4th December that was organized by  Myanmar Agriculture Network and GrowAsia and funded by Netherlands Embassy, Myanmar.

It all started in 2016, when Mya, now CEO of FMK Business Support,  returned to Myanmar after having lived and studied in the Netherlands for seven years. “I worked as a consultant for a company in dairy technology. I visited the Shan State region, which has many flower growers. There, I realized there is a gap in the agricultural sector. Although there are many growers, most flowers available on the market are being imported from China (about 15 containers a day) and Thailand (five or six containers a day). I wondered, what happened to our flower sector?” 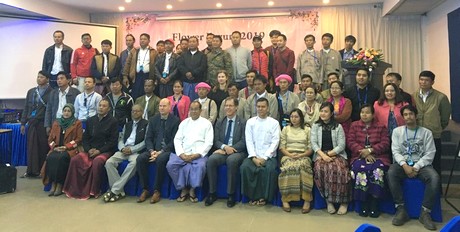 Mya started to get to the root of the matter. “China has flooded the market with discarded flowers from the auction. They ship them at very low costs across the border. Three out of five containers are actually illegal trade. The quality of the flowers is really bad. They are poorly packed in seven layers in boxes with some bottles of ice water and in between newspaper and plastic. From the border to the city of Yangon where the biggest wholesales market exist takes three days, due to bad infrastructure and bumpy roads. Brokers who sell flowers to wholesalers and retailers play a big role in the pricing system and sometimes the growers cannot even cover the costs.” 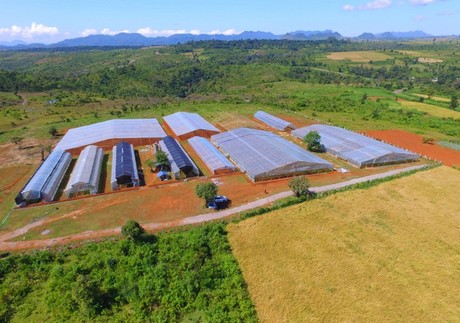 Opportunities
One might wonder why the Myanmar growers keep on growing flowers. 60 percent of the flowers produced in Myanmar are chrysanthemums. Large numbers are seen in roses and gladiolus too, as well as some asters and orchids. “Myanmar has an enormous market for flowers. People buy flowers on a daily basis. Flowers play a major role in the culture and religion.” 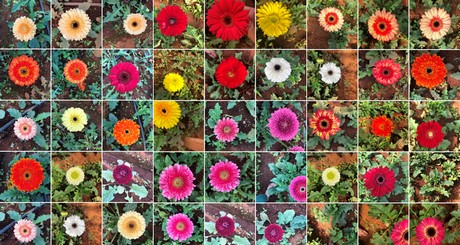 This provides opportunities, but the growers have a couple of challenges to overcome. “The lack of quality seeds or bulbs is one thing. Growers grow the same old varieties over and over again, for many years. The other thing is the lack of knowledge. Because they grow the same flowers year after year, they have to deal with diseases. To make the most of their crop, they spray on a daily basis and use a lot of fertilizer. These fertilizers and chemical crop protection are imported from Russia, Thailand and China, and Europe. Due to the exchange rate going up over the years, the input prices tend to go up. Sometimes the price for crop protection is higher than the actual proceeds.” 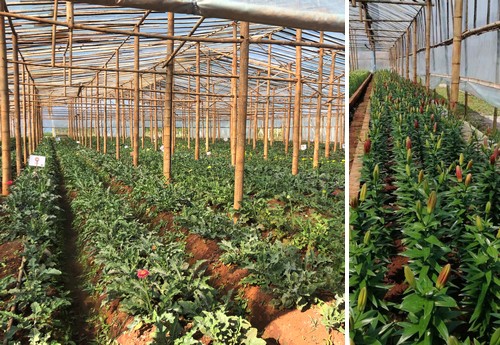 In short, the situation is complex. What is the solution? With the intention to offer better starting material to the growers, Mya started importing lily bulbs from the Netherlands two years ago. In April 2019 she started her own farm. On four hectares, she grows lilies from Van der Zon and Zabo Plant, zantedeschia from Van der Zon, gerbera from HilverdaFlorist and roses from Dümmen Orange. And to help growers put their flowers on the market, she opened a flower shop. “My suppliers always ask me why I take the responsibility for the whole chain”, she laughs. 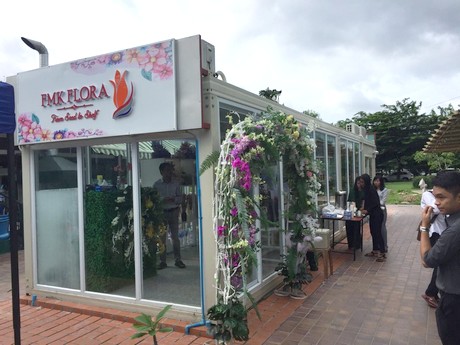 Plans for the future
Mya has lots of plans in mind for the coming years. “In my own farm I would like to expand into other things like carnations. I suggested that to growers too. Carnations are not that expensive and there are a lot of new varieties. China offers only a few colors, so this way they can stand out. The market would diversify, instead of a massive supply of chrysanthemums at knockdown prices." 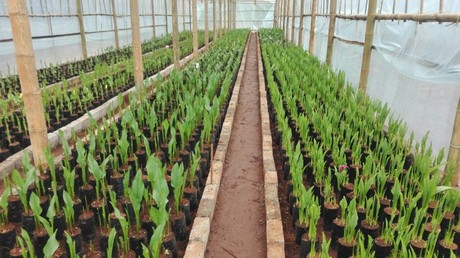 Mya is thinking of starting a new business to import planting materials or seeds to bring more diversification into the market. “I can also see opportunities in this market for flower food and fertilizers to increase the flower quality. Improving the market will require educating growers and support of the government for developing laws and certificates to embed quality.”