Floristic works of art in The Warsaw Royal Castle

Poland is celebrating the 400th anniversary of the completion of the reconstruction of the Royal Castle in Warsaw which was initiated by Sigismund III Vasa. The new royal residence became the focal point of the political, cultural and court life of Poland in that time. 2019 was named Vasa Year to celebrate the achievements of Vasa dynasty and present occasional exhibitions and artistic events bringing closer the history of the Castle and this era. 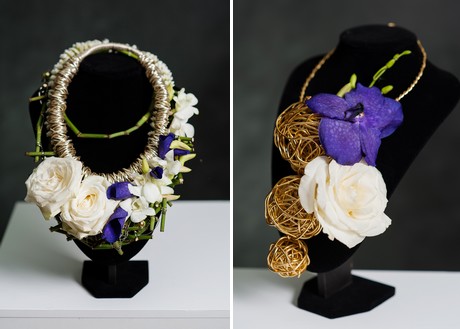 The exhibition 'To rule and to dazzle' jewels and Jewellery in the 16th and 17th c. Poland” presented over 500 priceless exhibits. Among them were ornaments of the painting of Virgin Mary of Czestochowa, a gold monstrance made of diamonds in 1672, royal jewellery and numerous other valuables. These items inspired Zygmunt Sieradzan, master florist, to create an collection of floral jewellery. 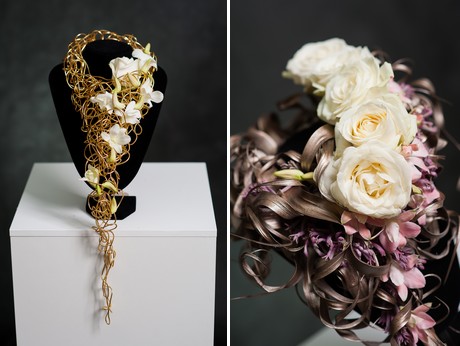 The Avalanche+ roses dominated in all his art pieces. The rose motif has inspired artists for centuries, enchanted the jewellers and priceless jewels still dazzle in various floral forms. The rose has become an undeniable icon of beauty and dignity.

The second temporary exhibition 'Kings of Poland images of rulers on medals and coins' presented images of Polish rulers on numismatics and medals since the beginnings of the Polish state. The pride of the priceless collection was the forty-ducat with the image of Sigismund III Vasa – an icon of Polish numismatics created by Samuel Ammon. This coin inspired the creation of a large-format image of the King, composed of the Avalanche+ roses, which marked the opening of the exhibition. The arrangement was made by master florist, Piotr Marzec. 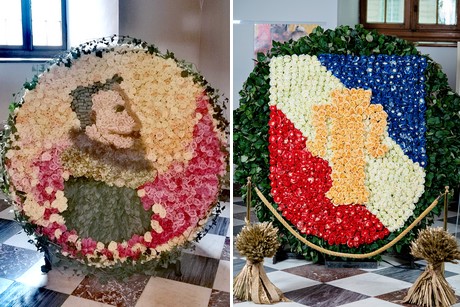 The last and biggest exhibition, titled 'The world of the Polish Vasas. Space – People – Art', open until January 14th 2020, is the spectacular finale of all Vasa Year exhibitions, showcasing nearly 300 exhibits borrowed from 77 institutions. The Vasa era is called the ‘silver age’ or the age of the silver Sheaf, albeit a thickly gilded one. This is, of course, a reference to the Vasa family crest, depicting a golden sheaf of grain. A large format interpretation of this crest made of roses had decorated the inauguration of that amazing exhibition. The exceptional floristic installation was made of 1 500 Avalanche+ roses, by Małgorzata Niska and students of her school.

The flower motif constantly delights artists and gives us unforgettable sensual and aesthetic impressions. The jewels and floral decorations are not only a sophisticated ornament, but also a metaphor of the most magnificent historical works of art and the artistic inspiration of florists.