KF Bioplants, the joint venture of Kumar Group and Florist Holland in India displays their assortment of new varieties during an open house being held between 11th and 14th December 2019. 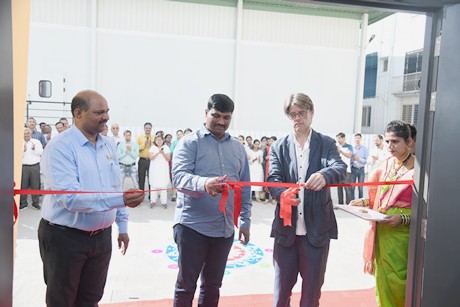 The open house was inaugurated by B. Shrikant and Ronald Voortman of Floricultura B.V.

KF Bioplants supplies 60 million plants annually for commercial cultivation in India; and to 30+ countries worldwide. Its facilities are situated in Pune, 150 km from Mumbai. 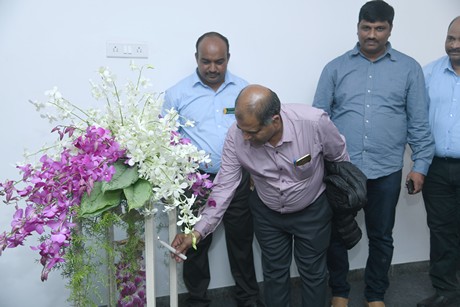 This event received appreciation from the attendees such as government officials and industry professionals. B. Shrikant, Mahesh Jain, Prassanakumar, Rafiq, Abaji Chavan and many other growers were present as a part of grower’s delegation who eagerly inquired about the new varieties displayed. 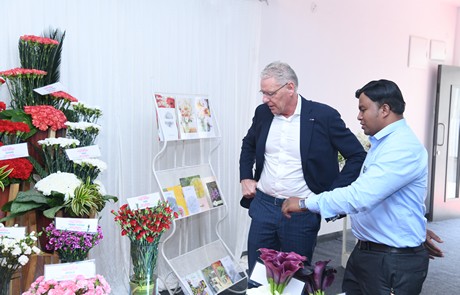 Rose Manager, Javed gave a presentation about Indian and Global Scenario of Roses in the Floriculture Industry. Marcel Steekelenburg of Hilverda Florist was delighted to see the displays. Vikas Deshmukh, Director, Agricultural Sciences and Technology from VSI also visited the premises and interacted on each product and variety. 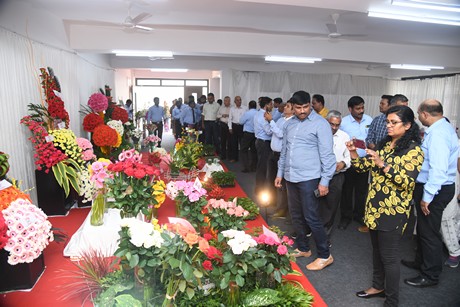 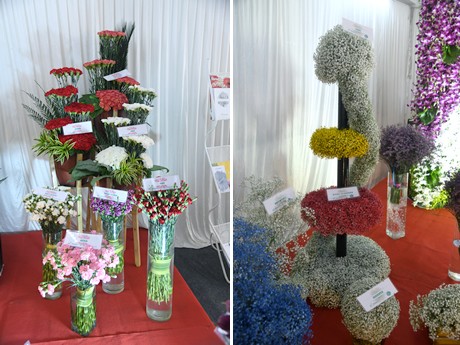 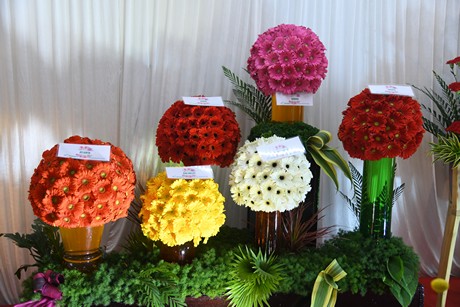 The growers gave feedback on the new varieties on the basis of various quality parameters for the finalization of the assortment for Indian market, especially region wise. 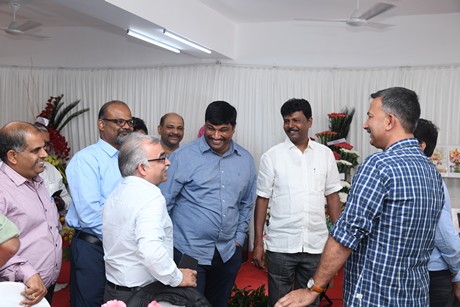 As for every industry, analyzing market scenario for adapting rapid change in market demand is of paramount importance to sustain and grow. KF has constantly reviewed the market situation and has adapted the trend of new varieties from time to time.