The latest member of the World Federation of Rose Societies Breeders’ Club is Kordes Roses. The breeder's rose varieties are introduced by agents and general licensees in over 30 countries and in many parts of the world. Kordes’ market share is very high. Roses from Kordes can be found in many private gardens, public green spaces and botanical gardens. 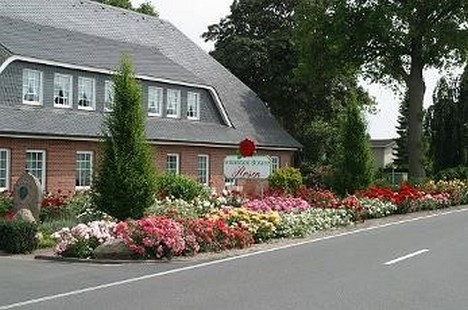 Breeding and plant production
The breeding and most of the plant production of garden roses take place in the main branch in Northern Germany. All types of garden roses like climbers, shrub roses, hybrid teas, patio roses, shrublets and floribundas are bred there, but also the breeding of cut roses for greenhouses and outdoor and the creation of new pot roses are done in Germany. 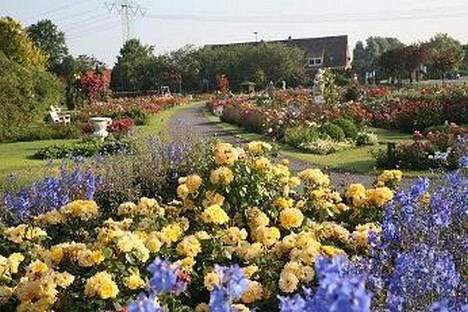 A total of 2 5 million roses are produced every year in the main branch, which are delivered to private clients and retailers during the whole year, as bare-rooted roses or in Plant-o-fix-pots. In the summer, flowering container roses will be sold directly at Kordes and delivered to clients.

In the 1990’s, the importance of healthy and disease resistant garden roses increased. Kordes decided to totally stop the use of fungicides on the test fields. The result of this decision seemed to end in a disaster, the pressure of blackspot was so strong, nearly the whole field was defoliated. But against all doubts the new direction was continued and a few healthy varieties that resisted that high pressure of diseases gave hope for the future. Many of these varieties have been the origin of new strains in rose breeding, that only made it possible to create a new generation of healthy roses. 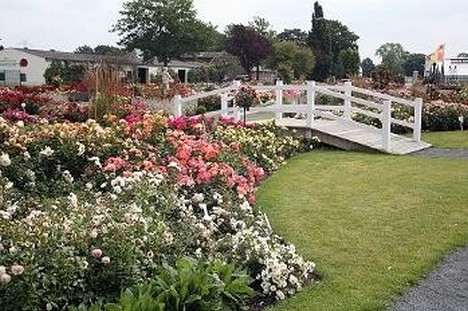 Many awards in national and international rose competitions (especially in German ADR-Trial, that is run without any use of pesticides) and, maybe even more important, very successful sales to many satisfied customers, are proving, that it was worth it to go the stony way. 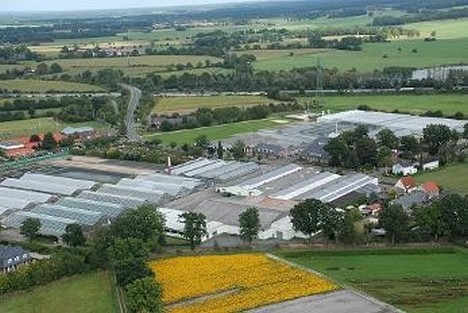 At the company in Germany the first selection of cut roses takes place before the promising varieties are sent for further evaluation in the main cultivation regions in East Africa and South America where they have to prove themselves. Selection of cut roses for the local producers of Europe is also made in Sparrieshoop. The first selection of pot roses will be done here, but then they are sent to the company's partner in Denmark for further testing before they may call themselves Kordana. 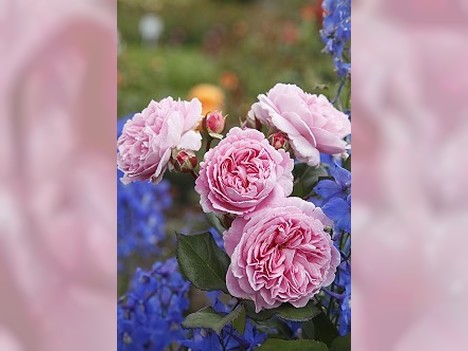 After more than 20 years the continuation of the generations of the Kordes family has taken place. The management, after the far too early death of Wilhelm Kordes III, now consists of Tim-Hermann Kordes of the 4th generation and John Vincent Kordes of the 5th generation.