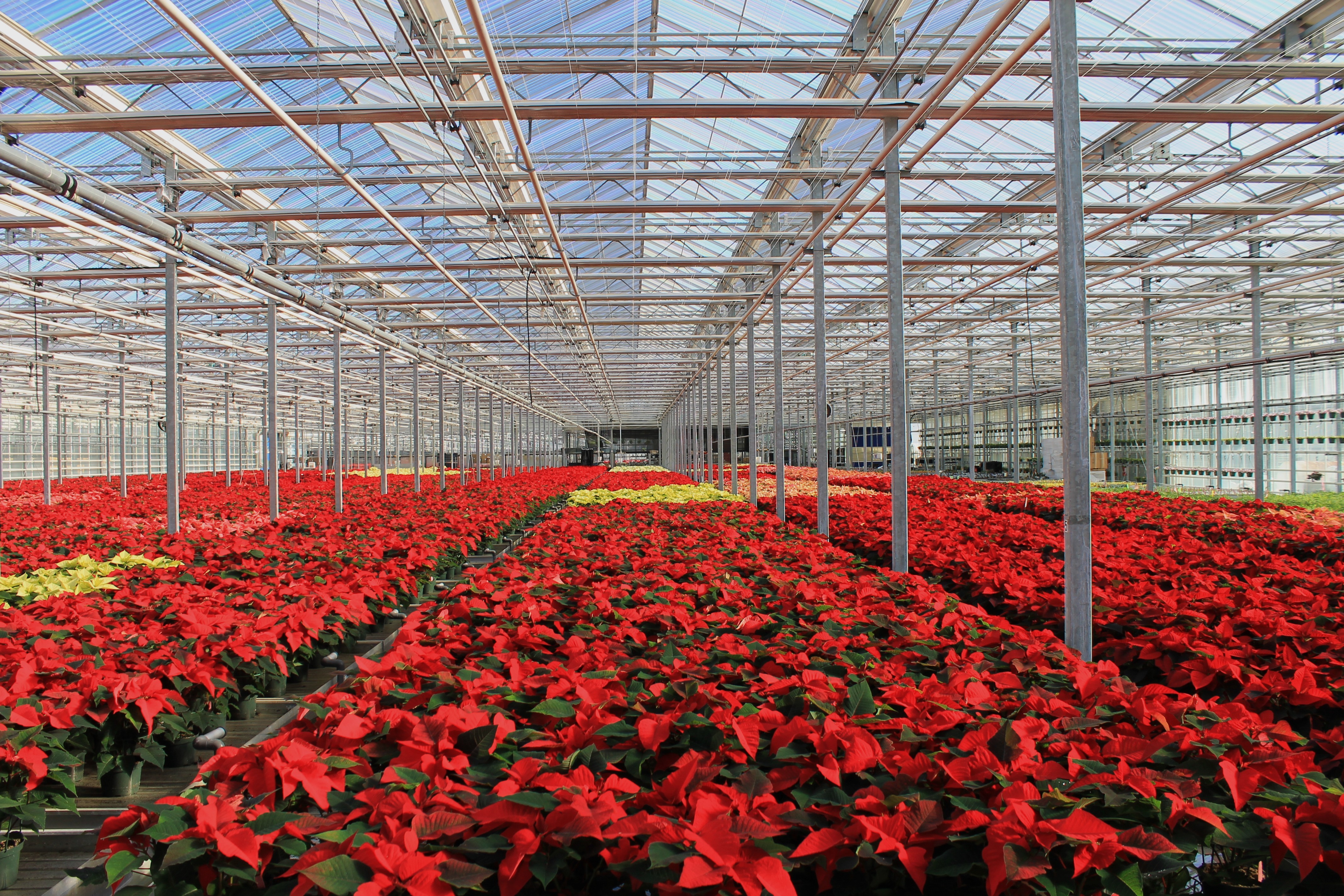 Greenhouse Certification Program: for shipments from the US to Canada
D.S. Cole Growers has been involved in the GCP (Greenhouse Certification Program) for the past five years. This compliance program allows trained employees to self-inspect shipments destined for Canada. The program requires four audits annually that are conducted by NHDAMF personnel. Adherence to the Pest Management Plan is a key component to the program. A complete and current list of all plants in the facility, including their countries of origin, must also be maintained. 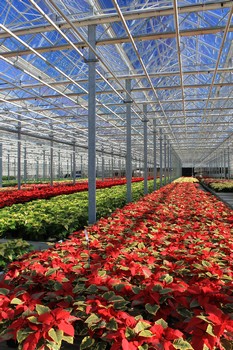 More recently, the company has been pursuing certification through the SANC program (Systems Approach to Nursery Certification). This is a new voluntary, audit-based pilot program designed to reduce pest risks associated with the movement of plants throughout the country and beyond. The goal of the SANC Program is to focus on how plants are produced rather than how they appear at the time of a single inspection. This means that pest risks are assessed and managed throughout the entire production chain. It also involves a partnership between growers and state plant regulators to ensure that management practices are undertaken and documented appropriately.

The over goal of working with regulators on both SANC and GCP at the same time has been to create a final product that is friendly for growers to achieve. Most of the requirements in the GCP mirror those of SANC.