In 2019, electricity production in the Netherlands reached a record level of 121 billion kWh. This is a 6-percent increase on the previous year. The consumption of electricity remained more or less stable. There is a clear shift from coal to natural gas as a raw material for electricity generation. At the same time, imports from Germany declined. This is evident from new figures released by Statistics Netherlands (CBS). 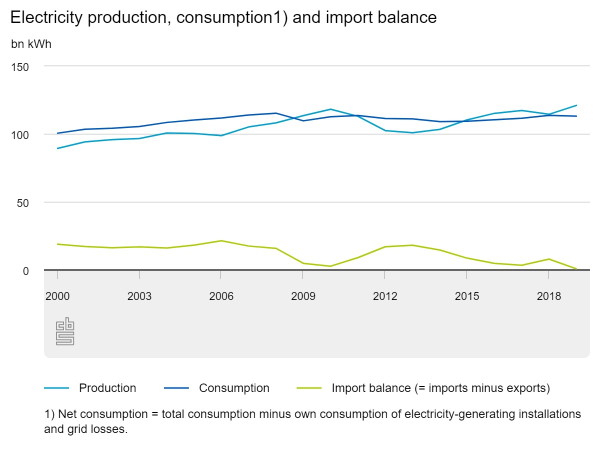 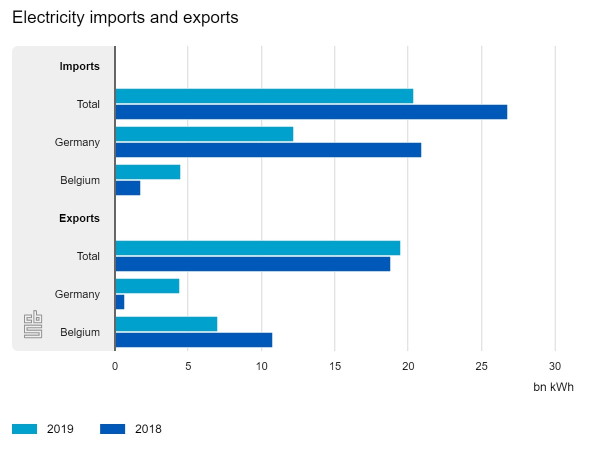 The opposite was the case with respect to Belgium. Last year, electricity imports from Belgium were up by 2.8 billion kWh, while exports were down by 3.8 billion kWh.