Since the global flower market is hit hard by the COVID-19 crisis, so is the Wax Flower. This flower gained a strong presence in the market, but quantities dropped lately. However, it seems that the flower is quite price stable as prices are at the similar level as last year. This is explained by Nitzan Nir of Nir Nursery, an Israeli breeder specialized in breeding new species of Wax Flower, Adenanthos, Rice Flower, Anigozanthos, Isopogon, and lately innovated a new family of varieties; Chamecordia.

Long flowering season
Wax Flower is one of their major crops and one of Nir Nursery's most significant achievements, they have put the flower on the map. "We've extended the flowering time from 3 to 8 months, by creating a succession of new varieties." An example is the breeding of 'Jupiter - Wax Line'. "It is a line with terminal flowering Inflorescence varieties." The first Jupiter was introduced about 4 years ago and the line now consists flowers with purple, pink and white blooms and is produced both in the Northern and Southern Hemisphere. "As a result the varieties are available all year round and ensures clients a constant supply." 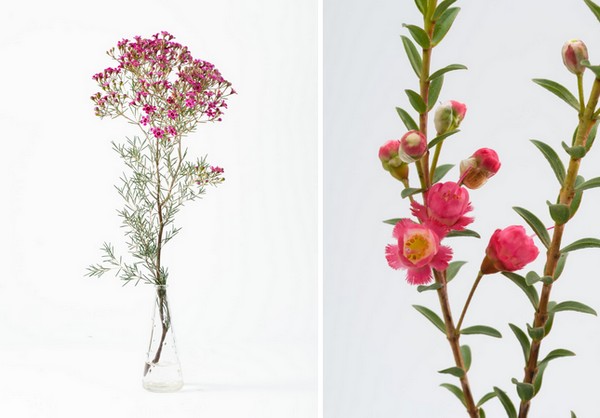 Another unique characteristic of the varieties in this line, Nir continues, is that it has - unlike the rest of the Wax flower varieties - an inflorescence that centralizes at the top of the branches and that does not exceed the stems. "In turn, it gives the product an additional use. Instead of being a filler, it can also be used as a central piece in flower arrangements." 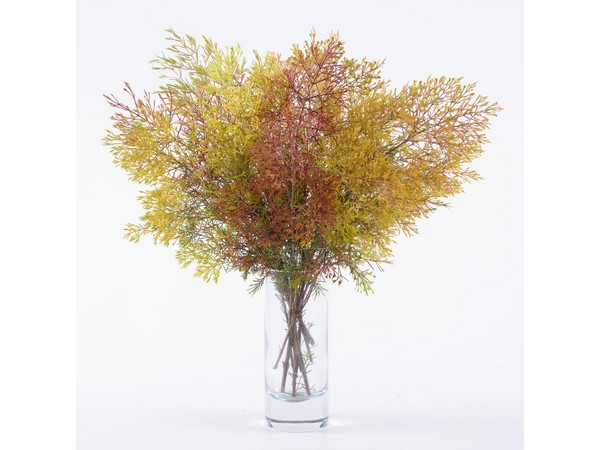 Another example of the breeding line is the Color Wax, best known for the "Vega" variety. Its uniqueness is in its colored foliage, which gives the grower the advantage of selling the product for up to 4 months, first as a colorful stem and later as a colorful flower. 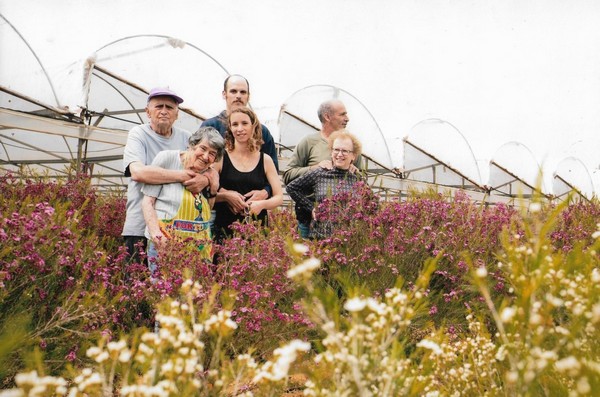 Price stable product
Wax Flowers are being produced and shipped all over the world. Due to the new introductions, the year round availability and the different uses, it has become a popular product. Important destinations are Europe, the USA and Asia and over the years, the volumes to these countries increase. It has become a popular product and with the COVID-19 crisis, this popularity seem to have resulted in a relatively strong Wax Flower market. "While the volume of the global flower markets dropped by about 30%, and the prices by 50%, the Wax flower crop only decreased in quantity. Prices are similar to last year."

Dealing with COVID-19
Fortunately, Nir Nursery's breeding and development working plans were not affected by the COVID-19 crisis. "Even though the current situation and the assumption that the investments of the growers, like expansion of the farms, will be lower, we are planning to release new varieties, like we do every year."

Family business
Nir Nursery has been breeding Wax flower and Australian native plants for over 35 years. And the joy of breeding is passed on from one generation to another. Nir Nursery is an Israeli family business, operating since 1983. The farm originally established in 1965 for flower growing by Roni and Gideon Nir, then enthusiastic young farmers. When Nitzan, their son, was up for the challenge he took the lead along with his wife, Tali. Years after that, Asaf, their son, joined the Nursery. His young toddlers are already gladly helping with the Nursery's chores, alongside their Grand-grandfathers, Roni and Gideon, who are now 90 years old.