In addition to an aeration system for more oxygen, as well as a little waterfall within the water tank, the alstroemeria grower is now running a test together with Aqua4D. With this system, the irrigation water is treated with electromagnetic signals, which improves and refines its molecular structure. This makes it easier for the plants to absorb nutrients.

Combat nematodes
“We have a section where the alstroemeria crop did not look too good. In the middle of the section, the crop always had a somewhat lesser colour,” cultivation manager Ton de Geus tells us. “We had the soil checked for the presence of nematodes. It turned out there were a lot of them. We tried taking several measures, but without the desired result.” Their fertilization adviser brought them in contact with Raymond Lescrauwaet from Aqua4D Benelux, who agreed to organize a test. According to Lescrauwaet, scientific research and practical results show that water treated with Aqua4D is healthier, thereby keeping nematodes at bay. 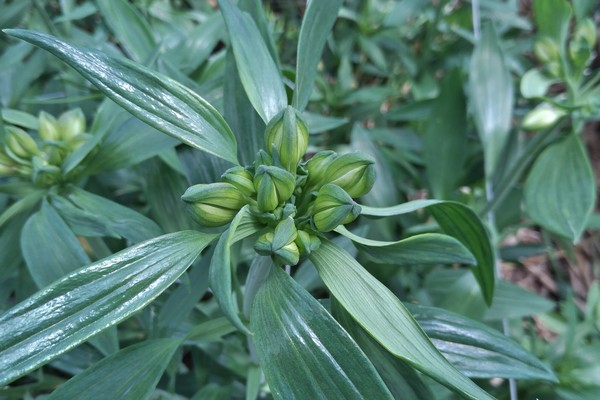 December last year the test with Aqua4D took off. The section next to it had the same variety (Elegance), which allowed for a good comparison between treated and untreated flowers. “In autumn we will be facing a difficult time in cultivation and alstroemeria, a flower which generally responds slow to changes you make in the culivation process,” the cultivation manager says. “However, after a few months the section treated with Aqua4D saw a great improvement. In March we noticed more flowers; compared to the previous year we had a small surplus in production. Last year, the crop had a slightly lighter colour. Now colours are clearly more vigorous. Because of this we started to irrigate more and that resulted in more shoots and better growth."

Measuring sap flow
To demonstrate the effects of the treatment of water with Aqua4D, 2Grow BVBA performed measurements of the plants in May using sap flow sensors. “Measurements in the treated section show that the plant is active earlier in the morning hours and gets stressed later during the day. The longer we can postpone that stress, the more growth we create.” De Geus indicates that in the treated section the plant cells remain sturdy and stems shrink less. In the untreated section it often takes longer for the cells to regain tension. 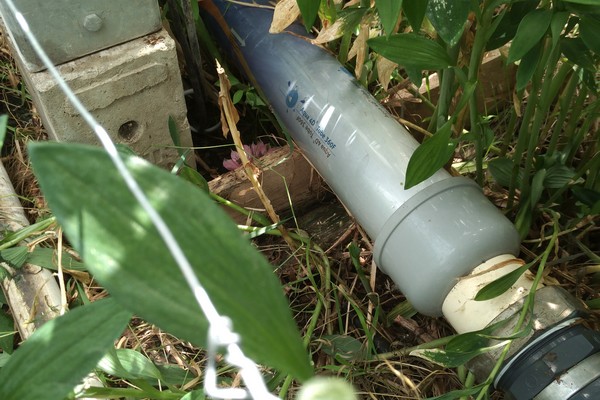 “So far it has been looking good. The plants in the treated section have developed a better colour and the crop and roots are growing better. We still have to go through winter and we don't want to make conclusions too early. But if we have to discard fewer branches in winter, the water treatment certainly has added value and we can recoup the investment.”

The coming period is important. In summer, the plants receive a lot of water with fertilizers and a lot of sunlight. In autumn they will be given less water. De Geus: “If colours remain the way they are, the water treatment with Aqua4D will certainly have worked."