Crisis or not, the market is always looking for new and different products and ease. Kenyan grower Zena Roses limited experiences it firsthand. When the market started to open up in July, the demand for their new rose-varieties as well as recently added other crops was high. This is explained by Bernard Muthuri, sales manager at the farm.

COVID-19 so far
Zena Roses is comprised of Zena-Asai and Zena-Sosiani, and in the midst of the pandemic, they decided, despite some farms closing up and cutting back the crop, to remain in operation so that they could supply the market when the situation would stabilize. In July, the market opened up and the demand for their varieties and particularly their new varieties started to increase. “In July, as the lockdown measures were being eased in different parts of the world, the market started to open up. In the month of August, the market was very good and we introduced a new assortment of chrysanthemums in the market and were received very well. The month of September was particularly very good as the demand was high and the new varieties of roses that we had introduced in the market were received very well. There was still very good demand too for the chrysanthemums that we had introduced in the market. The month of October started well but at mid-October, demand started going down as the second wave of Covid-19 was being reported in different countries.” 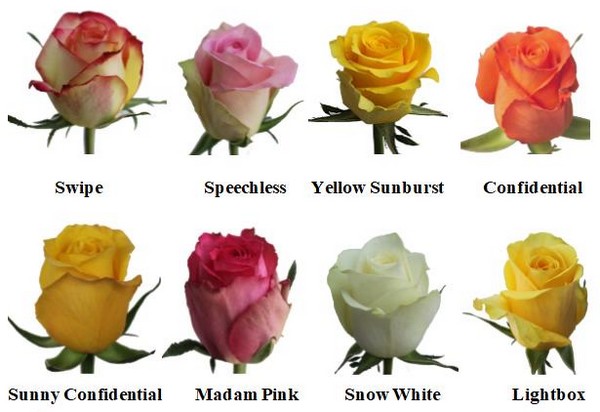 New rose varieties
Through the early client involvement program from the rose breeder United Selections, Zena roses implemented plant trials for the several varieties. Trials of the new varieties yielded good results; which has compelled Zena roses to go commercial with the above mentioned varieties, namely Swipe, Madam Pink, and Speechless are among the new varieties from United Selections. Additionally, Madam Pink falls under the famous Madam’s family; which is comprised of Madam Red and Madam Cerise. Sunny Confidential and Yellow Sunburst are among the yellow varieties. According to Muthuri, these new varieties were received well with Yellow Sunburst, Sunny Confidential and Snow White in particular.

Expanding assortment with new crops
Apart from roses, Zena-Asai and Zena-Sosiani grow different products as well. This diversity has been facilitated by their great market share, due to their presence in the business for more than two decades. “It is our aim to give our customers all the requirements from a single source,” says Muthuri. The farms grow the following too; Ornamental Eucalyptus, under Eucalyptus category, Zena grows Baby Blue and Parafolia, Chrysanthemums, Alstroemeria, Gypsophilas are also among of their products. 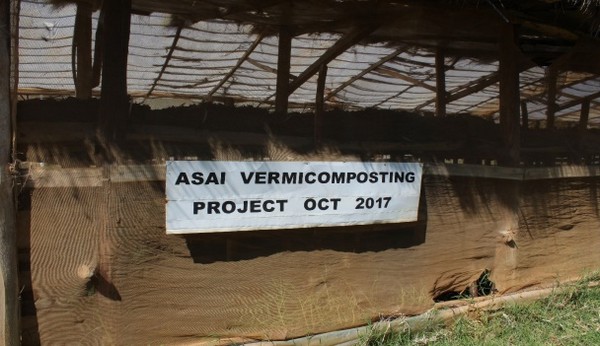 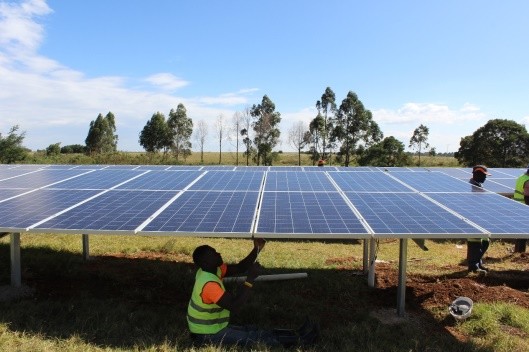 Zena’s farms are located in Eldoret, Rift valley in Kenya. Both Zena-Asai and Zena-Sosiani are strategically situated along the Sosiani River at 2250m and 2200m above sea level respectively. The region experiences favorable climatic conditions throughout the year, perfectly suitable for the production of quality roses. The farms get at least 1400mm of rainfall annually.