McHutchison and Vaughan’s Horticulture are proud to announce the recent promotion and addition of horticulture experts from throughout the U.S. to their organizations. 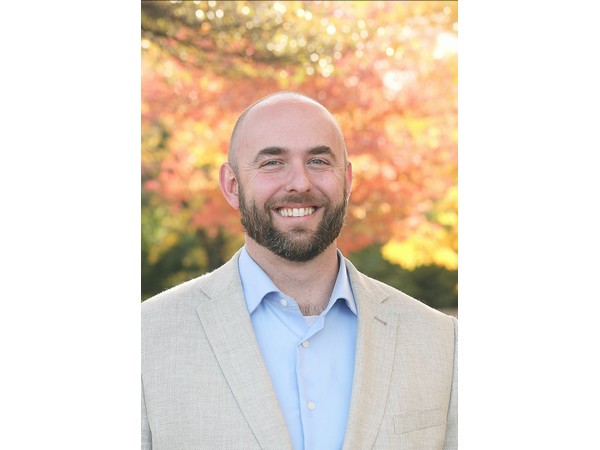 Nathan Lamkey has been promoted to president to oversee both McHutchison and Vaughan’s Horticulture. With 20 years of industry experience, he was recently promoted the top position after most recently serving as vice president of sales and marketing for McHutchison. Prior to his arrival at McHutchison in 2017, he worked at TERRA NOVA Nurseries, Inc., Shemin Landscape Supply, Ball Horticultural Company and PanAmerican Seed. Lamkey will be based out of the Naperville, Ill. office which houses both companies. 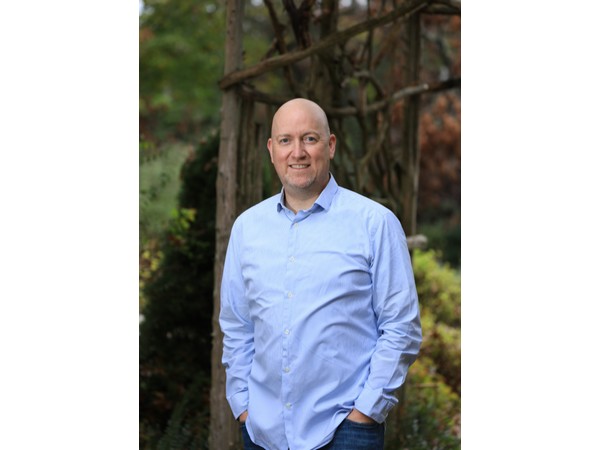 Mike Pezzillo is now vice president of the nursery division of McHutchison. He has worked for the company since 1994 in various roles including regional nursery manager, national nursery manager and vice president of operations prior to his current role. Pezzillo will focus on expanding the company’s nursery division and will be stationed at its New Jersey office. His extensive experience and desire to direct McHutchison’s upcoming success will help to enrich the company’s operational and sales teams while strengthening the company’s customer base. 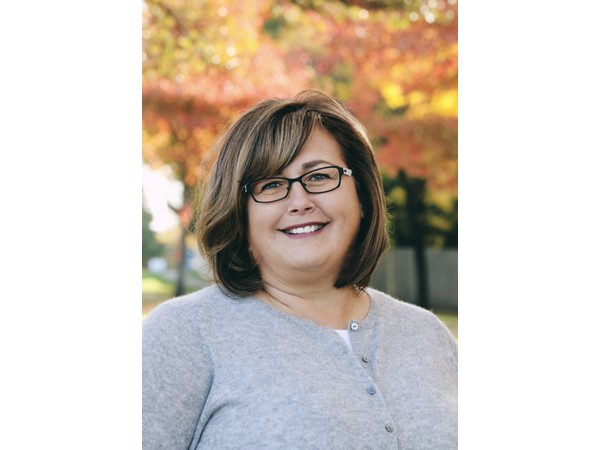 Amy Edmeier is now director of operations for the plant divisions of both McHutchison and Vaughan’s Horticulture. She has worked for Vaughan’s since 2013 and will oversee operational resources as well as devote more time to new client-facing initiatives that enhance the customer experience. Edmeier previously spent 17 years at Syngenta and SHS Griffin Greenhouse Supplies before joining Vaughan’s. She will operate out of the Naperville, Ill. office. 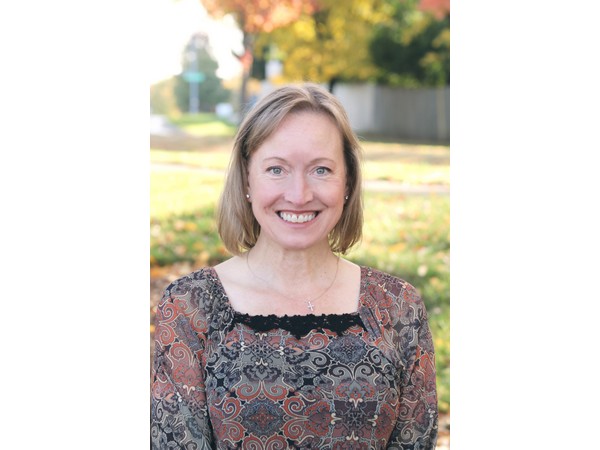 Debbie Rempert has been hired as senior brand manager for McHutchison and Vaughan’s Horticulture. Her role includes management, collaboration and strategy of print, digital and sampling programs among other things. Rempert spent that past two decades as an account executive and marketing manager for Ball Horticultural and many of its companies including Ball Seed, PanAmerican Seed, Ball FloraPlant, Selecta One, Darwin Perennials and others. Based in the Naperville, Ill. office, she will help to develop and maintain brand standards for McHutchison and Vaughan’s. 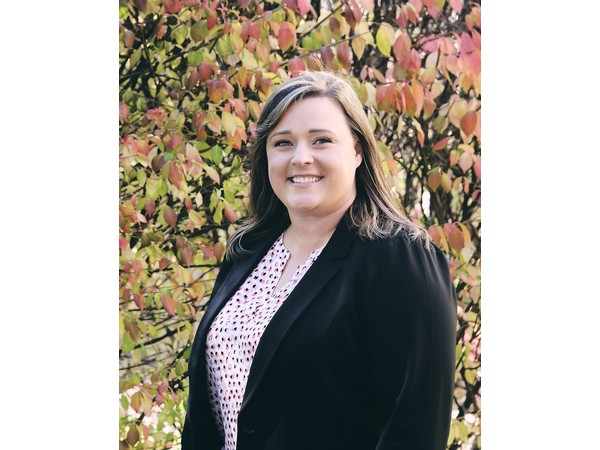 Mandie Hoidas joins McHutchison and Vaughan’s Horticulture as customer service manager. Her 12 years of industry experience with Ball Horticultural Company, most recently as Selecta operations manager, allows her to understand the broker market’s unique customer needs and the dynamics of working with breeders/producers as well. Hoidas, a Chicagoland native, will be working out of the Naperville, Ill. office. 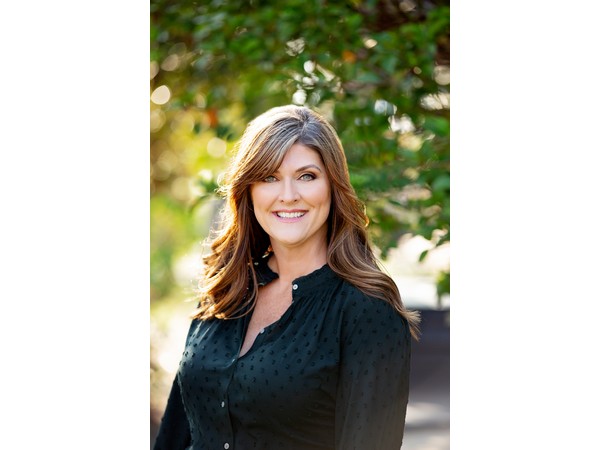 Pamela Straub is the new vendor program manager for McHutchison and Vaughan’s Horticulture. She will help to drive sales growth for both companies. Her industry experience includes 15 years of service as an account executive and customer service manager with Emerald Coast prior to joining the McHutchison and Vaughan’s team. Originally from Florida, Straub will be based in the Naperville, Ill. office. 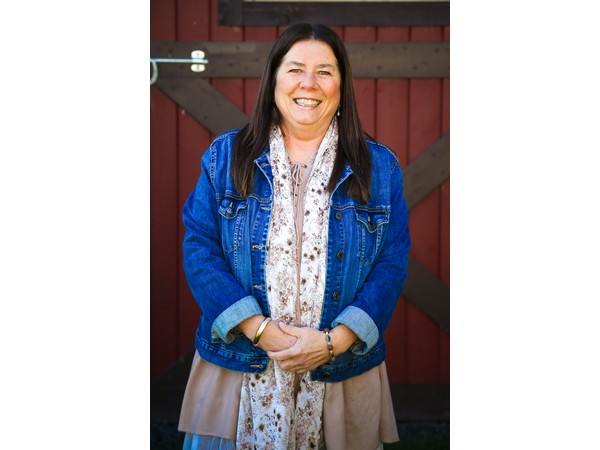 Melissa Main arrives at McHutchison as a sales representative after serving as a sales representative with Ernst Benary of America, Inc., and additional roles with MPS John Henry, Presto Chango Home & Garden and Western Horticultural Products & Mainstream Farms over the past 26 years. She has decades of brokering experience and formerly worked with MasterTag, an industry plant tag pioneer. Main will be located in the state of Washington to focus on sales for McHutchison. 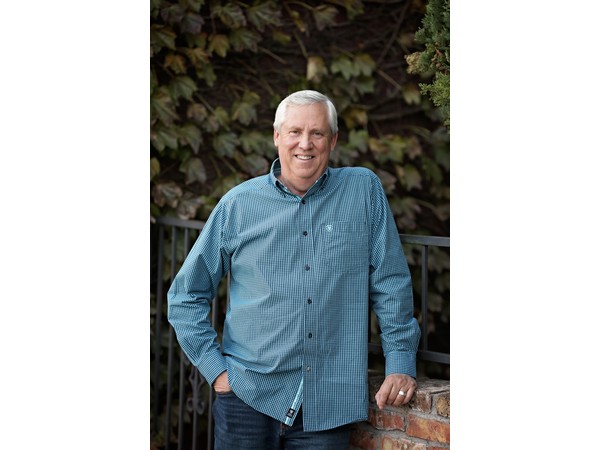 Tim Meyers is a new sales representative for McHutchison after serving as a regional sales manager for RainSoil. He has extensive horticultural industry experience with previous stops which include Casa Flora and ABBOTT-IPCO, Inc. among others. Meyers will be based in Texas and will help to grow that key area of the country for McHutchison. 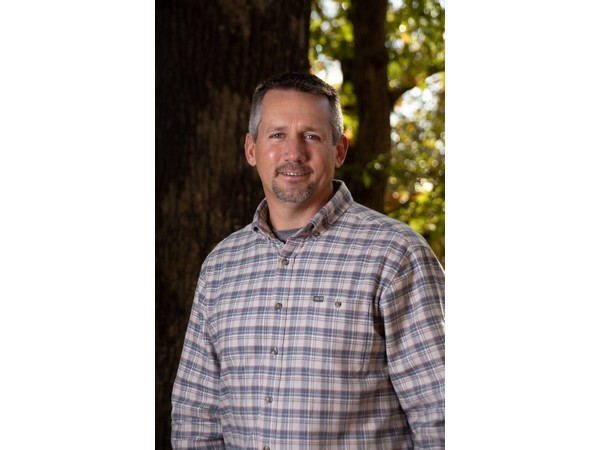 David Nuckolls will focus on western Tennessee, Mississippi and Arkansas as sales representative at McHutchison. He previously worked as production manager for Tippah County Growers, Inc., was the owner of Bloom Haven Nursery and the head grower for Southern Growers before that. His 23 years of industry experience will benefit McHutchison’s customers with an emphasis on the southern United States. 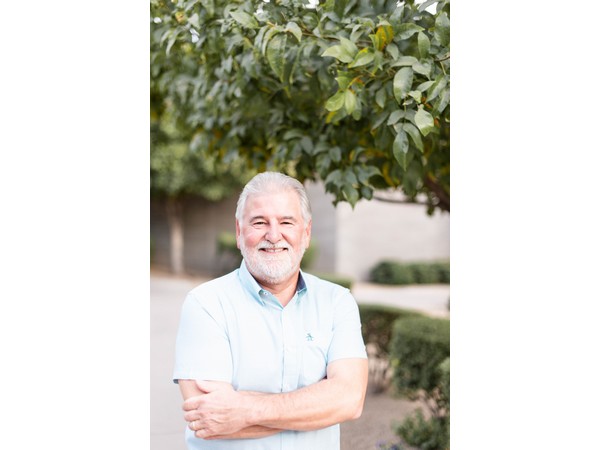 Jim Spisak is the newest sales team member for McHutchison. He is an industry veteran having previously served the past 22 years at Grimes Horticulture as their top sales representative. Having serviced independent growers throughout Ohio during that time, Spisak brings an extensive network of customer relationships with him to strengthen McHutchison’s Midwest sales team. 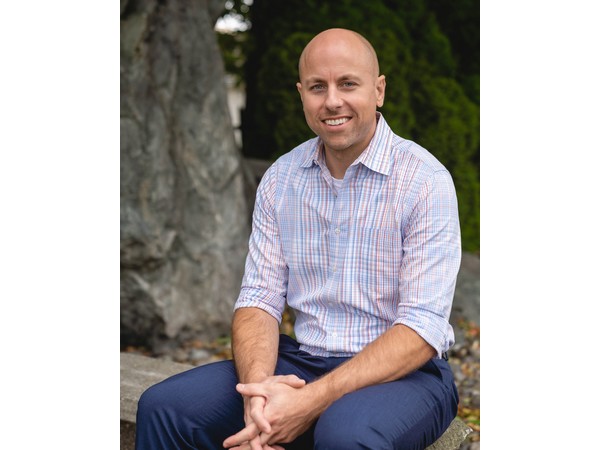 Brent Boardman is a new sales representative for Vaughan’s Horticulture. He was an account representative for Express Seed Company, worked with legendary berry brand Driscoll’s in multiple roles, and also has a combined 14 years of experience at Pacific Plug & Liner and Northwest Horticultural in purchasing and planning. At Vaughan’s, Boardman will focus on key company accounts along the west coast. 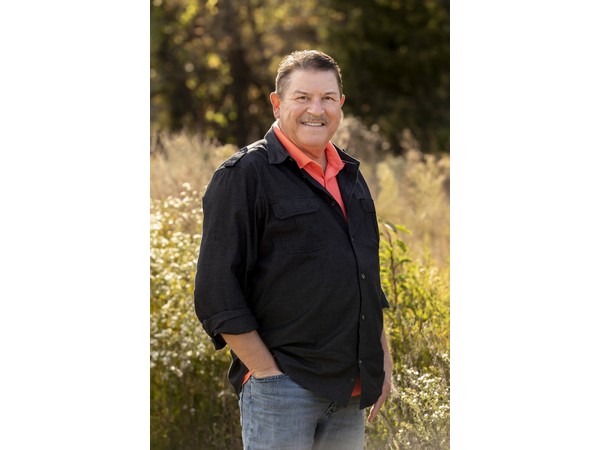 Joe Rawley, an experienced industry salesperson, joins Vaughan’s Horticulture as an outside sales representative after spending four years at H.F. Michell’s and prior to that a decade at SHS Griffin Greenhouse Supplies. He will be covering the Heartland of America for Vaughan’s customers as he focuses on Kansas, Missouri and Nebraska.

As they position themselves as a sustained brokerage and to better serve their customers, McHutchison and Vaughan’s are still looking to expand. They are in the midst of planning their multiyear strategy for growth that builds the structure and the team. Both companies are focused on strengthening their sales, operations, customer service, web sales and logistics.

The corporate office will be looking for candidates with horticultural industry experience as well as outside business experience to build out product management, ERP, EDI, web sales and logistics capabilities. Titles include regional sales manager and customer service representative among others. Interested job candidates can submit resumes to yourbestfuture@McHutchison.com and yourbestfuture@Vaughans.com.

Consolidating each company’s young plant division into one Chicagoland office underscores their long-term commitment to the Chicago region. Nursery customers will continue to be supported by their New Jersey offices.