Netherlands: A look inside this high-tech chrysanthemum greenhouse

Things can go fast. The end of 2019, it was decided and exactly one year later, the first round of Pina Colada was harvested. Dutch grower Fred van Paassen is very happy: "The heavy stems and green foliage till the end. There's no better." The end of last year, our Dutch colleagues of BPnieuws.nl visited the growers and took a look inside his new and high-tech greenhouse. 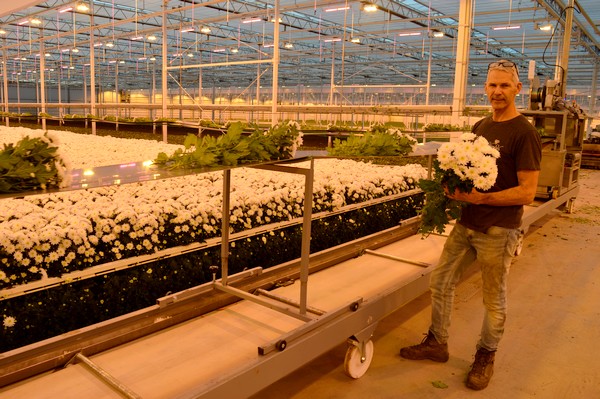 In week 36 of 2020, father and son Van Paassen took the new greenhouse in Wervershoof, in the far north of the Province of North Holland, into use. Looking for expansion they got into conversation with one of the neighbors, tomato grower Dekker Glascultures, who grew tomatoes under 10 hectares of glass on a site that, until recently, consisted of two greenhouses. Van Paassen bought one of the two blocks, demolished it and built a brand new greenhouse. At the front, however, the whole still looks like one company. The barn has been temporarily split in two and in terms of water supply, geothermal energy and CHP both growers make use of a shared infrastructure. 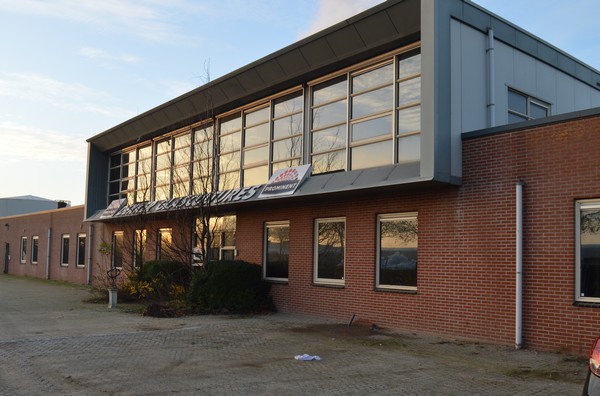 Complicated? "No," says Fred van Paassen. "Of course we have made agreements, but the combination is favorable. We have a connection to the local geothermal network and we share the CHP. Dekker will continue to grow tomatoes on his farm without lighting. We both already have heat, we don't need the CHP for that. However, we can use the electricity for the lamps, while Dekker benefits from the CO2. A classic win-win."

In the new greenhouse we grow according to the principles of Next Generation Growing. Outside air is brought in by means of air hoses, an existing technique to keep the windows closed as much as possible, but which you can only find at some of the most advanced growers. In addition, LED lighting has been installed and advanced equipment and materials are being used. 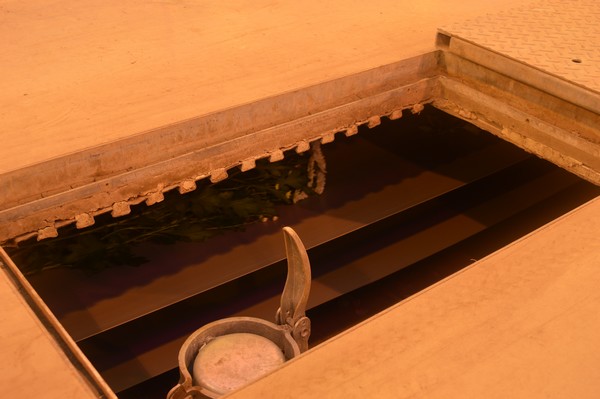 The steam pipe underneath the path 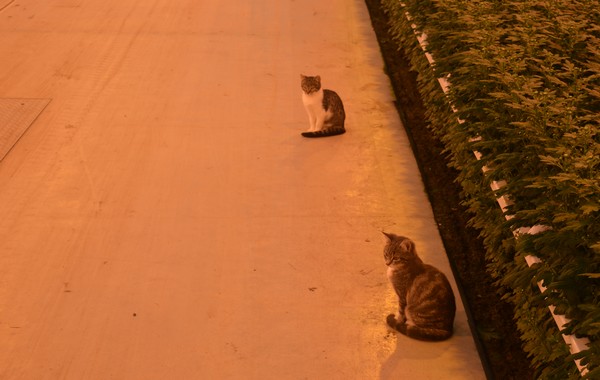 A modern chrysanthemum greenhouse is not complete without a flower tunnel. It literally runs like an aorta through the company and is the pivot on which the entire internal logistics revolves. In the new greenhouse it was built by Van Holstein Betonwerken, a project that the company does about once a year, on average, Ron van Holstein says. "Challenging about this project was that the grower also wanted the steam pipe underground. You used to see that more often, but in recent years it has become less common. As a result, the construction is a lot wider than usual, about four decimetres. In addition, the tunnel had to end up in an existing barn, which meant that it had to be feared out". 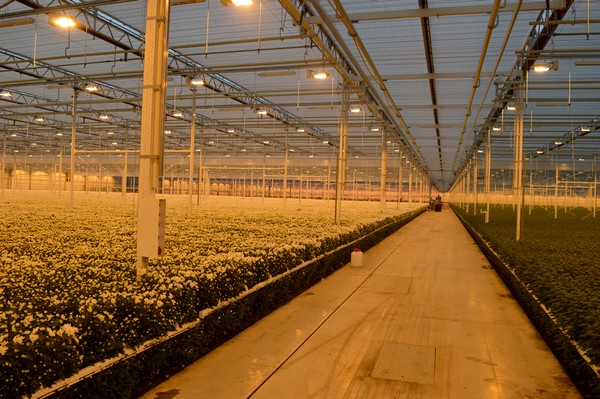 20 years ago, Fred moved from the Westland to the far north of the Province of North Holland. Ten years ago the greenhouse in Wervershoof became too small for him and together with his son Jan he started a new company at Veenakkers 18 in Andijk. The old greenhouse was sold to Gitzels Plantenkwekerij, which still uses it today. Now, 10 years later, it was time for expansion and the greenhouse of Dekker was purchased, 'our third step in this area'. This is practically around the corner, on the Nieuwe Dijk in Wervershoof.