"Valentine's Day 2021 has been experienced contradictory to our expectations," says Imran Khan, Director of Operations at Black Tulip UAE. "In the last ten months we felt no surge in business, we therefore presumed that February Valentine as well wouldn’t fetch much in revenue." However, demand was higher than expected. They increased the total number of stems sold, particularly in UAE, and in order to server their customers even better in the future, they are venturing into Ethiopia with a facility of around 57 ha.

Three decade old Black Tulip Flowers LLC, Sharjah and its Group are supplying flowers all over the world year-round and for all kind of occasions. However, February 14th always stands out. 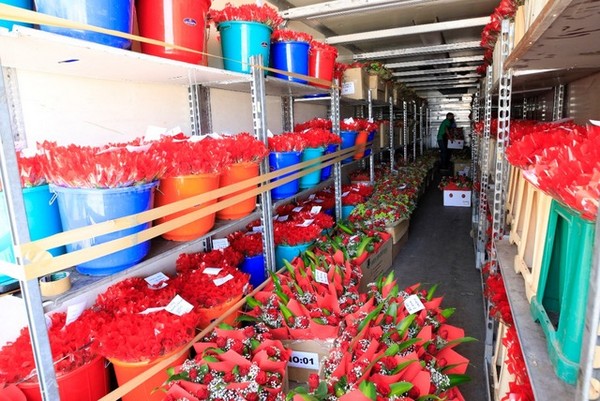 Demand exceeded expectations
The pandemic situation since March 2020 affected many business, including the floral. "Over the last months, we haven't felt a surge in business." Therefore, they did not expect Valentine's Day to be much better this year. However, it exceeded their expectations. "The love and affection were expressed much more than ever during this pandemic not only locally but globally as well. 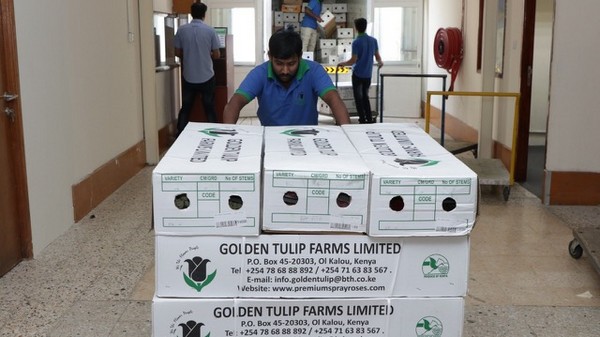 Logistics challenge - more to UAE market
Fortunately, the climatic conditions at their farms in Kenya were beneficial for their Valentine's production, however, the challenge was still the logistics part. "We had anxiety how best the logistic would support because many countries were imposing and changed their restriction in allowing international flights," he says. As the connectivity in air transport to uplift their roses out of Kenya to Europe and Far East market could not much supported, they managed to distribute from their farms into the middle east market especially to UAE market." 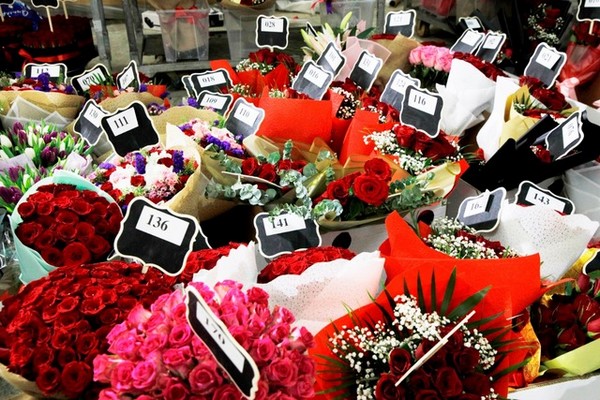 High demand in UAE
"The business in the UAE was very good in the wholesale and as well in the retail sector this Valentines" he says. It is a volatile market, but we took the risk this year, more than in previous yeas, and as a wholesaler in the UAE we were able to better accomplish the task, both in volume and value, more than in previous years. We took the risk to keep the inventory to serve our retail shops and our online platform customers. And the demand was higher than expected."

More roses sold this year
The large demand resulted in an increased number of stems that they have been exporting for Valentine's Day 2021; 3.5 million instead of 3.3 million in 2020. But which rose was in the most demanded? "We grow several red varieties: Ever Red, Freedom, Upper Class and Explorer, and during Valentine's Day, the most demanded rose is usually the latter: Explorer, from our farms Black Petals and New Holland (Laurel investment).

Likewise for the the spray roses (sweet heart ) that they grow at Golden Tulip farms and that have been marketed in the UAE increased in volume. "We sold around half a million stems, which is considerably more in quantity compared with the last year."

Also, the year round demand for their alstroemerias from their recently added Batian flower farm in Kenya contributed well to their product portfolio for their global market. 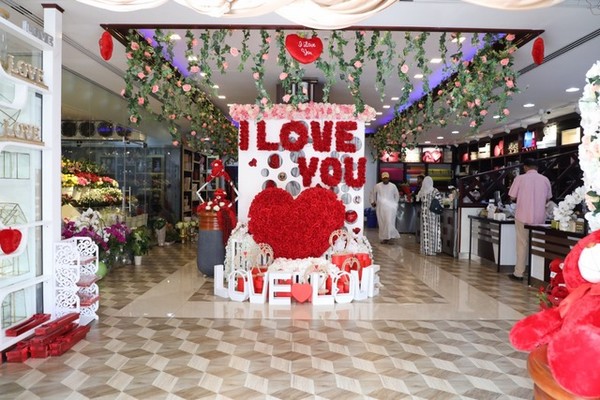 57ha expansion in Ethiopia
The demand for some other products like Gypsophilia, and our production facility at Kenya in Bluesky farm could not meet their customers needs. "Therefore, as expansion program we are venturing into Ethiopia with a facility of around 57 ha to cater."

Lessons learned
According to Khan, the pandemic educated them in all perspectives, enabled them to show their the courage to stand and support. "And  with the same spirit, we are looking ahead and marching towards the UK Mother’s Day in the month of March."