Many of the scheduled tulip festivals around the world had to scale back or close also this spring due to COVID-19 restrictions, but fortunately there are still some places open for people to enjoy them. For example in Jiangsu, China, at Dafeng Holland Flowers. 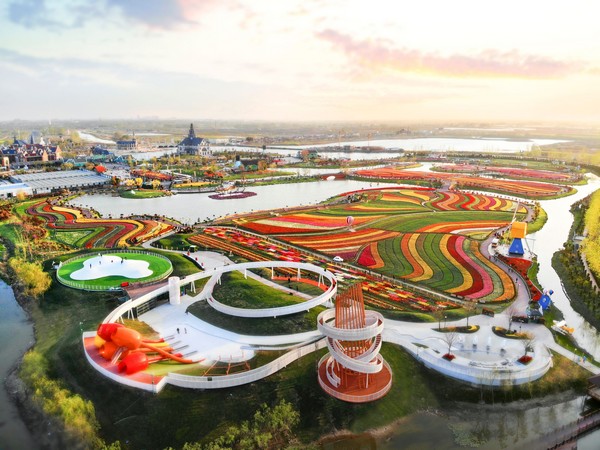 On March 27, the Tulip Festival in Dafeng Holland Flower Park was officially opened. With new floral acts, parades and installations it offers visitors an immersive experience into the world of flowers. "A dazzling 299,000 visitors enjoyed the tulips from April 3-5 during the Chinese Tomb Sweeping festival, and more are expected to visit throughout April", explains Mr Ibo Gülsen, managing director at IGMPR. 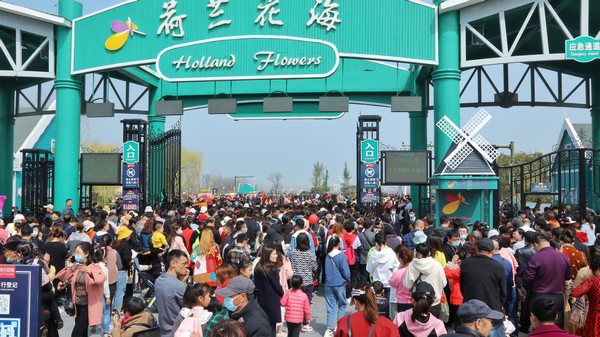 IGMPR has been supporting Dafeng Holland Flowers since 2015, when it first opened to the public, and the park has developed itself into one of the major tourist attractions in East China and is the largest flower park in China. Every year, millions of tulips are planted and the bulbs are imported from the Netherlands, but also produced locally. 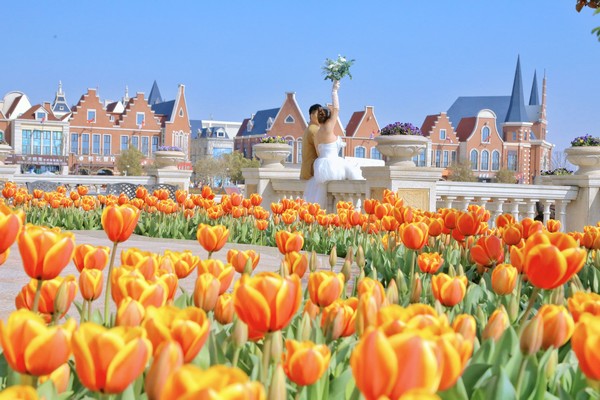 The number of visitors is growing each year and nowadays, the event welcomes around 3 million visitors per year, partly thanks to the many activities and entertainment that they are organizing throughout the year. On top of that, they have more flower parade cars as they are, among others, cooperating with the The Bloemencorso of the Bollenstreek, the largest spring festival in The Netherlands. 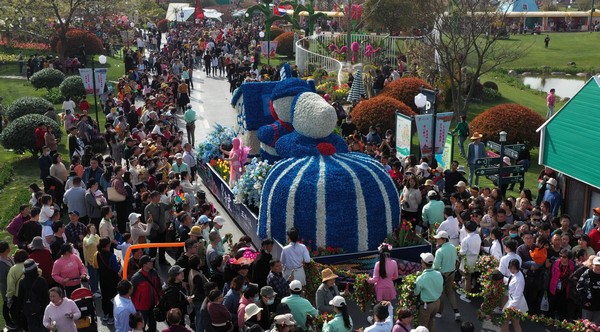 And visiting the show has become even more accessible due to the high-speed train that makes the 350km journey between Shanghai and Dafeng a 2 hour trip. 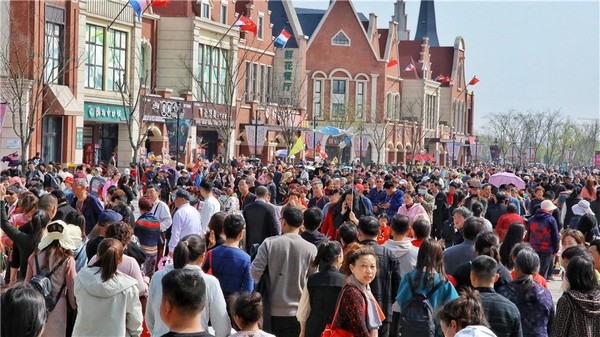 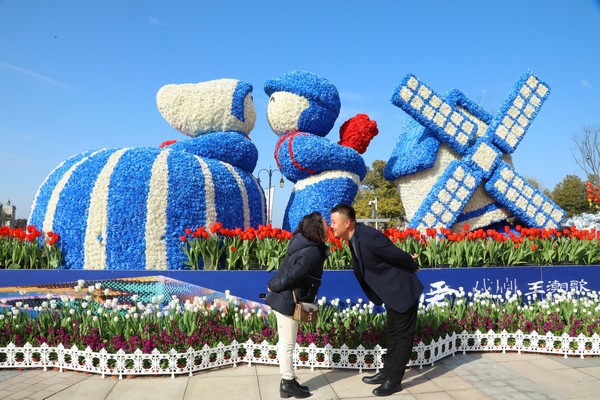