Iberflora, the International Fair for Flowers and Plants, Landscaping, Technology and Garden D.I.Y., is getting ready for its next live edition, scheduled to run from 5th to 7th October at Feria Valencia. This is set to be a special, unique, symbolic edition for the industry, following this last year, dominated as it was by the pandemic. 2021 also marks the fair’s 50th anniversary. 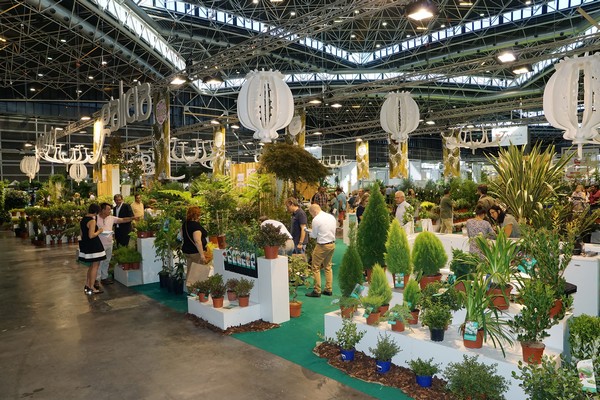 Exports of flowers and plants from Spain up 10% in January and February
Exports of live plants and cut flowers from Spain increased by 10% in January and February compared with the same months in 2020, to 70.3 million euros. The growth was driven by live plants, which achieved sales of 55.9 million euros in foreign markets, 11% up on the previous year according to Department of Customs and Special Taxes figures processed by FEPEX. 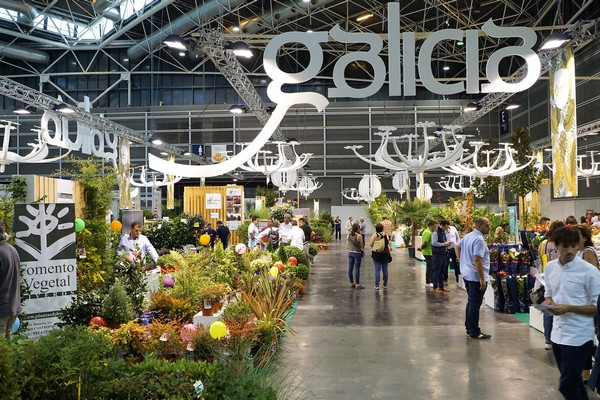