As of last Monday, Marginpar has a new addition to the clocks of Aalsmeer: the Scutellaria 'Tinkerbell'. The stems are produced by grower Leon de Vries from Michiru farm in Tanzania, at the foot of Mount Kilimanjaro.

Scutellaria, also known as skullcaps in English, is also on the market as a garden plant. As a cut flower, it is the first of its kind. The sturdy green twigs are full of striking seed pods. 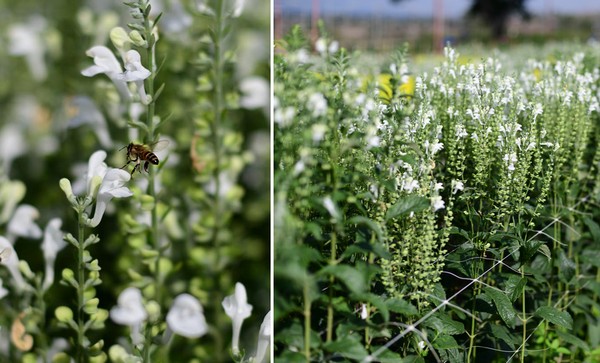 In the field, Scutellaria can be left for a long time until the flowers have finished flowering and the seed pods have formed. Much to the delight of the bees, which visit the flower field in large numbers.

Marginpar will initially supply 3000 stems weekly, bound in bunches of 10 and cut to a length of 70 cm. These will be sold exclusively on the clock in Aalsmeer, spread over three auction days. 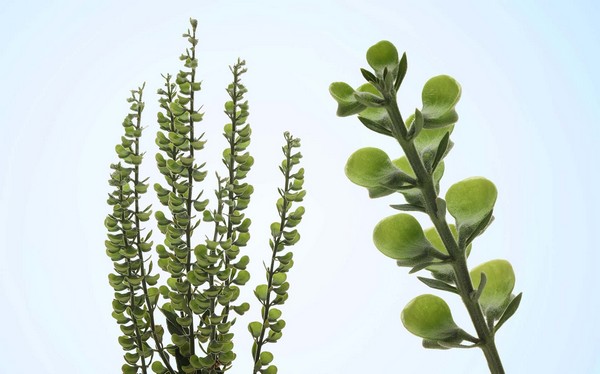 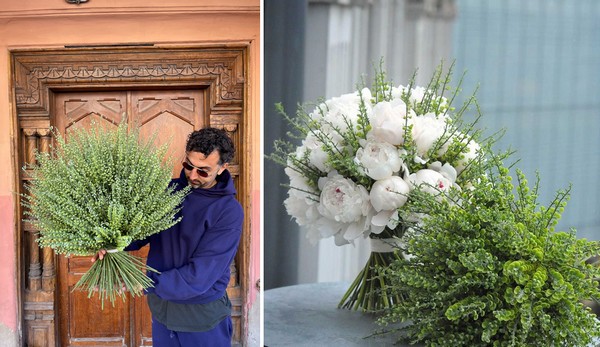 With a total of 11 different locations in Kenya and Ethiopia, and 6 partner farms in Tanzania and Uganda Zimbabwe, Marginpar is a flower powerhouse. Together these growers produce no less than 120 varieties of cut flowers and in a number of products, such as Solidago, Astrantia, Eryngium, and Clematis as cut flowers, they are even the market leader. The company also regularly introduces specialities, such as the recent winner of the Glass Tulip Award, Talinum paniculatum 'Long John', and the first white clematis for cutting, Clematis Amazing® Vienna.

Click here for more information about the Scutellaria 'Tinkerbell.