“Despite market uncertainties and pressure on pricing and deliveries, greenhouse operators are still moving forward because the cost not to grow seem to be higher than sitting on the sidelines,” says Jon Adams, vice president of Havecon North America.

Havecon is currently busy finishing its 2020-2021 builds which included expansions to Pure Flavor, JEM Farms, RedSun Farms (Ontario), Intergrow Greenhouses (New York) and numerous floriculture projects. Havecon is also leading the largest single-build in Quebec, where Productions Horticoles Demers is adding 40 acres to more than double its output. The greenhouse will be completed in early autumn and will produce tomatoes, peppers, cucumbers and eggplants. In addition to floriculture and vine crops, Havecon has seen an increased demand for greenhouse lettuce and strawberries. The company is planning builds for both categories. 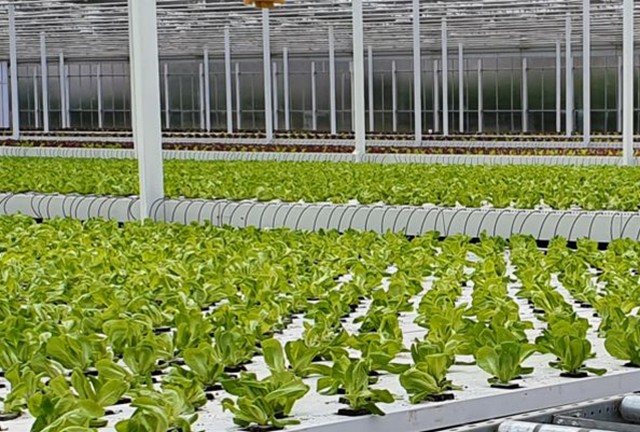 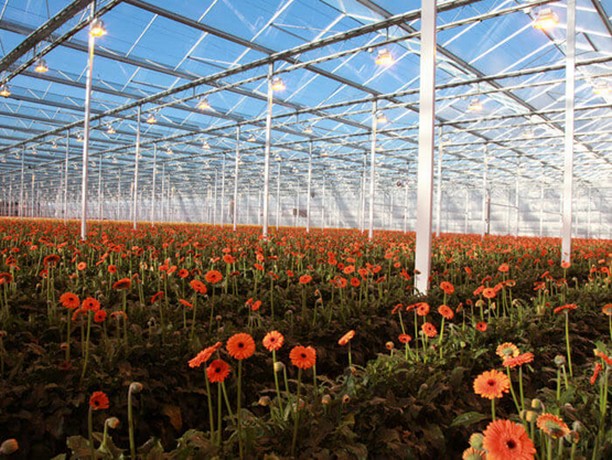 Although the pandemic exacerbated challenges with commodity pricing, transportation costs and material scarcity, Jon notes that the same event has also contributed to increased demand for greenhouse products and has contributed to the industry’s continued growth. According to his projections, the North American greenhouse industry won’t be slowing down in the near future.

“Our strength is our ability to build pretty much anywhere in North America. So even while Leamington is under moratorium, many of these growers are looking to build elsewhere. We’re lining up projects across Canada and in the United States,” Jon says.

“Data is going to become the new norm in the greenhouse industry. Seasoned growers will always play a role in crop production, but data and artificial intelligence are becoming increasingly important. The more you feed AI, the better it gets and it will elevate the production of the whole facility,” explains Jon.