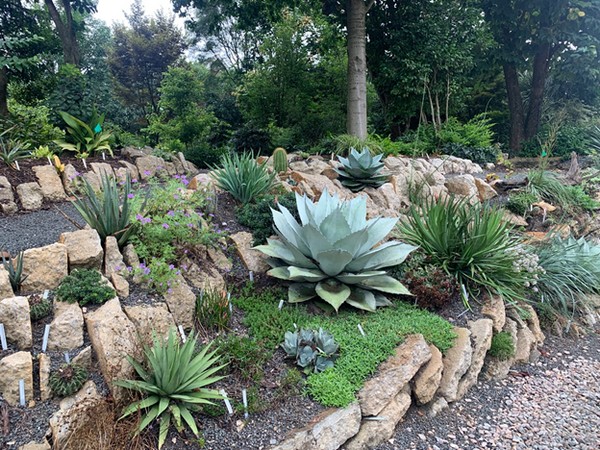 A comedy-drama, The Starling explores how nature can help us get through our most challenging times. Lilly (McCarthy), already dealing with grief, hardship, and guilt, becomes comically obsessed with killing a starling that has nested near her backyard garden and begins to harass and attack her. Turning to a local vet, Larry (Kline), the pair strike up an unlikely friendship and work through their own problems together. The film, directed by Theodore Melfi, is based on a Matt Harris screenplay. 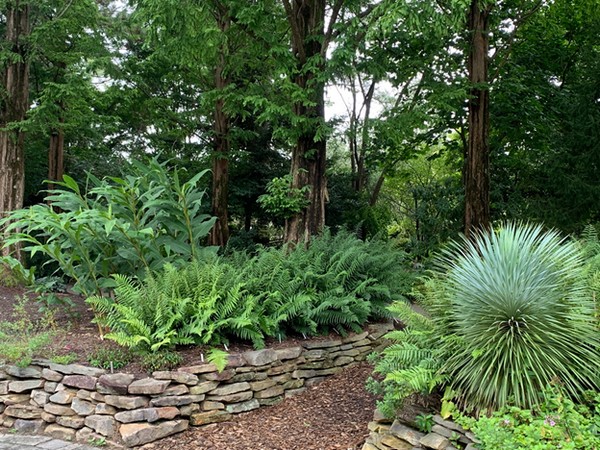 The Starling world premiere will be at the Toronto Film Festival in September and is expected on the Netflix schedule this fall. “I hope our plants made the cut,” said Tony Avent, founder and proprietor of Juniper Level Botanic Garden. “I’ll be looking for them in the movie.”

Fall visitation weekends will be September 17-19 and 24-26. These are the last public visitation weekends until February 2022. Admission is free, and hours are Fridays and Saturdays from 8 AM until 5 PM and Sundays 1-5 PM. Nursery sales provide operational funding for the garden.

Established in 1988 on a two-acre tract 12-miles south of downtown Raleigh, not-for-profit Juniper Level Botanic Garden has grown into a 28-acre educational, research, and display garden. Avent has participated in 13 foreign and 60 domestic plant expeditions over the past 25 years, amassing one of the world’s most diverse plant collections.

“Currently, we have just over 27,000 different kinds of plants,” explained Avent. “That makes our botanic garden one of the top five collections in the United States. It’s essential for human society to share plants; it’s critical that we not allow plants to go extinct. The rarer a plant is, the more it should be shared. We believe in getting plants where they will thrive and become abundant. Every plant has a place, and every plant has a purpose.”

“We set up an endowment through NC State University. When fully funded, the Juniper Level Botanic Garden endowment will allow us to open full-time as a public garden and a sister to JC Raulston Arboretum,” said Avent.

Fundraising efforts for Juniper Level Botanic Garden (tax ID 56-6000756) operate under the auspices of The Endowment Fund of North Carolina State University, a 501(c)3 non-profit. Donors receive an official receipt for contributions to the fund.