"Invasive species cause the need for constant monitoring and surveillance"

Brian Bahder, a scientist at the University of Florida Institute of Food and Agricultural Sciences (UF/IFAS), can now trace how lethal yellowing and lethal bronzing, two deadly diseases attacking more than 19 species of palm trees, was established in Florida.

While lethal yellowing plagues Florida palms, the insect known as Haplaxius crudus that is transmitting the disease came from Jamaica.

The findings, published in the latest issue of PhytoFrontiers, show new molecular data on the insect and the epidemiology of these deadly palm diseases – a major reveal in the battle to manage the movement of the insect and potential new outbreaks. 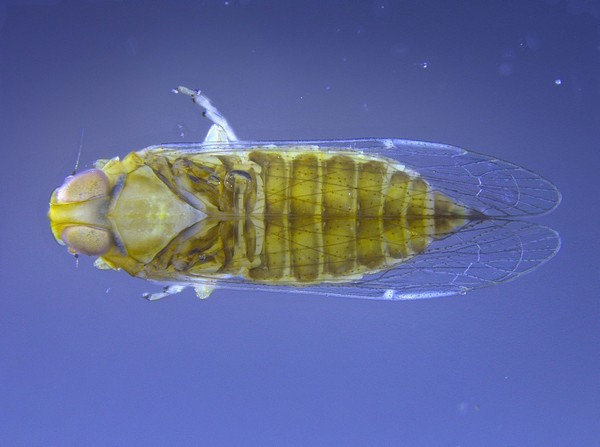 The research marks the first time the epidemiology of the disease-causing bacteria has been studied in connection with the insect responsible for transmitting the disease. For the study, Bahder and his colleagues from The Palm Phytoplasma Diagnostic Clinic at the UF/IFAS Fort Lauderdale Research and Education Center conducted surveys and genetic sequencing of the suspect insect in Florida and surrounding states. There were 236 specimens collected throughout Florida. For comparison, the team also looked at samples of insects from Columbia, Costa Rica, and Jamaica, and analyzed data from shipping records. The diseases all point to the planthopper known as Haplaxius crudus as the culprit.

From Jamaica to Florida
The findings show that the insect, originating from Jamaica, was already carrying the bacteria that causes lethal yellowing in the Caribbean when it established and transmitted the disease to Florida palm trees. This is in sharp contrast to the previous assumptions of the disease establishing in Florida through the importing of infected plants.

“From the historical records, we believe the movement of coconut palms in the early 1900s to the U.S., combined with the lack of Haplaxius crudus in sample collections to work from, and the sudden appearance in South Florida, the species was introduced with lethal yellowing already,” said Bahder. 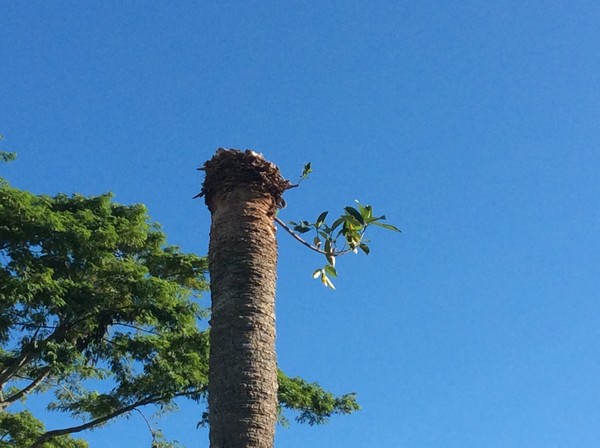 Data is needed
Learning where and how a pest carrying a lethal disease originates and evolves in a geographic area provides scientists with much-needed data in how a disease is identified, located, and can be managed, explains Bahder. For consumers, nurseries, and the palm industry, there are additional important takeaways.

“We know that populations of this insect are moving in the Caribbean and bringing plant pathogens with them,” added Bahder. “It has happened twice now, first resulting in lethal yellowing and then with lethal bronzing.”

Bahder warns that this scenario is likely to happen again. “This study also demonstrates that we are going to be coming across these invasive species and it highlights the need for constant monitoring and surveillance in palms so we can identify new threats,” said Bahder. “Knowing what type of bug is responsible helps our survey efforts of the disease and insect and can perhaps help us identify new invasions quicker and hopefully prevent future outbreaks.” 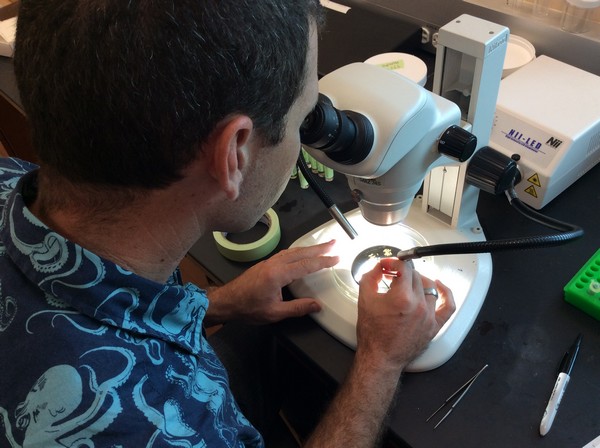 Think your palms may be infected by Haplaxius crudus? The Palm Phytoplasma Diagnostic Clinic at the UF/IFAS Fort Lauderdale Research and Education Center can process yellow sticky traps to determine the presence of H. crudus and determine if the local population carries the disease. Sample submission forms and instructions can be found at www.bahderlab.com under the “Services” tab.