US (NC): “We are doubling propagation space, as grasses are rising in popularity”

“Our nursery has always tried to help people understand the value of grasses, and we see people are becoming much more interested in them,” says Shannon Currey, Marketing Director at Hoffman Nursery. At Hoffman Nursery in North Carolina, they have been growing ornamental and native grasses since 1986, and they ship to wholesale customers across the United States and Canada. Promoting the beauty and value of grasses over the years, they recently have seen increasing popularity. Currey explains how they are trying to meet the demand, along with some of the improvements they are making as a company as a result of COVID-19. 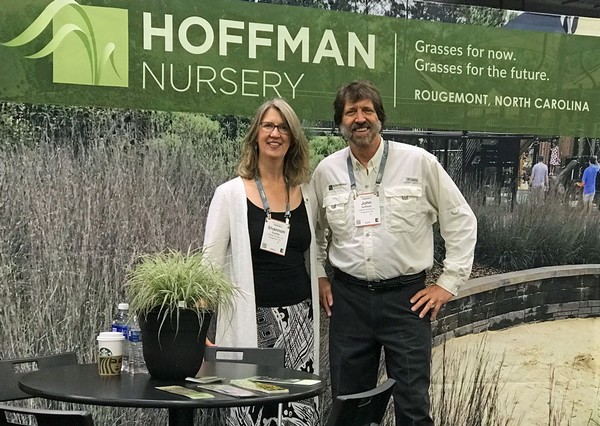 “Greater demand than we can meet”
Currey mentions that the demand for ornamental and native grasses has recently been very high. “At the moment, the demand is actually greater than we can meet. Last year in March 2020, we had to reduce our hours for several weeks because of the pandemic. We were able to return to full-time by implementing new safety protocols, but we did have to reduce our production. In the US, plant sales started to bounce back as summer went on and new gardeners emerged during the pandemic. In addition, a late freeze in Texas destroyed a lot of nursery stock and pulled in inventory across the Southeastern US. There were shortages across much of the US. Because of that, many wholesalers and retailers were ordering earlier and more for 2021. With all that demand, we have had some crops that were already sold out before we were even able to list them.” 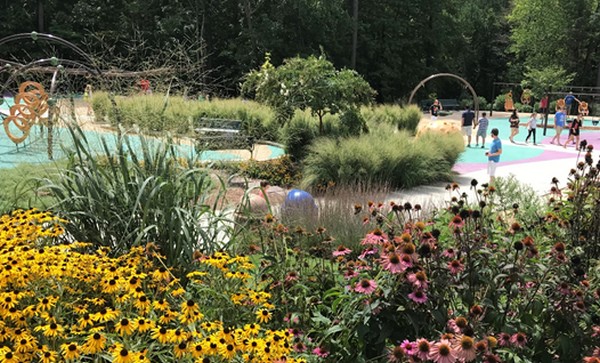 Hoffman Nursery's grasses in a playground in Raleigh, North Carolina

The popularity of grasses
Currey explains that over the past decade, Hoffman Nursery has emphasized the ecological role that grasses play. “For example, people are excited about pollinator-friendly plants, but they may not realize the importance of grasses for pollinators. There are several varieties that help support pollinators, such as Little Bluestem, which serves as a host for skipper butterflies. Many North American native species provide food and shelter for birds and small mammals as well. Lately, there has been more emphasis in the US on ecological plantings, and that has been driving interest in native species of grasses.” In terms of the popular types of grasses, Currey shares that many people are looking for native selections that fit better into managed landscapes and are choosing varieties that are more colorful and stay upright throughout the season. 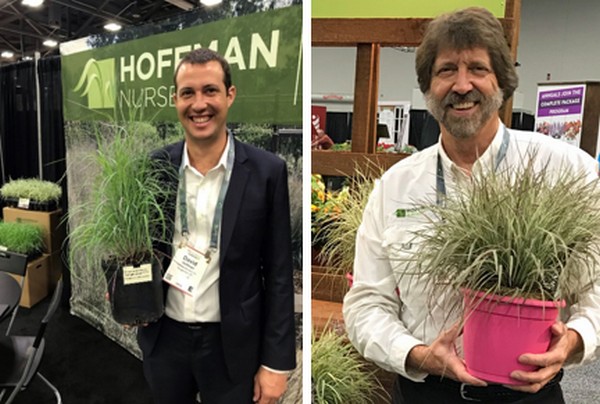 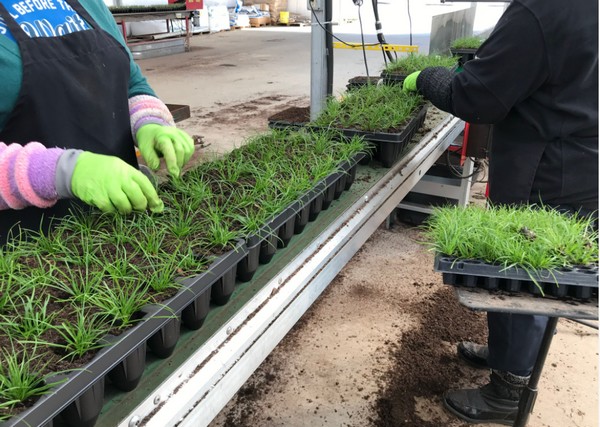 Grasses on the production line

Labor shortage and supply chain issues
During the pandemic, Hoffman Nursery has had to deal with the same challenges as many others in the industry. Disruptions in the supply chain, labor shortages, and new safety protocols were taking up a lot of management time. So Senior Director of Sales and Operations, David Hoffman, brought in expert help. According to Hoffman, “We hired a new operations manager for the nursery. He has years of experience improving company processes, increasing customer satisfaction, and working with large teams. He’s been able to focus on efficiency in our operations and is helping coordinate across our supply chain. We also hired a new logistics manager who handles all our shipping and oversees our facilities personnel.” The nursery has recently also signed a contract that will enable them to bring guest workers into the country. “The labor shortage is a major challenge for us. Like many nurseries, we had to dial back on production this year because we couldn’t get sufficient labor. Now, we are looking forward to having a stable, reliable workforce next year.” 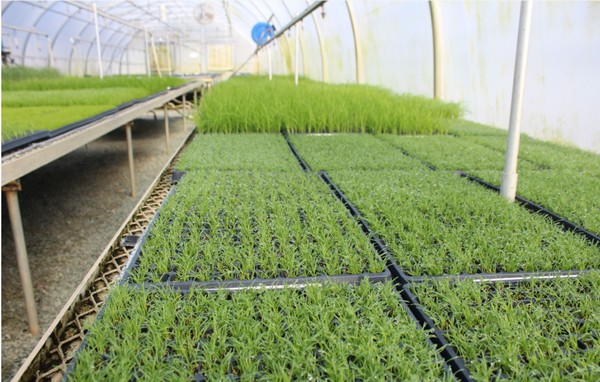