Vreeken Bouvardia is celebrating its 125th anniversary this year. In 1896, great-grandfather Dirk started the basis for the family business that is still in existence today. Now that four generations have passed, Vreeken Bouvardia will celebrate this anniversary in the coming months under the motto 'meet the Bouvardia family'.

Shortly after the agricultural crisis of 1890, Dirk started a vegetable nursery in Oude Wetering that he combined with freshwater fishing in the winter. In 1928 the first greenhouse with floricultural products was added. Grandfather Jacob took over in 1942. During WW II, the floricultural products had to make way temporarily for compulsory vegetable cultivation by order of the German occupiers. 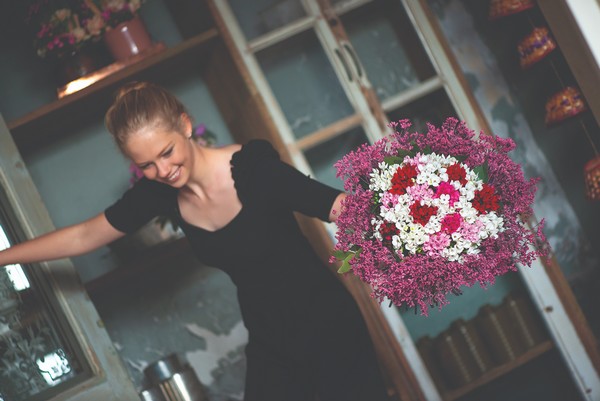 The third generation to take over was father Krijn, who grew more than 70 different varieties of flowers and plants. In 1989 Krijn and his son Jaap said goodbye to multiple cultivations, and in Rijsenhout, they specialized in one product. In Bouvardia, they both saw a wonderful year-round niche product that the Vreekens really fell for.

In 2021, the 125th anniversary of the family business, son Jaap and daughter Tineke are at the helm. Despite his advanced age, father Krijn is still active in the nursery, and Tineke's daughter Marit, fifth-generation and model for the company, also helps out when necessary. 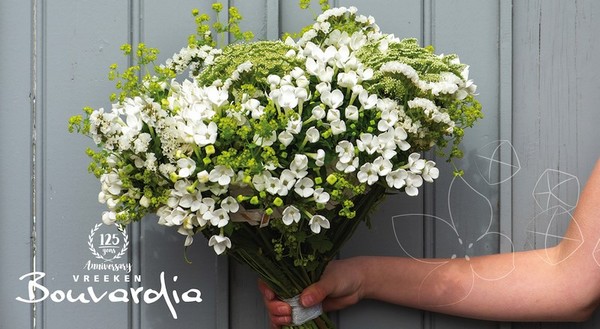 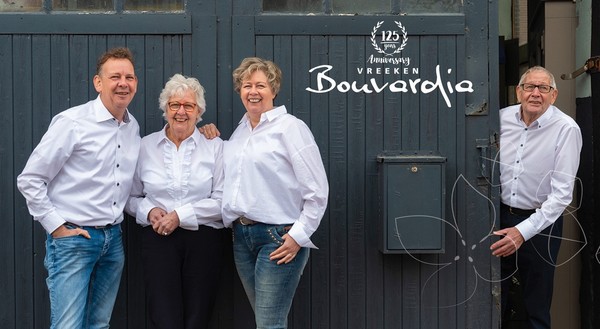 Bouvardia stands for enthusiasm, and that is a meaning that they wholeheartedly believe in at Vreeken Bouvardia. As far as the family is concerned, the story of Bouvardia cannot be told often enough. Jaap and Tineke think that the flower buds that pop open one by one like little presents in a vase, are wonderful things to pass on along with tips about Bouvardia. Together with the innovative, unique pot system that Jaap developed and the teamwork within the family, this has laid the foundation for sustainable, beautiful cultivation that the family is very proud of. 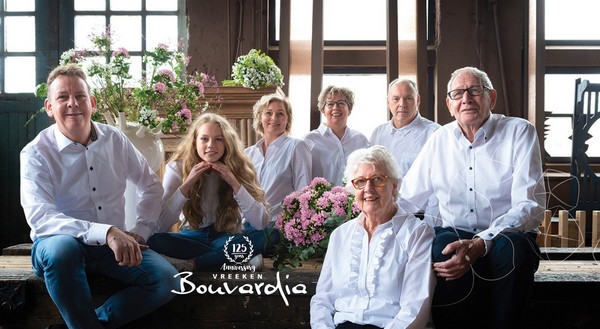 To mark the anniversary, a magazine ‘meet the Bouvardia family’ has been published and can be downloaded for free on their website.