NL: "When a company grows, it is important that the organisation grows too"

As the new financial controller at Peter Dekker Installaties, Leon Delhez is unlikely to be bored. He is taking over the tasks of financial director Gabriel van Oostenbruggen, who is set to retire in the near future. 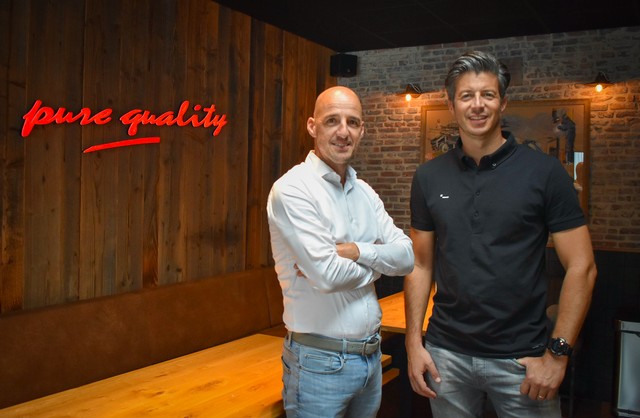 International developments
Be it a major project in America, a tomato greenhouse in China, a new complex in Luttelgeest, or replacing the screen installation at the neighbor six greenhouses over, at Peter Dekker Installations they do it all. Leon Delhez did not have to think long before he applied for a job with the company. Earlier this year, he decided he was ready for a new challenge and resigned as financial director at temporary employment agency Solutions Group. Immediately afterwards, he was able to start working at PDI, a company he has known for a long time through the owner Peter Dekker himself. "A good name and a beautiful company," he summarises. "Leading in the sector and innovative: the solutions and screen installation systems developed in-house are used worldwide." Moreover, there is a great task ahead in the areas of finance, accountancy, and automation. Both the size of the projects and the number of projects the company is working on have increased. At the same time, that is also where the challenge lies, says Leon, who will also do his bit on an organizational level.

Growth is nice, but it is also a challenge for a company. Leon has seen this regularly in recent years. "When a company grows, it is important that the organization grows too," he says. "You often see that parts of the company develop well independently of each other, but that there is room for mutual improvement. It is important to pay attention to this, according to Leon. 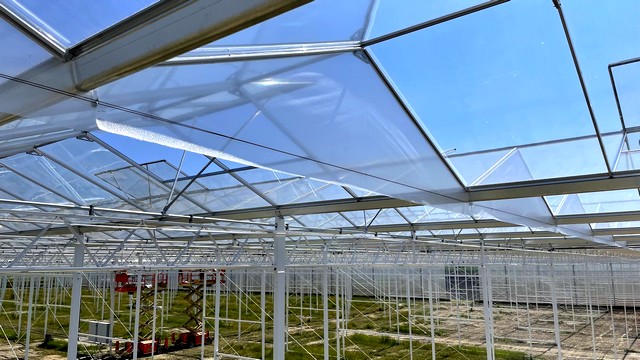 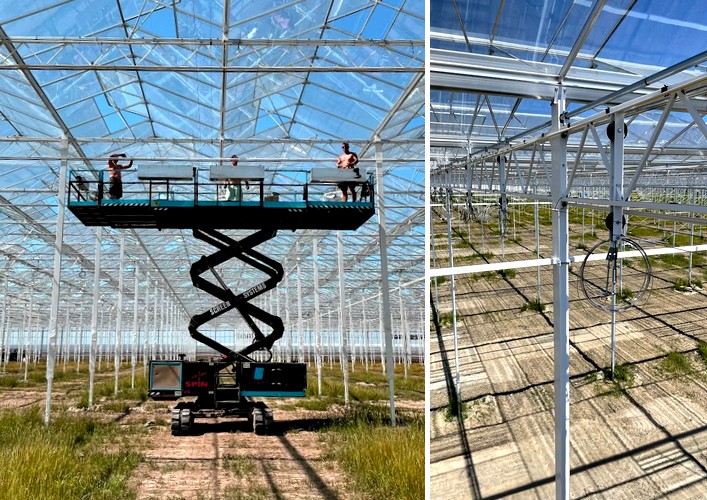 Pictures of Kwekerij Helderman, where PDI installed a double energy screen with their slip-in system this year.

Internship in the world of screens
However, before he gets behind his computer screen, it is time to get to know PDI's world of screens better. As a born and raised Westlander, Leon has visited greenhouses countless times, but working for a screen installer is a different story. In the coming months, he will gradually take over Gabriel's tasks. At the same time, he will also go on an "internship" in his own company. To get to know the screen sector and the organization better. "Within an organization, you want everyone to pursue the same goal, ask themselves what is best for the company and what they are contributing to that. There has to be support for this, you have to get people on board. It is certainly not the intention to change things, because we have a wonderful company. PDI is no longer a small company, and we should be aware of that."