Terra Nova Nurseries, a global plant breeder, announced its inclusion and participation in eight public plant displays throughout the Chinese capital of Beijing. Thirty Terra Nova varieties were planted in thematic displays on Beijing’s Chang-an Road to commemorate a national holiday. The displays were first unveiled and opened to the public on June 28, 2021, and they remained open until the end of August 2021. 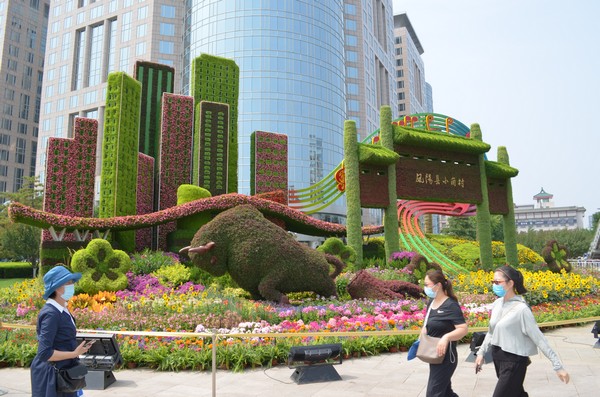 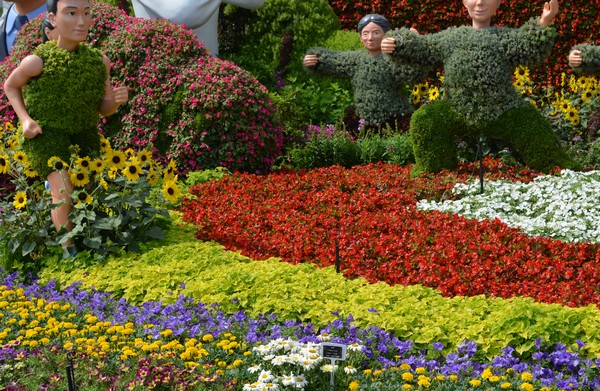 “The Terra Nova varieties selected for these displays were chosen based upon their tolerance to hot, humid weather and full-sun exposure throughout the day,” said Kevin Chen, Terra Nova Nurseries’ Asia Representative. “In terms of both performance and appearance, all the selected Terra Nova plants have done a great job.” 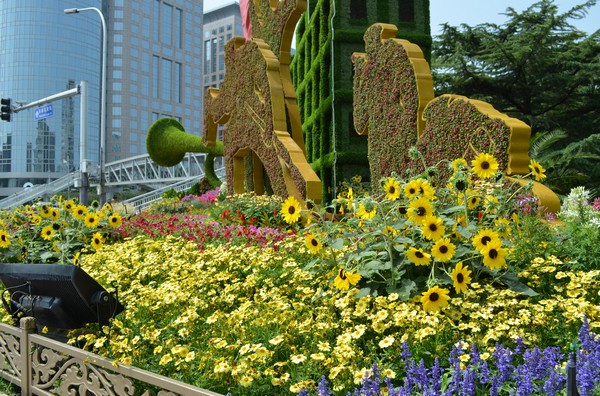 Terra Nova Nurseries worked with licensee Beijing Florascape to select, install and monitor varieties that were best suited to survive and flourish in the late-summer Beijing weather conditions. Beijing Florascape has placed high-tech environmental sensors in various locations to ensure the health and vitalities of plants in each bed and sculpture. These sensors monitor the plants’ moisture levels in the substrate, air temperature, and humidity levels. 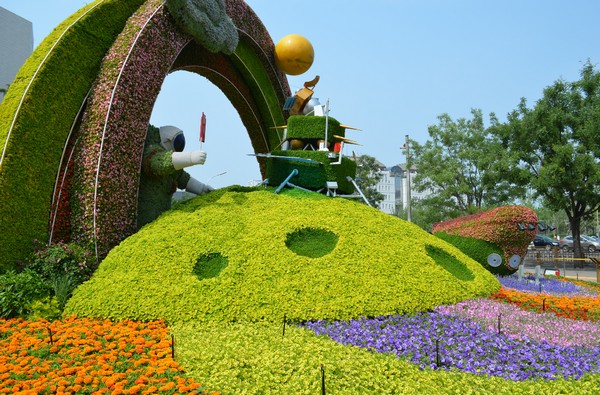 This is not the first time Terra Nova Nurseries has worked with Beijing Florascape to create plant installations in China. The two companies recently worked together on the thousands of Terra Nova plants installed at the Beijing Expo Park in the Yanqing District of Beijing, China, in 2020.