The Ammerlaan Sosef nursery in the Netherlands has expanded by roughly a hectare, causing the annual production to grow by some 20%. Now, the nursery contains no less than 3.5 million pot Celosias and some 950,000 primrose plants, and even another 100,000 cyclamens in the winter months. To celebrate this, Jeffrey Ammerlaan and Gertjan Sosef held open days on Friday and Saturday. 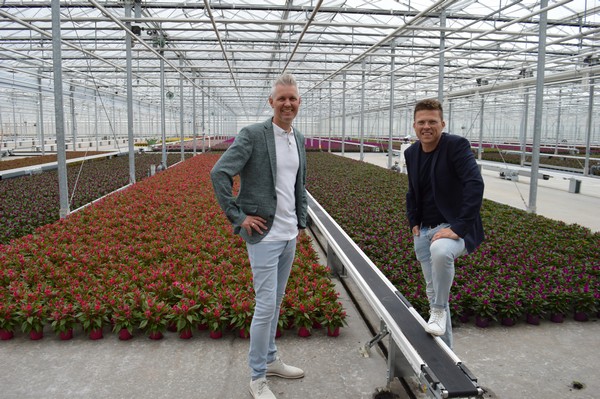 After completing his economics study in 1999, Gertjan Sosef decided he wanted to farm, so he, Ard Ammerlaan, and Ard's son Jeffrey started a company. They also opened a second 6,000m2 location on the current site. The company grew over the years, partly by purchasing several surrounding nurseries. At one point, the two younger men took over the nursery and expanded the business independently. 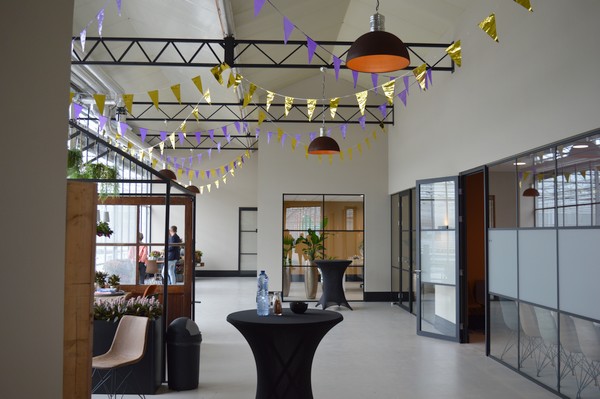 The greenhouse has been in use since January. Its sleek staff and client entrance was completed two weeks ago. 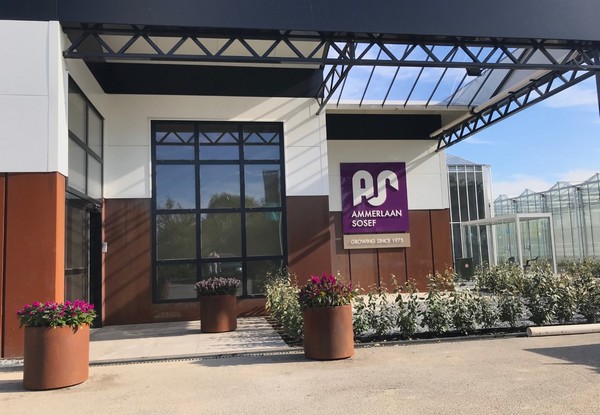 A wise choice
This latest expansion occurred during a turbulent time which began last spring when COVID-19 hit the Netherlands. The men were hesitant at first but decided to go ahead. A wise decision, in retrospect, as the pandemic did not harm the plant trade. Moreover, raw material prices are exorbitant at present, and delivery times are long. Building now would have been a very different story. 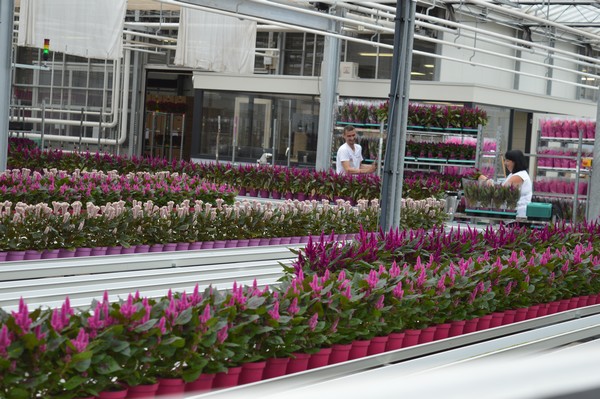 Automation
"We didn't expand to work longer or harder," says Jeffrey, which is why they invested heavily in automation. From planting robots to packing lines, everything has been scaled up. Both nurseries have WPS static conveyor belts, and the same company supplied a buffer system too. The new greenhouse is an addition to the glass greenhouse. It, too, was built in several phases, which made the expansion challenging construction-wise. 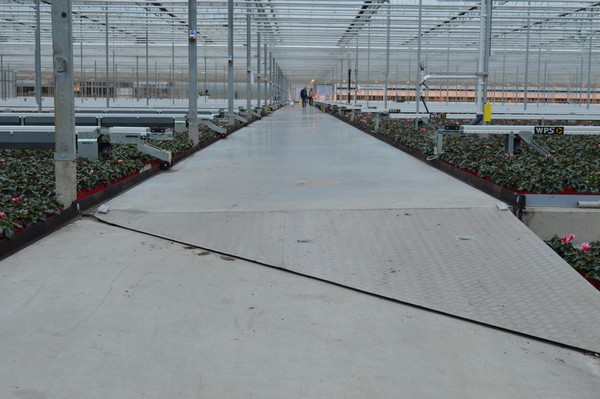 All the logistics happen along the greenhouse walls. It is mostly only staff that uses this path.

The company employs 17 people (some part-time). Together, they manage production at the 3.8-hectare and 1.6-hectare nurseries. Although the two sites are not physically linked, the connection to the local geothermal heat network could be extended soon. 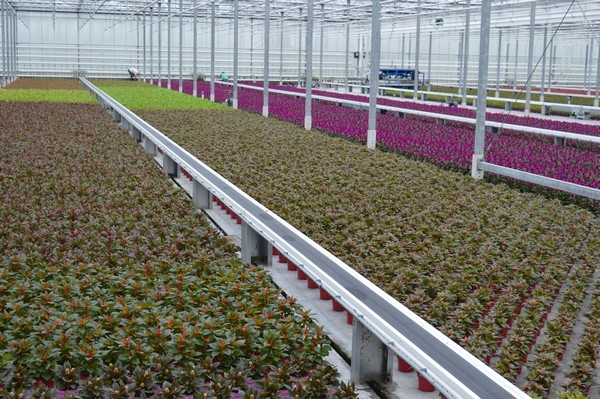 The company propagates all its Celosia from cuttings, which Royal van Zanten grows in Uganda. The primroses are grown from seeds coming from local suppliers. The plants are traded under the Decorum name. Most find their way to British retailers. 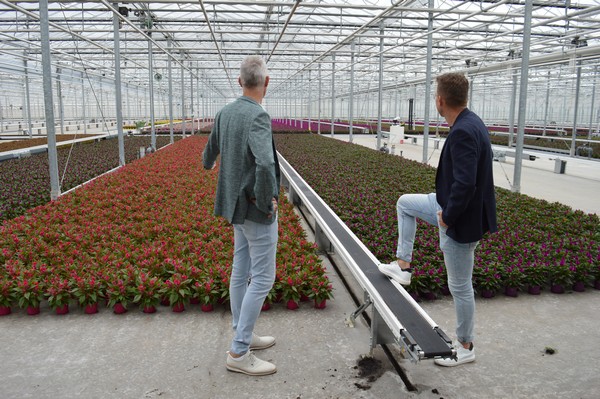 Looking back but looking ahead