The Annual General Meeting (AGM) of the Horticultural Trades Association (HTA), which took place virtually on Thursday (7/10), heard how the horticulture industry has continued to adjust and adapt to the long-term impact of the pandemic and the effect of Brexit.

The huge changes in how people live, work, and shop, and the ways in which the sector has met the challenges this brought, have seen the record levels of interest in gardening generated during lockdown show no signs of wavering in the last 12 months. Demand for plants, gardening products and landscaping remains high, and even as challenges with the cost and complexity of importing and exporting, haulage and supply and skilled labour have continued to cause problems, the industry has delivered. 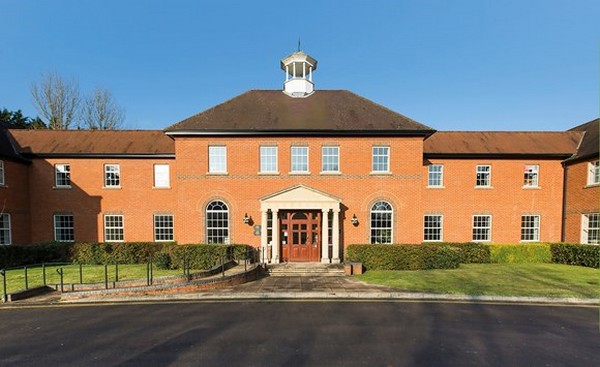 Accomplishments
As outlined in its Annual Review, the HTA has had many accomplishments throughout the year, which saw the association driving policy action on key issues for horticulture:

Chairman of the HTA, James Barnes, said: “The HTA has continued to make excellent progress in our efforts to raise the profile of horticulture and the opportunities it presents as a sector poised to deliver green growth. As governments begin the task of building back economies impacted by the global pandemic, it's essential they recognize that our industry has a vital role to play and commit to giving the necessary support to enable horticulture to grow and succeed.”

With the news that Brett Avery, HTA Vice-President, was unable to put himself forward for the President-role at this year’s AGM, current HTA President, Boyd Douglas-Davies has agreed to continue in the role while the appointment of a successor is concluded. Commenting on this, he said:

“The theme of my Presidency has been “unpredictable”, and this continues with the news that I will stay in post as HTA President while successors are confirmed for both my role and that of Vice-President. I’m pleased to be able to support the HTA membership in this way and to continue to play a part in the important work the organization does to champion the industry with those who need to hear what we have to offer. ”

Appointments
The AGM also saw the following appointments ratified at the AGM:

The minutes of the AGM will be available to members on the HTA website in due course.