Effie (Ausgray) was awarded first place. A cupped rosette-shaped rose with yellow and orange tones and a scent of tea, Effie has been grown at Alexandra Farms since 2019 and was bred by David Austin Roses. 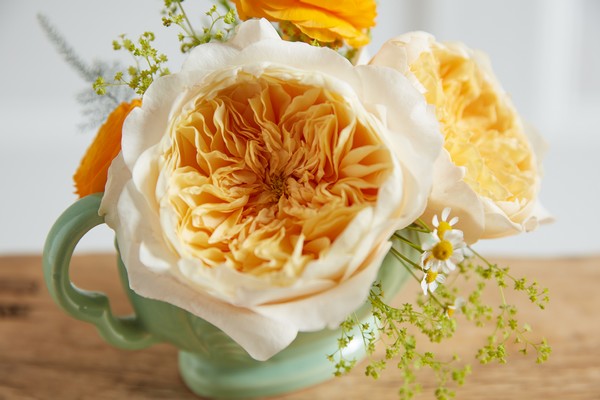 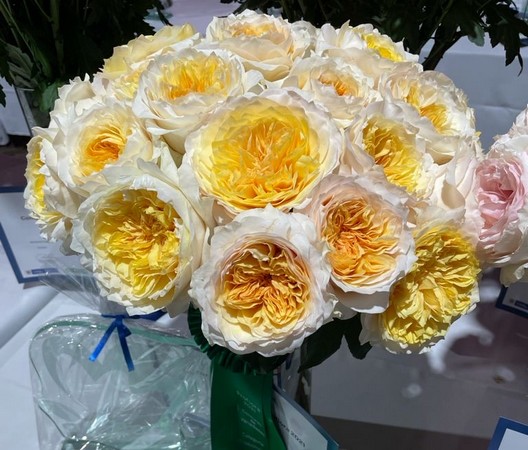 Tsumugi took second place. This large, light pink, cup-shaped bloom has a lavender and rose fragrance. Tsumugi has been grown by Alexandra Farms since 2018 and was bred by Rose Farm Keiji. 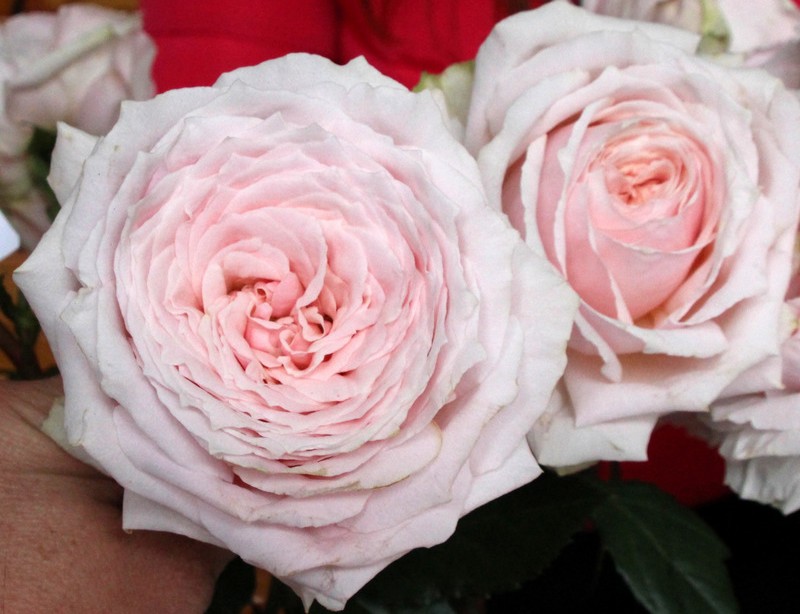 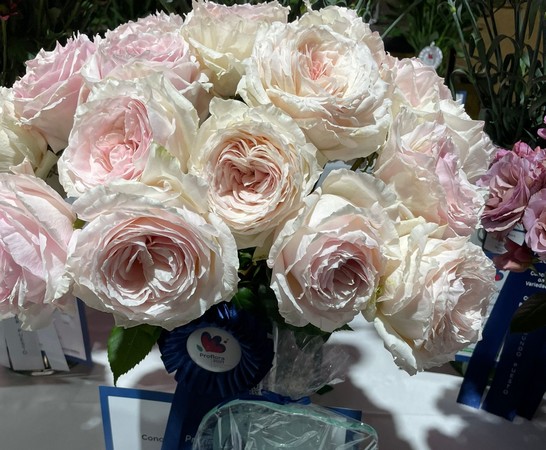 Placing third was Sola, a spray rose variety with wavy petals in shades of lavender and beige pink. Sola has been grown by Alexandra Farms since early 2021 and was also bred by Rose Farm Keiji. 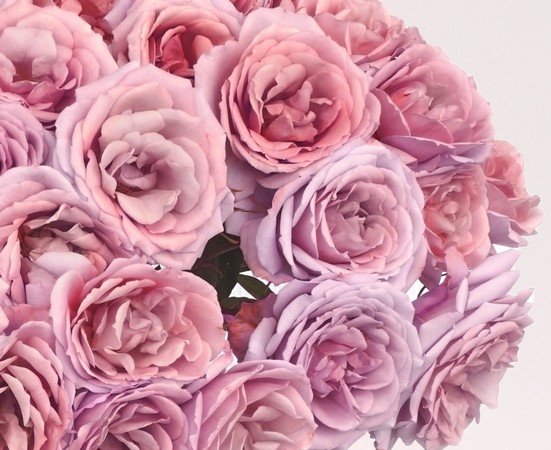 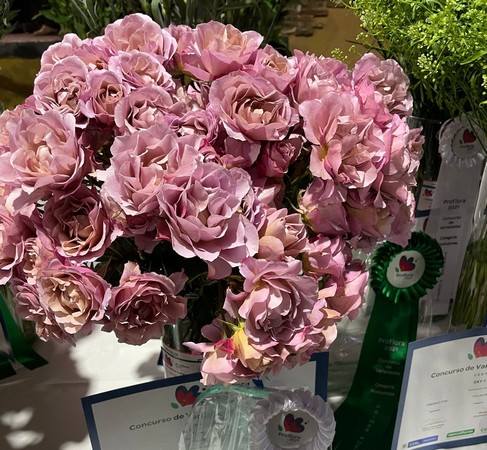 An international jury of experts evaluated 286 varieties this year. Fourteen species of flowers were awarded in two categories: breeders and producers. Judges rated the health, uniformity, color, and hydration of the flowers, stems, and foliage, tallying the scores to determine which varieties would place in the contest.

Hosted by Asocolflores - the Colombian Association of Flower Exporters - with the support of the Ministry of Agriculture and Procolombia, the contest is traditionally held during the biennial Proflora tradeshow in Bogotá.