The diplomatic representation of the Kingdom of the Netherlands in Colombia, headed by Ambassador Ernst Noorman, along with Léontine Crisson, new Agricultural Counselor, and Andrés Santana, Agricultural Advisor, visited the facilities of the Darwin Colombia and Flores del Río on October 13th. They visited these facilities after being invited by the Association of Colombian Nursery Growers, Colviveros, to learn about the production, commercialization, and exports of live ornamental plants in the country. 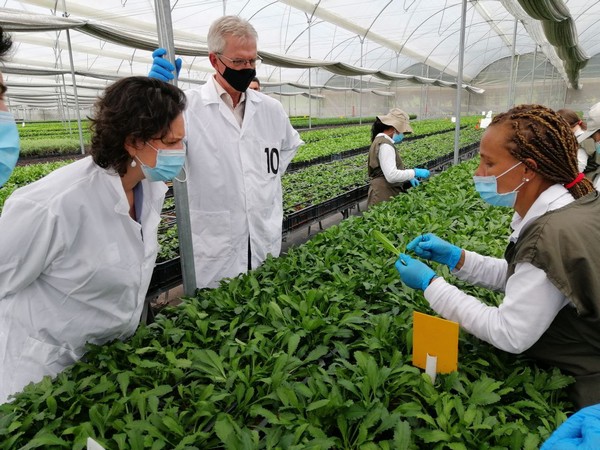 At first, the Ambassador and his team visited the facilities of Darwin Colombia, the Colombian nursery company that, besides exporting 90 million cuttings of live plants annually, generates legal rural jobs, with more than 430 jobs in just 8 hectares of production. This organization recently received the “Best Place to Work” award. 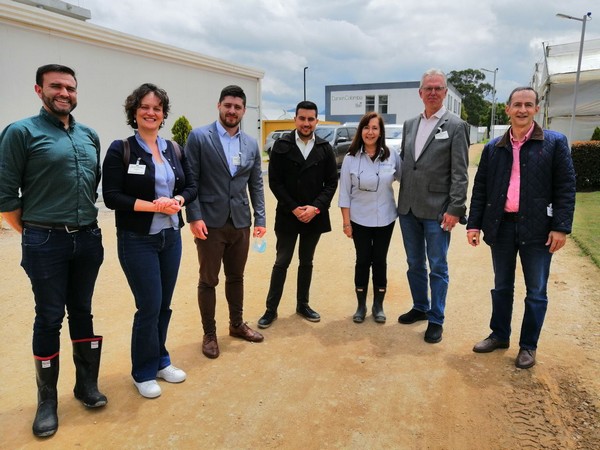 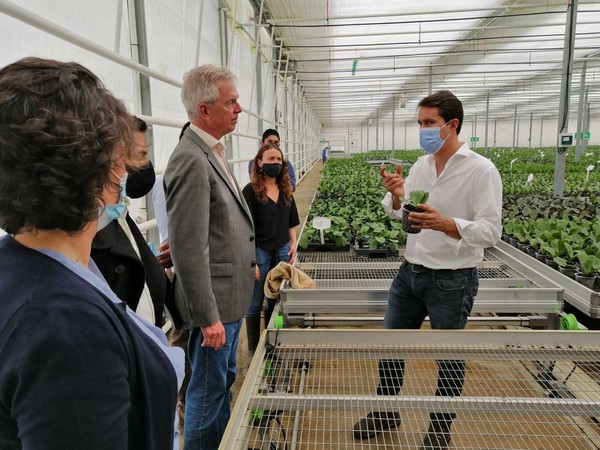 Later, the Dutch delegation, also accompanied by Christian García, ProColombia's commercial advisor, visited the orchid production of Flores del Rio, a Colombian organization that has been carrying out an important expansion process in the local Colombian market.