With immediate effect, the operations of the biogas plant manufacturer Ad Agro have continued under the umbrella of the Weltech Biopower Group in Germany. "Through the merger of the business fields of Ad Agro and Weltech Biopower, we establish promising synergies in the entire value chain of biogas and biomethane", explains Jens Albartus, Director of the biogas specialist Weltech Biopower.

"Ad Agro was faced with the decision of implementing a suitable succession strategy. The goal was to perpetuate the successful use of the expertise and experience gained in almost 200 biogas projects. The profile of Ad Agro fitted snugly in Weltech Biopower's spectrum of products and services", explains Uwe Heider, Managing Partner of Ad Agro. 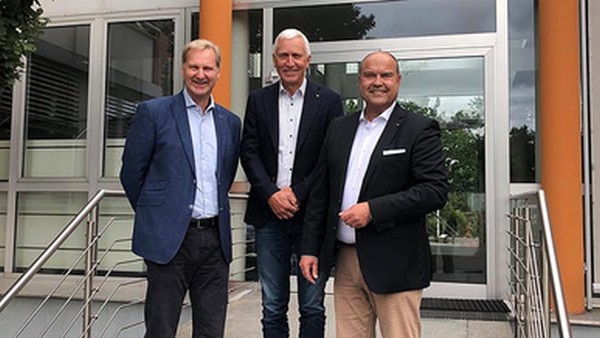 Ad Agro had been established as BD Agro Renewables by the Big Dutchman Group in May 2006. In the context of a management buy-out, the business was taken over by its Director Uwe Heider as of 1 October 2012 and continued to operate under the name 'Ad Agro systems GmbH & Co. KG'.

Expressing his confidence that by means of the takeover, Weltech Biopower will further expand its international market position, he adds: "In the coming years, the biogas landscape will change and play an even more important role in reducing carbon emissions. Our positioning enables us to effectively take part in this process."