"We had double the number of exhibitors"

The third edition of ExpoPlantas, the Colombian Trade Show for Nursery Growers, concluded last Friday, October 22, 2021, with figures that doubled the number of exhibitors and participating buyers in relation to the previous version. 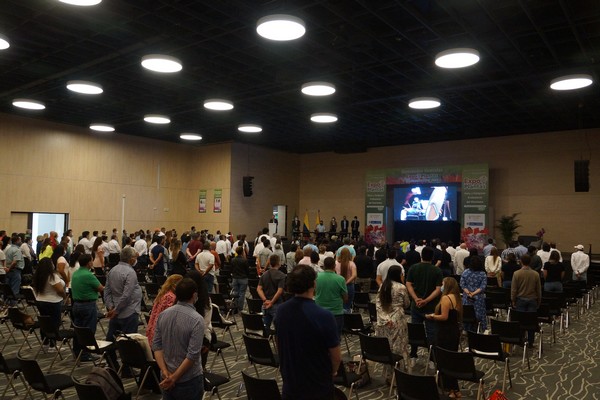 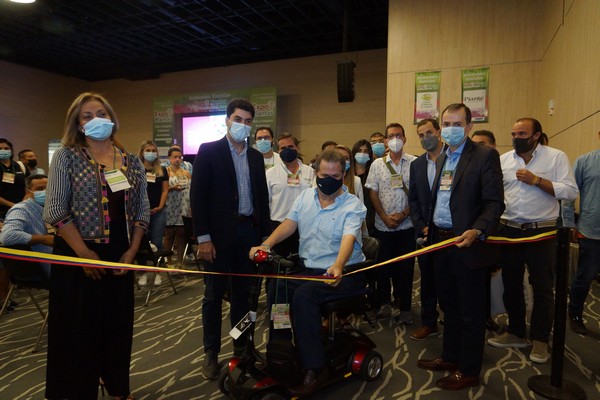 Jairo Cadavid, president of the Association of Colombian Nurseries, Colviveros, pointed out that the event held at the ExpoFuturo Convention Center in Pereira brought together more than 600 Colombian ornamentals and live plant growers and 60 exhibitors who occupied 3,000 m2 with the best of the Colombian nursery growers´ portfolio including flower plants, foliage plants, orchids, cacti, succulents, palms, forestry, and fruit plant material, as well as inputs for the nursery chain. The Trade Show was opened by the Colombian Vice Minister of Agricultural Affairs, Juan Gonzalo Botero, and the general manager of ICA, the Colombian Phytosanitary Authority, Deyanira Barrero.

The agenda of activities carried out by Colviveros over the three-day event included workshops for small Colombian growers on issues related to productivity, varietal rights, marketing, and export of live plants, among other topics. The list of guest speakers included Fabian Sáenz, Vice President of Supply Chain of Costa Farms, USA, Nicolas Briffault from Richel, France, Mario Caicedo, an expert in brands, and Candy Bu, the largest live plants influencer in Colombia with more than 600 thousand followers on her YouTube channel. 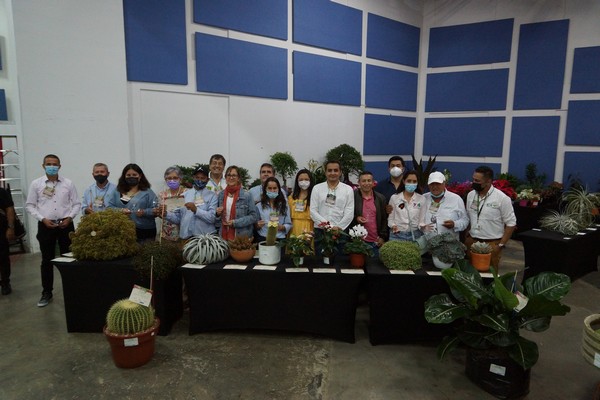 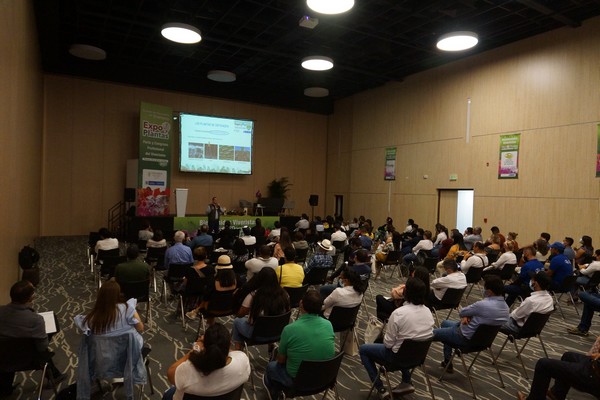 At the same time, 18 Colombian plant growers were recognized in the context of the second Outstanding Varieties Competition, in which Cinco Sentidos S.A.S., Plantas del Tambo, and Vivero El Rosal obtained the first three positions. In addition, Colviveros delivered the first two Pilar Guaqueta Awards to Beatriz Vélez de Escobar from Decorplantas S.A.S in the Life and Work Category, and to Alcira Amortegui from Vivero Villa Flor in the Entrepreneurship Category.

For its part, 7 Colinas de Pereira received the first ICA Good Agricultural Practices Certification in Colombia and was additionally recognized with first place for the best exhibition of the Show, while Piante and Bromelias de Colombia occupied the second and third place as the best exhibitors of the Show. 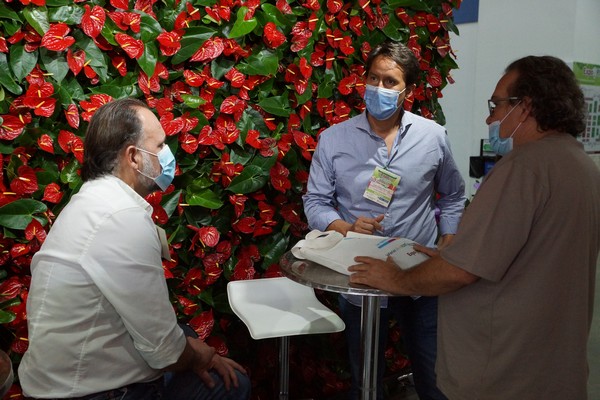 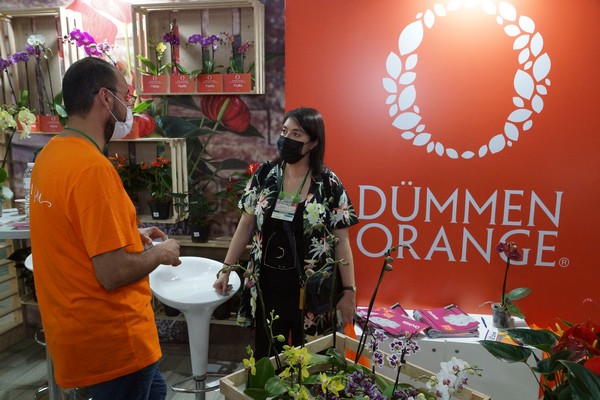 ExpoPlantas 2021 concluded with visits to the production of live and ornamental plants in Risaralda, along with the agro-tourism experience of the Coffee Belt Region. Finally, the mayor of the municipality of Fusagasugá, Jairo Hortua, announced that the fourth edition of ExpoPlantas will be held in 2022 in this municipality of Cundinamarca, the largest producer of live plants in Colombia. 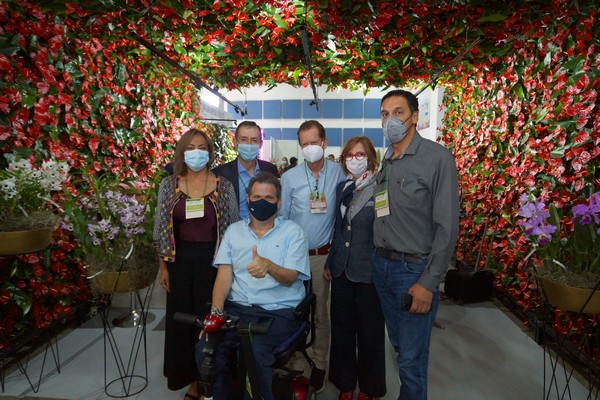 The Colombian Vice Minister for Agricultural Affairs pays a visit to Siete Colinas, awarded as the best exhibitor. 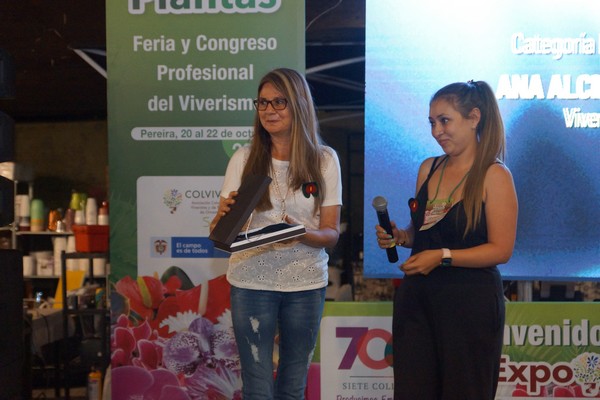