Spain: All Saints' Day accounts for 15 to 20% of all annual cut flower sales

With the celebration of All Saints' Day in Spain, flowers become a symbol of respect and remembrance and are taken to the graves of loved ones. In fact, cut flower sales that day account for 15-20% of all annual sales, according to the president of the Fepex Flower and Plant Committee, Juan Daniel Marichal. Chrysanthemums and roses are the most demanded varieties. 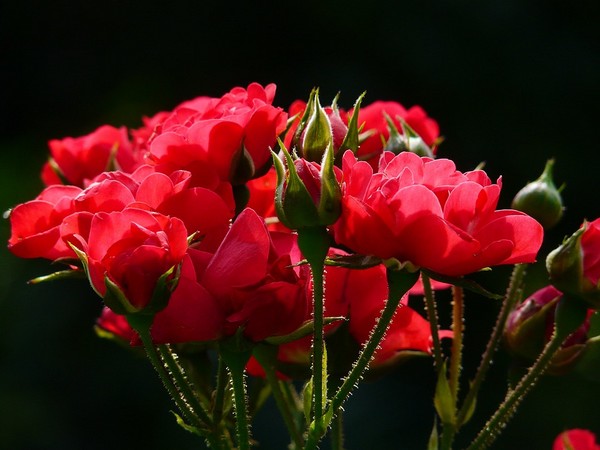 Carnations and lilies are also in high demand by consumers who buy flowers as a special occasion on this holiday, while people who are more rooted in the tradition of bringing flowers to graves and do so on a regular basis throughout the year prefer to buy different varieties to the usual ones when it is All Saints' Day, going for anthurium or orchids instead. There is also a trend of buying more elaborate products, while in the past the custom was to buy cut flowers and place them directly on the graves. Now you see more floral arrangements and different compositions, according to the Spanish Federation of Fruit and Vegetable Exporting Producer Associations.

Flowers perfectly convey our emotions. It is not surprising that flowers and plants are always present in the most important milestones of our lives. Sharing and giving flowers and plants as a gift is a powerful act of communication with those we love the most, and with everyone around us. This idea is stressed by the Europa Florece (Europe Blooms) campaign, promoted by Fepex, which aims to promote the benefits of flowers and plants, including the ability to communicate feelings. 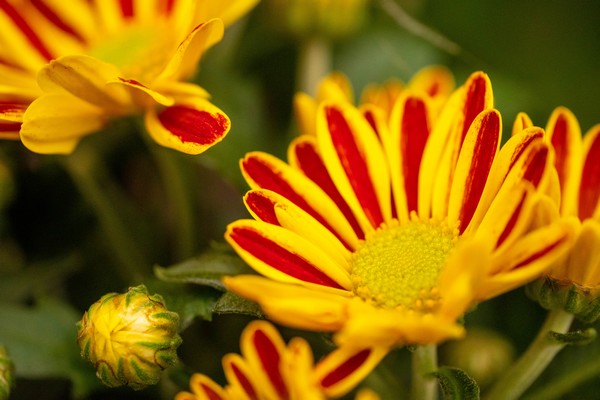 All Saints' Day (November 1) was first celebrated back in the 9th century, under the papacy of Gregory III, who picked that day in the religious calendar for a festivity that had already been celebrated centuries before to commemorate the martyrs. When flowers started to be brought to graves is not as clear, although an international team of archaeologists announced, in 2013, the discovery of remains of colorful flowers and aromatic plants in burials that were between 11,000 and 13,000 years old in Israel. In this same study, it was pointed out that flowers are external sources of emotional stimuli that have an impact on human social relationships and in some religions are considered a channel to communicate spiritually.