What are the best varieties to grow in the tropical sun?

More than 150 cultivars were evaluated in Singapore, to see which ones were able to stand the heat and humidity. The trial locations at Gardens by the Bay were supplied with the best heat-tolerant varieties from four different breeders: PanAmerican Seed, Dummen Orange, Sakata Seed, and Syngenta. The varieties were trialed at both an outside and inside location. The outside location saw temperatures between 29-33 degrees Celsius during the day, and the air-conditioned glasshouse received around 22 degrees during the daytime. During last Wednesday's Virtual Field Day, Carly Anderson of Gardens by the Bay shared the results of their evaluation. Here are some of the highlights from the four different breeders. 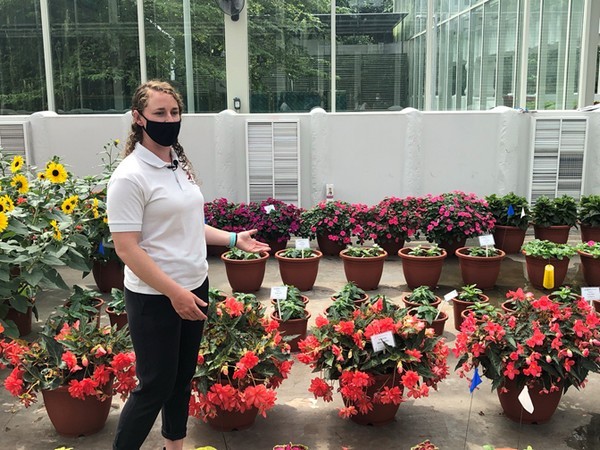 PanAmerican Seed
According to Anderson, one of PanAmerican Seed’s top performers outside was their Dianthus Jolt series. “We evaluated two colors, Pink Magic and Purple, which is a new introduction to their 2022 series. The Dianthus Jolt Purple was one of the top performers in the trial, with continuous, long-lasting, and vibrant flowers. Overall, it was very heat-tolerant with minimal maintenance required.” 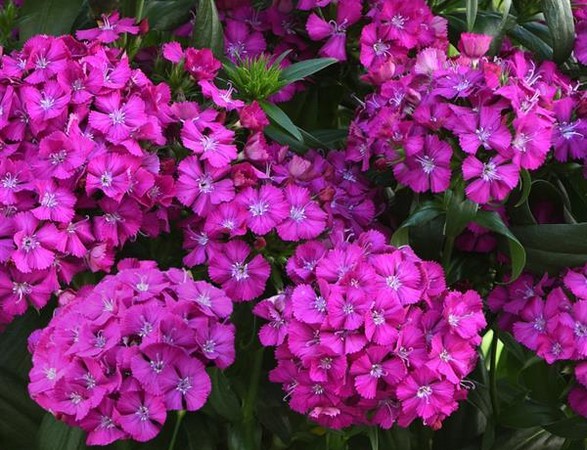 The Petunia E3 Easy Wave in the color Blue did well in the heat, but required some extra maintenance. “It is a very efficient crop that only took about ten weeks to flower. They can handle the heat well in terms of flowering and growth, but you need to keep them well watered and provide extra nutrients. In addition, we noticed that the African land snail really enjoyed the petunias, so that is something that needs to be taken into consideration.” 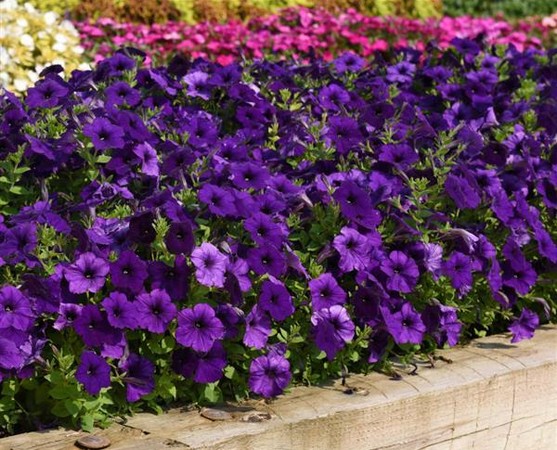 Dummen Orange
From the varieties that Dummen Orange provided, their Coleus was one of the top performers of the trials. “After only five weeks they were ready to be on display. They were very heat tolerant and low maintenance. While they need to be kept well-watered, it is a resilient plant.” The Portulaca was a variety that required no maintenance and was very pollinator-friendly. “We evaluated six cultivars and they were long-lasting, continuously blooming, and drought tolerant. Another benefit is that they attracted lots of bees.” 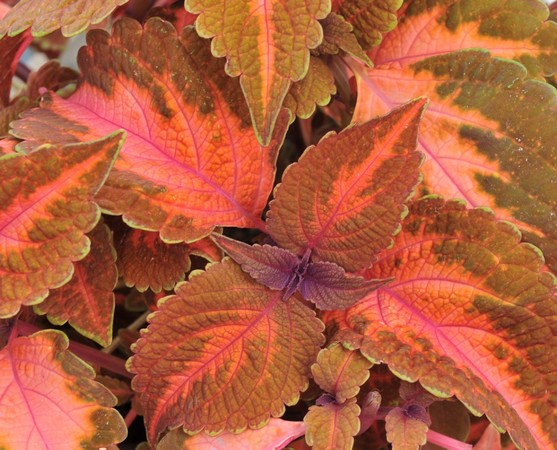 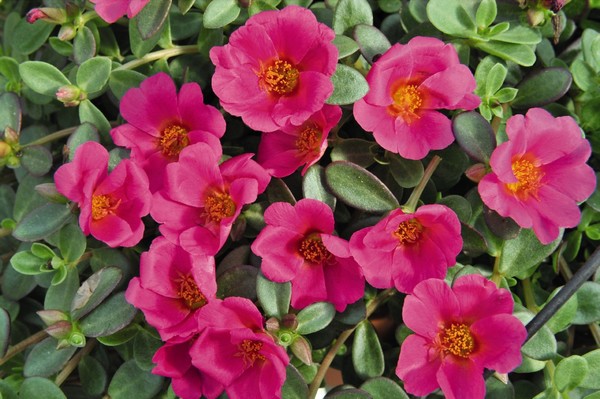 Sakata
According to Anderson, Sakata’s Zinnia Profusion was an interesting one as the colors changed. “The flowers of the Red Yellow Bicolor changed into more autumn colors once they were maturing. They also had a fast production time, with uniform branching and long-lasting color. We also evaluated the Begonia Viking XL Red on Chocolate outdoors. This variety tolerated the sun as well as heavy rainfall well and is also suitable in large containers.” 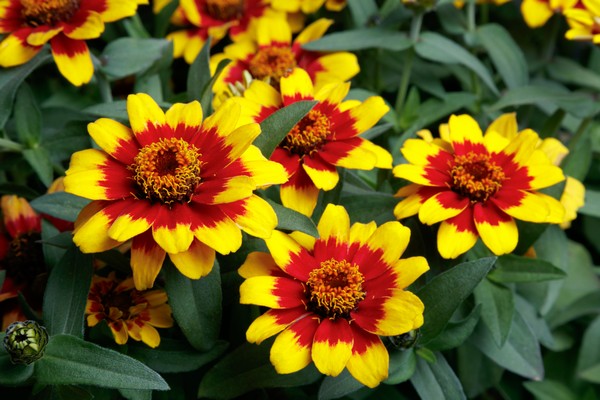 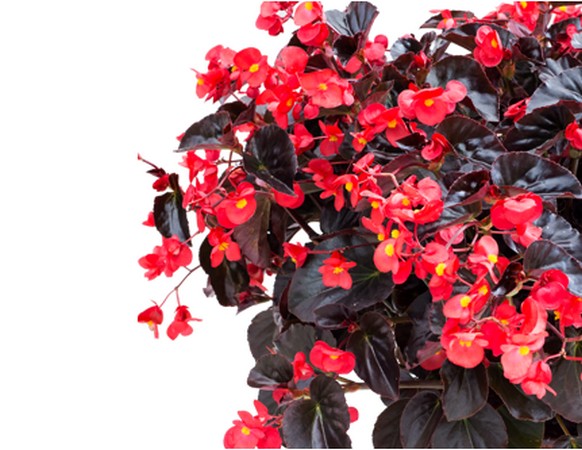 Syngenta
The Syngenta varieties were trialed at both indoor and outdoor locations. According to the results, many of the varieties performed slightly better in the outdoor sun. “For the Sunflower Sunfinity, there was some maintenance required as we had to pinch and deadhead them. Other than that, they were continuously blooming and had many flowers per plant. They performed well in both trial locations and were fast growing.” The Dahlia Fresco was also one of the evaluated varieties. “At Gardens by the Bay, Dahlias are really important, as we hold an annual floral display during Chinese New Year in which we showcase many dahlias. The Syngenta Dahlias were evaluated as mixed colors, and are suitable both indoors and outdoors. We did notice that they performed best outdoors in the full sun.” 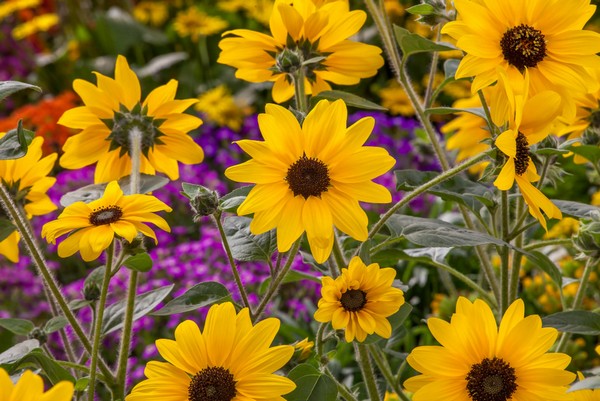 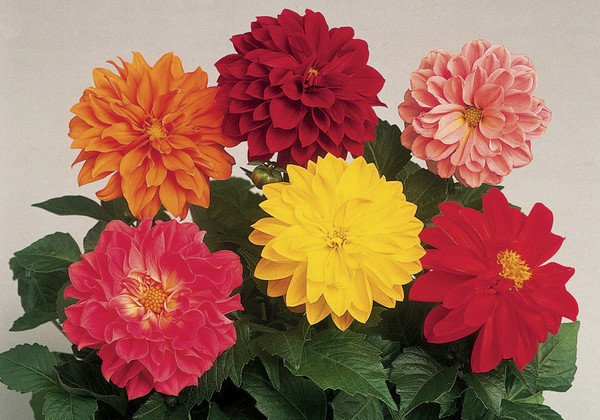 YouTube videos from the virtual field day presentations from Carly Anderson and the breeders can be found here.

For more information:
Gardens by the Bay