Dennis van der Lubbe will be leaving the Flower Council of Holland (FCH) on 31 December, where he has been the Managing Director since March 2018. Starting next year, Dennis will be taking up a new role as European Marketing Director for a start-up in the field of corporate wellness.

Board Chairman Marco van der Sar says: “In recent years, Dennis has contributed to the professionalization of FCH in the area of consumer marketing. Alongside the effective campaigns that scored positively and delivered proven returns, shopper activations have been rolled out by a large number of growers, buyers, and retailers in various countries. There have also been numerous campaigns, and we have been able to receive EU funding.” 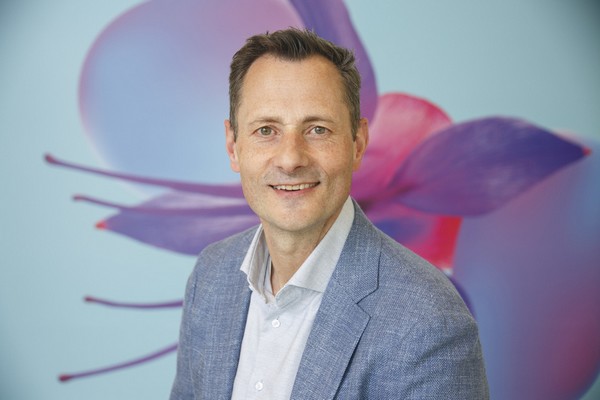 Unfortunate timing
“There is never a good time to leave an organization,” says Dennis van der Lubbe, “but I could not pass up this opportunity. The challenge for the organization now particularly lies in creating a greater connection with our stakeholders and the rest of the sector by clearly showing the stakeholders what FCH is doing and achieving.”

Succesor
It is not yet known who will replace Dennis. The recruitment for a new Managing Director has started. “In this phase in which FCH currently finds itself, it is important that we can find a Managing Director who can lead the FCH team, but who is also able to connect parties in our sector with one another based on the activities that FCH carries out for the paying supporters. It is a shame that Dennis has decided to choose a different direction, but the foundations that have been laid over recent years give us a good starting point for developing further,” says Marco van der Sar.