From November 17 to 19, 2021, the second edition of the Ornamental Plants & Flowers Expo took place in Mexico City. As a partner country, the Netherlands was in the spotlight this year. 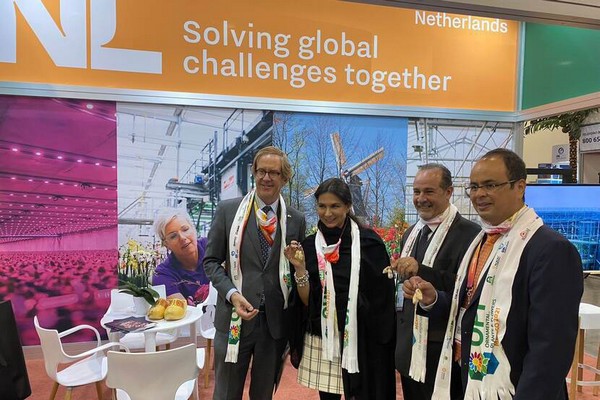 The Mexican ornamental plant show, affiliated with the IPM fair in Essen, Germany, was visited by 2,108 visitors this year. In addition, another 809 people participated online in the various events organized during the fair. Although the numbers fell short of expectations, the participating companies were generally satisfied with the quality of the fair visitors. 80 companies and organizations had a booth at the fair, of which about half were suppliers of flowers, plants, or starting materials, and a third were suppliers of technology. 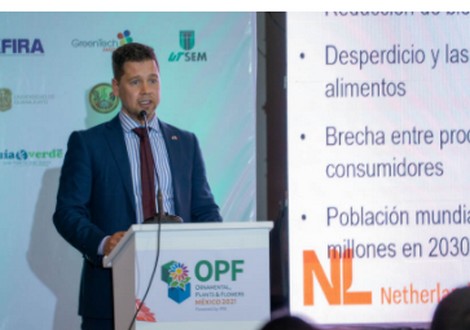 As partner country, the Netherlands was in the spotlight this year. On 18 November, the Dutch Embassy in Mexico City organized a forum on circular agriculture in floriculture. During this forum, Dutch knowledge and experience in this field were shared from different angles: Agriculture Council Erik Plaisier explained the LNV vision with regard to circular agriculture and gave an overview of several initiatives currently being undertaken in the ornamental plant cultivation sector in the Netherlands; Alexander Boedijn, a researcher at Wageningen University & Research (WUR), presented WUR's research agenda to accelerate the transition to circular agriculture; Hugo Escoto of the Mexican horticultural company FINKA presented the results of research it had conducted together with WUR and other partners to introduce circularity and make better use of water through the combination of greenhouse horticulture, aquaculture, and algae cultivation in residual greenhouse water; and Victor Rebolledo of Dutch horticultural technology provider Ridder shared Ridder's vision on the circular use of water in horticulture. The forum was followed by a well-attended networking event also organized by the Embassy. 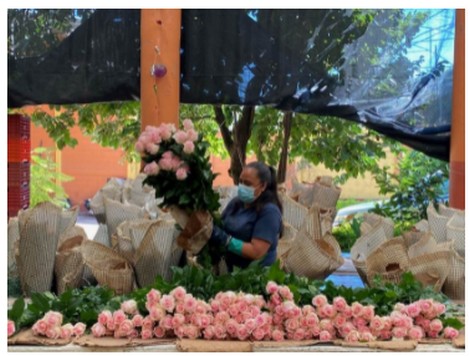 Field visits to growers of plants and flowers in the states of Estado de Mexico and Morelos, as well as the demonstration greenhouse of Dutch breeders Dümmen Orange and De Ruiter, took place in the days leading up to the fair. During these visits, foreign companies, again including a large number of Dutch ones, were able to get to know Mexican growers and the state of affairs of the Mexican floriculture sector. 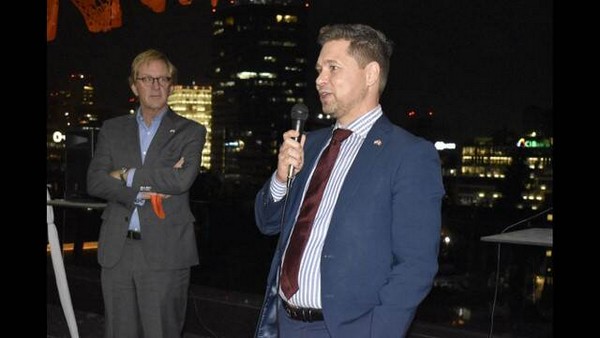