These Dutch companies give sandwich panels a second lease on life

The Dutch company, OptiPlug, recently relocated. Its new location is twice as big as before. But owners, Richard and Rico Scheffers, still had a wish list. The greenhouse had to get new walls, and the production hall was to be refreshed. They also wanted to add offices, a canteen, and various other indoor rooms. 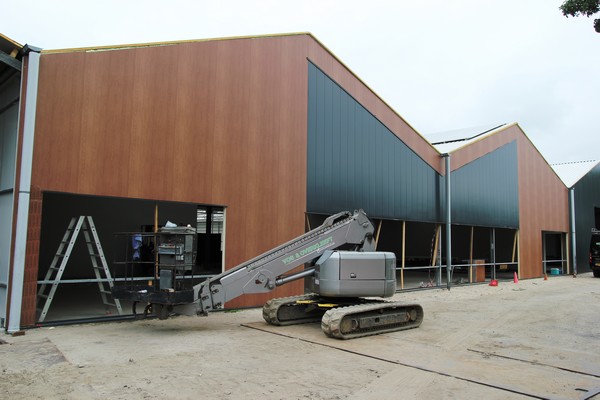 Vos & Overkleeft is currently delivering the entire project. Initially, the Scheffers wanted to assign the various activities to different parties. They approached Vos & Overkleeft for the facades and possible exterior work. But not for the offices. "They said they could also build the office, from sandwich panels. At which point we thought, 'surely we're not going to sit in a cold store'. But they invited us to come and have a look on-site," the two men say. 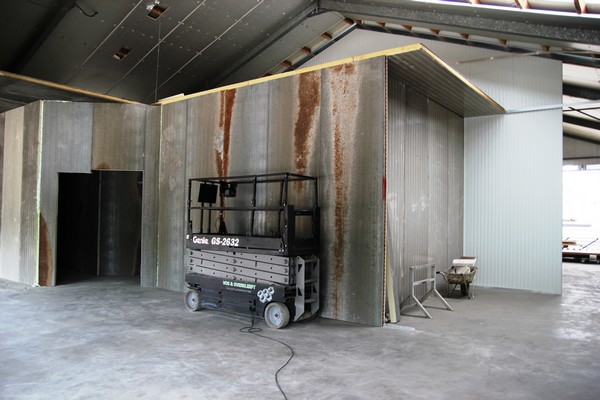 And it looked good, indeed, say the father and son. "You can do anything with sandwich," say Leon Overkleeft and Raymond Vos, owners of Vos & Overkleeft, "You can make outlandish things with it. You can do just about everything with them. Just not bend them. That is the case here too. From the outside, you can see it's a sandwich, but not at all on the inside." 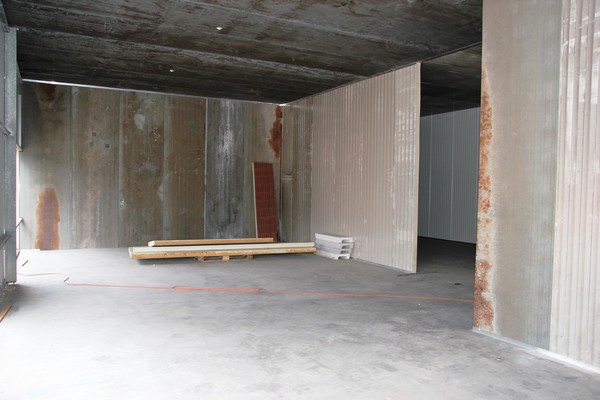 Another advantage is that building with sandwich panels is relatively inexpensive. And the construction uses secondhand panels, which are given a new life. The panels are 'always' in stock, too, which saves on raw materials and transport.

The greenhouse facades were already placed in April/May, as were the exterior walls. Varekamp Electro Techniek arranged the power reinforcement/supply, and Kroes saw to the docks. The interior building includes a canteen, offices, toilet groups, and even showers. It measures 350m2. But, you do not feel like you are in a square block at all. That is thanks to a slightly sloping ceiling and a slight height (the corridor is slightly higher). 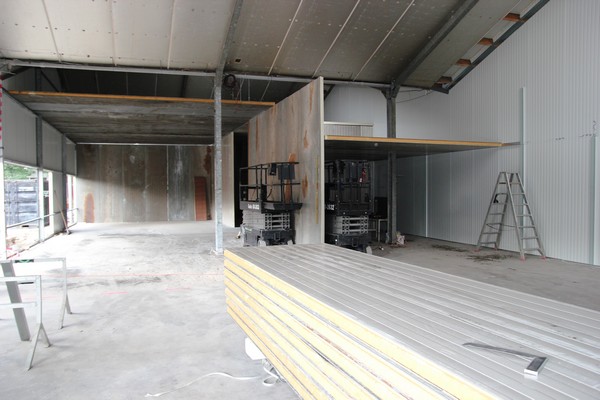 Vos & Overkleeft have been in the screening business for 40 years. Over the years, they became more and more involved in greenhouse construction. As well as the building of industrial halls, their cladding, and their complete renovation. Ten years ago, they added construction and dismantling of cold storage facilities. Now, they do roughly half each of installing screens and taking on entire projects. Vos & Overkleeft has 20 permanent employees. They all try hard, every day, to deliver good work.

"It's great working with Vos & Overkleeft. There's clear communication, no set-up costs, and everything's neatly finished. It looks like everything will be ready in time at the end of this year. We'll be just in time for the rush of yet another season, which then begins for us," Richard concludes.