Reactions to Fluence acquisition by Signify

"Competition in the lighting industry keeps us sharp"

“There are huge opportunities in the LED market,” says Jan Mol van Oreon. He is reacting to the acquisition of the American lighting firm Fluence by Signify, the former Philips. He believes that this is not necessarily positive for the growers. “Competition is good for the market. That keeps the sector sharp and innovative.” 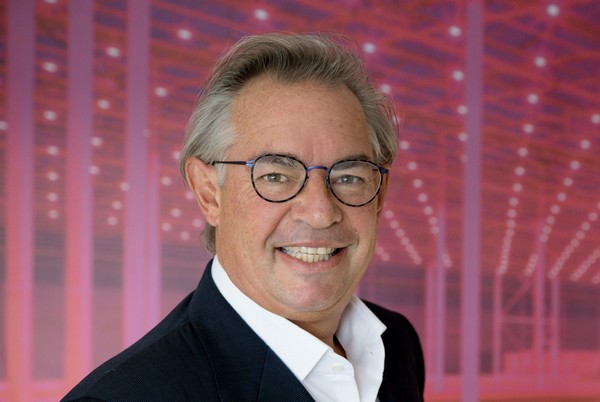 It's been 3.5 years since the German company Osram took over the American company Fluence, supplier of LED luminaires for horticulture. Recently, it was announced that Fluence will be sold on to Signify, formerly Philips, and currently the largest player in the LED market for horticulture.

Consequences for the market?
Fluence was founded in Texas in 2013 by Nick Klase and Randy Johnson, who also founded and resold the now-out-of-business horticultural lighting company Illumitex. When the German company Osram took over in 2017, then CTO Stefan Kampmann said that Fluence opened the doors for Osram to a market with huge potential for growth.

The takeover affected 95 employees and at the time Fluence had a turnover of approximately 50 million Euro. That has now multiplied. For 242 million Euro, Signify will get an additional 200 employees and a turnover of 142 million Euro. Moreover, they are removing their biggest competitor from the market, buying one of the strongest brands in the LED market and a major player in cannabis lighting. So, what are the consequences for the rest of the market? 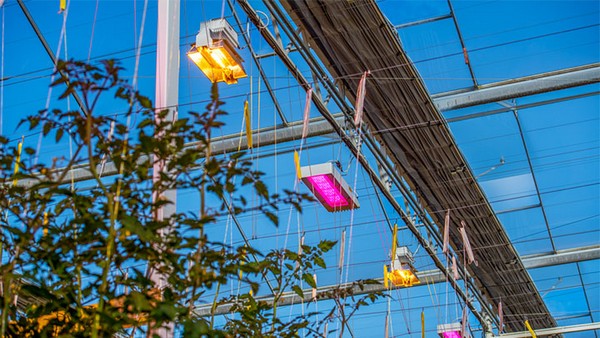 Competition
“There's a huge ongoing shift towards LED in horticulture,” says Jan Mol van Oreon, who himself provides growers in Europe and North America with lighting solutions with water-cooled fixtures.

He does not see this acquisition, which is creating a giant in horticultural lighting, as a positive development for the market. “Competition is good for the lighting industry. That keeps us sharp. We must continue to innovate and make use of the opportunities in technology in order to be of service to greenhouse horticulture.”

He claims that there are enormous opportunities in the market. “LED has proven its worth and it is good when serious players develop products in consultation with the greenhouse horticultural sector that will take the sector even further. That makes more sustainable cultivation at lower costs possible, resulting in better profitability for the grower.”

Stand out with innovation
The Canadian Sollum is also seeing growth in the sector. They differentiate themselves with LED fixtures whose spectrum can be adjusted to the wishes of the customer and the plant. According to Jenny Zammit, such flexibility is a big plus. She explains that the announced acquisition is a driver for suppliers to further define their unique solutions and differentiate themselves in the market.

“The market for horticultural lighting is going through the roof. There is a remarkable growth in the number of market players,” she says. “This kind of consolidation process is normal when an industry is growing at this high rate. In this market, innovation is the only way to stand out and to offer growers extra value. That is why we see this as a big signal to the market, which should make it clear how added value can be offered to growers.”

"Consolidations through acquisition natural process"
Koen Vangorp, CEO of MechaTronix, says that consolidations through acquisition are certainly a natural process. "However, we have to ensure that there is sufficient competitive supply in the market. Together with MechaTronix, we have decided in recent years what the new market prices and products should be. With the introduction of the first 1000 watt LED lamps, we immediately set up an area of ​​150 hectares. Today, that is the new standard. And there is certainly sufficient supply on the market," he says. "However, we too often notice that the choice for the grower is limited to, for example, our lamps or those from Signify. Diversity will be an absolute necessity in the future, to continue to trigger innovation and competitiveness, which the grower benefits from."