Dendrobium Sa-Nook: from Thailand with love

The GTC days at Waterdrinker offer suppliers a great platform for pitching (new) products, particularly to the trade. After all, they know how to find their way to the large inspiration center, which is why the Meet & Greet is interesting for the entire chain.

This certainly applies to Wil Nederpel of Fransen Orchids. This Dutch grower is specialized, among other things, in the exclusive dendrobium Sa-Nook, which is still little known to the average florist. "At the moment, a large part of our production goes to the retail. That is good and important, but we believe that it also deserves attention in the trade. And that is why I am here." 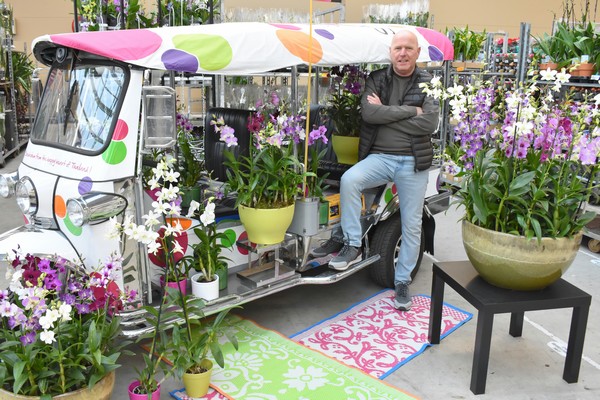 Is it worth it? Certainly. "In two days I have spoken to a lot of nice people with nice shops in all sorts of cities. These companies are often also the ones that do a lot on social media, that vlog, and that have a lot of followers on, for example, Instagram or Pinterest. The product benefits from the buzz; we are increasingly being asked if and where the product is for sale, and this really brings the product to life." 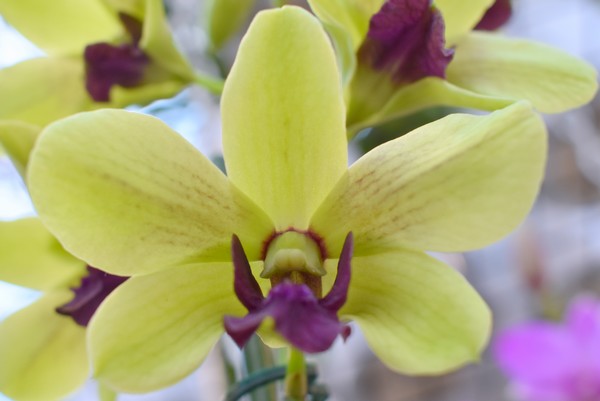 Wil joined Fransen Orchids in October, with precisely this mission: to conquer the specialist trade. "Previously, a product that was not sold was auctioned. That could run from 4,000 to as many as 12,000 plants a week. As of 1 October, we have rigorously stopped doing that and we have started selling everything directly. Until now that has succeeded." 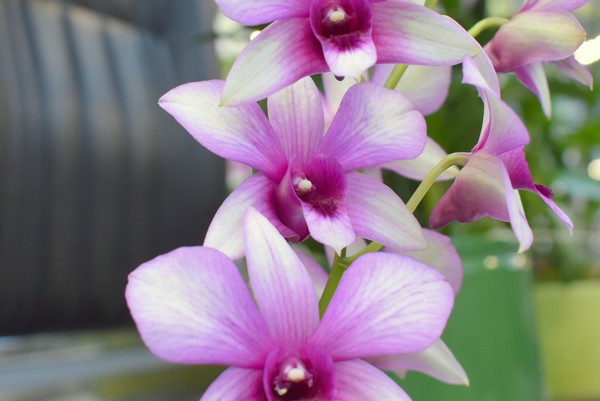 Fransen Orchids is currently the only supplier of the dendrobium Sa-Nook in the Netherlands. "There were seven of them in the past, but they dropped out one by one and started growing other products. Recently, there were only two left, Zeurniet and us. Zeurniet recently stopped as well, and now we are indeed the only grower in the Netherlands and even in Europe. There is another one in Brazil and one in Mexico, who all buy their starting material from the same supplier of cuttings in Thailand. 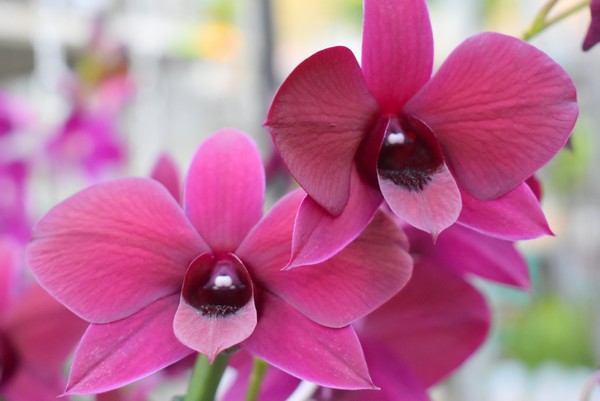 At Waterdrinker, Wil recently ran a promotional campaign, with which he hoped to attract extra interest. "I asked florists who bought a tray about their findings and the possibilities they saw with it. I often got feedback that they believe in the product and want to support me in my mission to make the product trendy. Moreover, they appreciate the exclusive character." 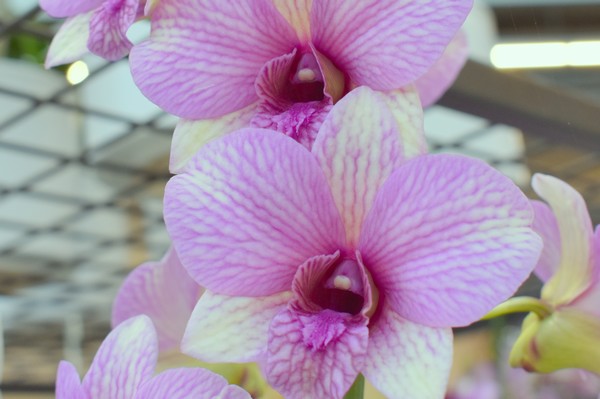 Finally, the past few days provided another striking insight. "Many florists have business customers who purchase products on a subscription basis. In fact, these are always flowers, but, as it turns out, there is also increasingly more room for a plant. They often quickly choose a phalaenopsis, but they see a nice alternative in our dendrobium Sa-Nook." 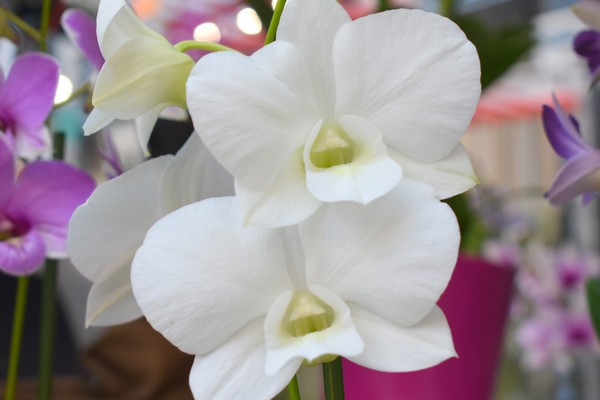