"Who will expose the shipping companies forming cartels?"

Last month, Dutch fruit importer, Marcel van Rooijen, expressed his surprise at shipping companies' margins here. He is, once again, sounding the alarm. "It seems the situation is getting increasingly out of hand with financial consequences for producers, exporters, and importers," he begins. 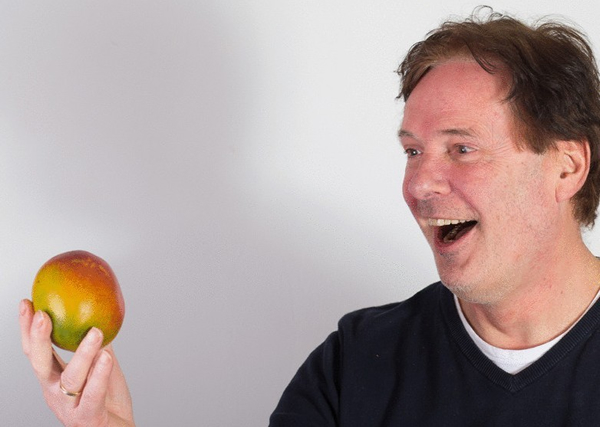 "The carriers are using the pandemic and the war in Ukraine to argue for several things." Marcel thinks ocean freight is clearly being cartelized. "Why else would shippers loading in Peru for Europe all increase their rates from $1,650 to $1,850 per container on March 1?"

"That, on rates already 25-30% higher than in 2021? It's been reported that these companies' net profit margins rose at least tenfold in 2021. Then you understand we're being milked even further to repeat that in 2022. Who's going to condemn this cartelization?"

"Transit times have been completely ignored in recent months too. Everything's treated as general cargo, not fresh produce, these days. Why? That's beyond me," Marcel continued, citing an example. "We're planning a weekly sailing from Santos (Brazil) for a customer's programs. That normally took 16-18 days, so one container of fresh fruit leaving per week. What's the issue?"

"Currently, that fruit is underway for at least four weeks. The containers arrive in pairs every fortnight. So, who's being conned? The unloader only knows when his fruit will arrive while booking. Do you think they'll tell him beforehand the goods will be underway for at least five weeks before reaching Rotterdam?"

"To not even mention the physical custom inspections of the containers in Rotterdam. You can add a week to the delay for that. Then work out how fresh fruit is before it hits supermarket shelves. I understand that controls are needed. But then please get them to speed up the system. If that took two days extra, no-one would say a thing," Marcel concludes.

It's shameless and disgraceful that shipping companies have increased their rates to this extreme to further inflate their profit margins. And that, at the expense of trade and consumers. Turnover $56 billion, EBITDA $23.1 billion!!! .... #monoply #abuse #shameful