This month, they visited Enigma Flowers. 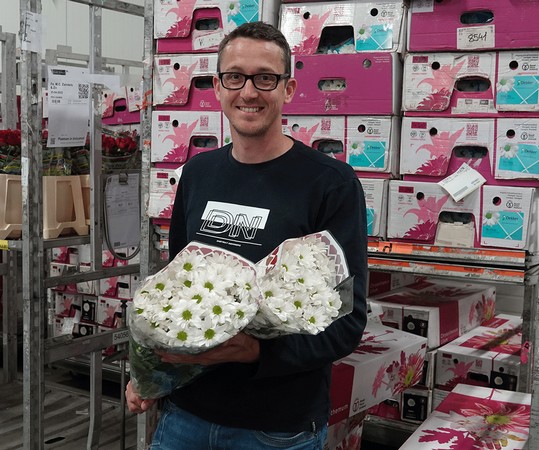 Globally known
With various offices spread all over the world, Enigma Flowers can rightly be called a global player. However, the company mainly focuses on the export of flowers and plants to the Eastern European market and the so-called CIS countries, whereby even countries such as Kazakhstan can be supplied with fresh flowers and plants on a daily basis. Especially for this edition of Trade Talk, Dekker spoke with Christian Winkel, buyer of chrysanthemums for Enigma Flowers. 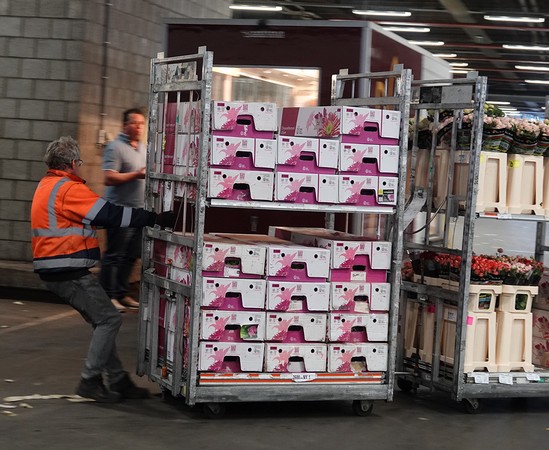 It's all taken care of
With over 21 years of experience in the worldwide export of flowers and plants, Enigma Flowers now offers an extensive service package. For example, the customer not only has a choice of more than 5000 varieties of flowers and plants, but Enigma Flowers can also take care of matters such as transport, customs clearance, and quality checks. In addition, Enigma Flowers also has a so-called precooler, which means that the flowers retain their quality for a long time, even in the hot summer months. Enigma Flowers is, therefore, able to completely unburden its customers, and the customer is always assured of a product of absolute top quality. 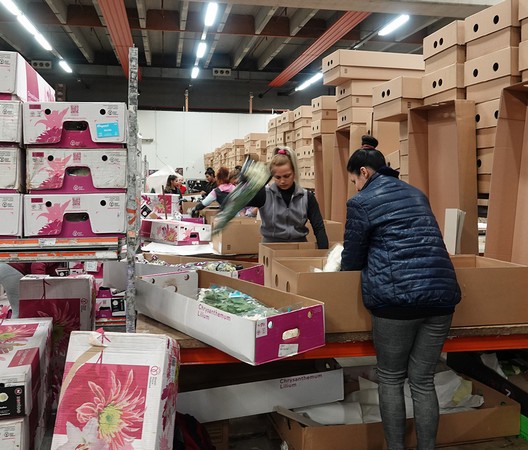 A passion for chrysanthemums
Enigma Flowers' customers cherish a love for chrysanthemums, which becomes clear as soon as one can see how many bunches of chrysanthemums find their way to the exporter's customers every day. Together with roses and lilies, chrysanthemums even form the top three best-selling cut flower varieties traded by Enigma Flowers. According to purchaser Christian, the chrysanthemum is such a great success among the worldwide customer base of Enigma Flowers because of its good transportability and the remarkable shelf life of the flower. And it is precisely for these two reasons that Dekker variety Kennedy can also be found in large numbers in their cold store. 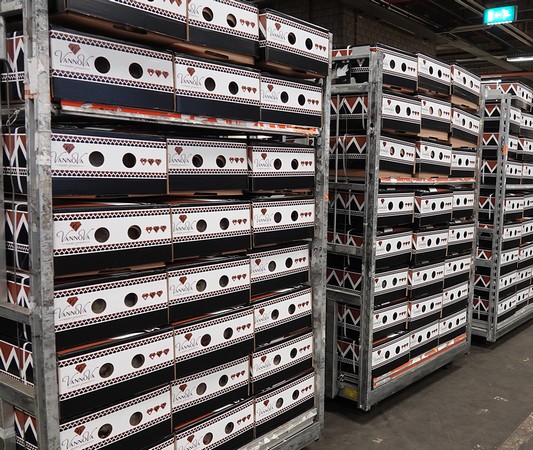 The perfect combination
Enigma Flowers is one of the largest buyers of Kennedy, a white spray chrysanthemum marketed by Dekker Chrysanten. The customer of Enigma Flowers particularly appreciates Kennedy for her fresh green heart and the graceful, clear white flower petals. But the other colors in which Kennedy is available (pink and cream) are also purchased by Christian almost daily. Not everything is bought via the auction clock anymore because a large part is transported directly from the grower to the Westland branch of Enigma Flowers. All these characteristics together make Kennedy the perfect single-flowered, white spray chrysanthemum. 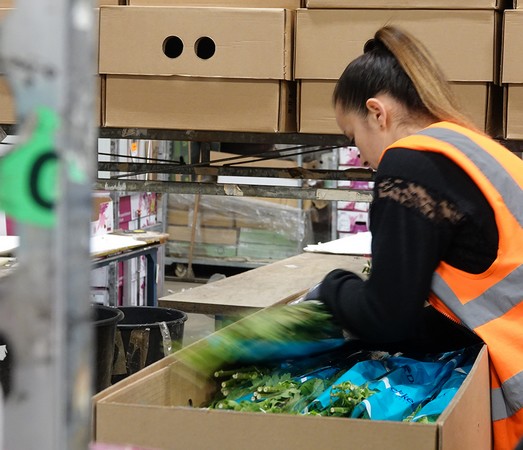