Blooms & Greens is a two-hectare flower farm located at Barangay Bonbon-Sudlon 2, Cebu City which is home to over 5,000 different kinds of flowering plants and ornamentals where varieties and species of orchids, anthuriums, philodendrons, bougainvilleas, monsteras, and many more, rare and common ones are planted, bred, and propagated.

Owned, developed, and managed by Jaime Chua, an architect by profession who is also a landscaper and gardener extraordinaire, as well as an avid and passionate collector of high-end and rare orchids, other flowering plants, and ornamentals. 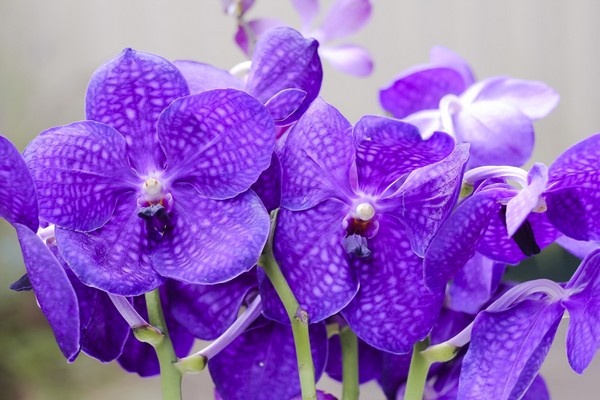 Chua, in an exclusive interview with this writer, revealed that his passion for collecting flowers and plants was influenced by his grandmother who loved plants and animals.

“I grew up with my Lola so I developed the same passion and love for plants as I watched my Lola tend to her garden. I was six when I asked our house helpers to bring plants and flowers with them when they came back from their towns or provinces during their time-off and vacations. They mostly brought back varieties and species of orchids and other flowering plants,” Jaime narrated.

Read the complete article at: mb.com.ph